Aberdeen-Angus Cattle Society > We speak to Jack Graham aged 13 as he attends his first ever workshop in Castle Douglas!

We speak to Jack Graham aged 13 as he attends his first ever workshop in Castle Douglas! 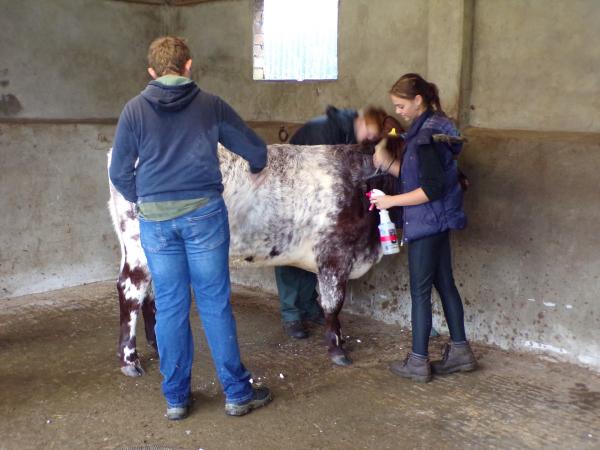 It has been a busy and warm summer this year attracting many keen youngsters up and down the country to our YDP workshops – with as many as 3 workshops occurring over some weekends! This week we speak to Jack Graham from Lockerbie as he brings us his account as he attends his first ever YDP workshop in Castle Douglas.

Jack, aged 13 attended his first ever workshop down in Castle Douglas on the 29th of July which was kindly hosted by Donald Biggar – we would like to thank Donald for giving up his time as without the generosity of James and the other hosts then the workshops would not be possible! Find below Jack’s account at the workshop:

“This was my first year taking part in a YDP workshop, we spent the day at Chapleton farm in Castle Douglas on the 29th of July. We started the day of by getting split into 3 different age groups and we were all given different activities to do.

My groups first activity was washing a Shorthorn heifer with soapy water with the help of Mike Kirby. We then blew all the moisture out of her hair using a blower. Once we blew her dry we used clear soap and a pin comb to stick all her hair up to cover her weak points, this helped make the heifer look wider and better, this was carefully watched by John Morton who kept us all right.

After this we got a clipping demonstration by Mark Phillips. Using a different heifer we used a blower to blow the moisture out of her coat, we then watched Mark do most of it then we were able to clip some of the heifer ourselves. We then stopped for a little lunch break.

I thoroughly enjoyed the experience and it is definitely something I would do again, I managed to learn how to clip cattle, change a halter, and how to use clear soap to brush up a beast.”

We would like to thank Jack for taking the time to speak to us and wish him all the best in his bright and promising future. If like Jack and you would like to visit any of our YDP workshops then we thoroughly encourage you to do so! You can find the full list of workshops here – be quick as there are only two workshops left of the year!

Other images from the workshop are shown below: 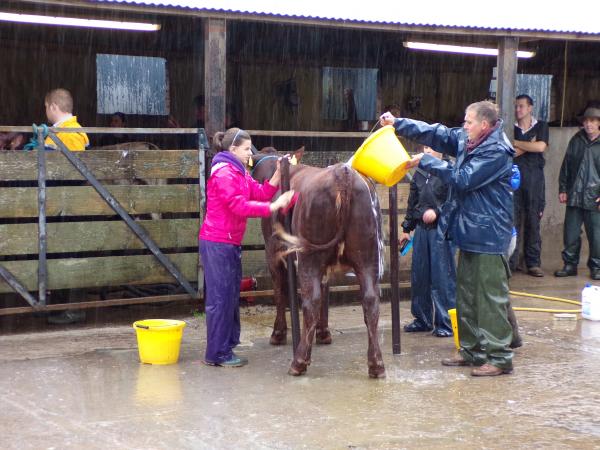 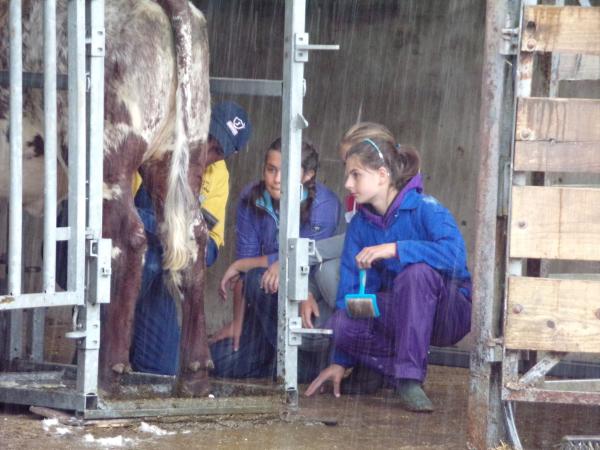