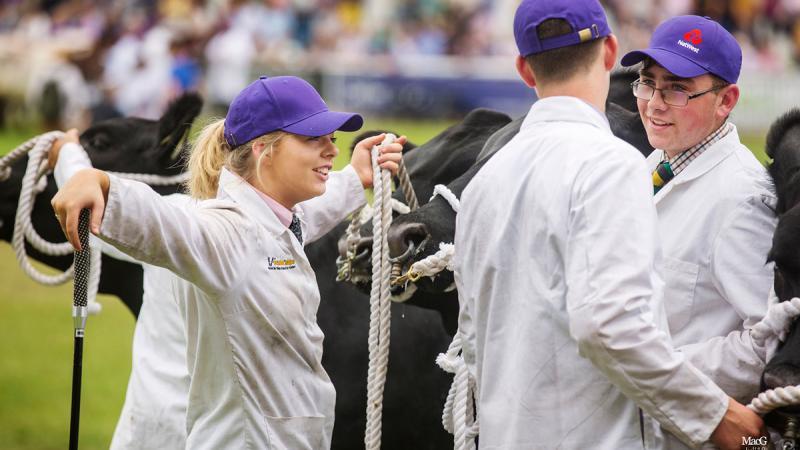 The Royal Welsh Show will be the venue for this year’s Summer National Show and will also see the Interbreed Young Handlers Competition taking place, where the Society will have the opportunity to nominate 2 competitors to compete at the show. The competition will be judged in the cattle ring on Wednesday the 24th of July 2019. Competitors will be asked to show their animal to the Society and will be judged as a pair.

If interested in entering the competition, then please get in touch with the Society. You can contact the Society on 01738 622477 or by emailing: ydp@aberdeen-angus.co.uk.

The rules of the competition are shown below:

Competitors will compete for the following prizes: –

We look forward to seeing many of our talented youngsters putting themselves forward for what is a great opportunity!