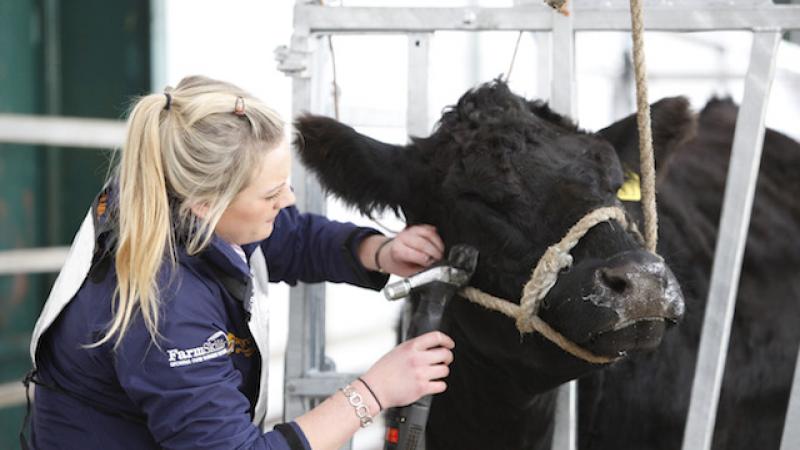 Following another successful summer season of thought provoking and educational training at various workshops held across the UK and Ireland, the Aberdeen-Angus Cattle Society is now in full flow planning the National Final for the Youth Development Programme.

Rotated around the UK and Ireland, this year’s final will be hosted in Godalming, Surrey, at the home of Angus Stovold’s Rosemead herd on the 12th and 13th September.

The two-day event will encompass a wide variety of tasks for those finalists who have obtained high enough scores from their summer workshop.

Judges have this week been confirmed with the clipping and presentation section falling in to the capable hands of Colin Souttar and Drew Hyslop. Colin, is stock manager for Cumbria-based Alan Jenkinson’s Whinfellpark herd of pedigree Limousins and is well versed in the presentation of stock both at pedigree and commercial level.

As a successful freelance stockman, Drew Hyslop is no stranger to winning form of late having been part of the highly successful Foxhill Farm pedigree Limousin show team, as well as leading the way at the East of England Smithfield Festival two years ago with his own heifer Bang Tidy and clinching the native championship with an Aberdeen-Angus on behalf of Matt Currie.

Judging the ring craft proceedings will be Alison Connolly from Saintfield, Northern Ireland. Alison hails from Charolais breeding connections through the Brigadoon herd, but is also deeply associated with Balmoral Show as an active ring steward and regularly takes part in various Charolais Young Breeders training workshops in Northern Ireland.

Meanwhile, returning to the YDP Final format as a judge rather than a finalist is last year’s senior winner Duncan Morrison who will be taking centre stage for the stockjudging.

Duncan is currently a farm manager on a commercial livestock unit in the north  of Scotland and brings with him the experience of being a past finalist and winner.

The senior finalists will once again be put through their paces in a specialist interview with Society chief executive Ron McHattie, YDP chairman Mark Pilcher and Irish President John Tait.

Commenting on the event YDP co-ordinator Gayle Bersey said: “The line up for this year’s final is incredibly exciting as we have a team of judges bringing individual and very different experiences to the table. We’re indebted to host Angus Stovold who along with stockman Tom Beadle has been preparing some 40 cattle for the finalists to work with on the day.

“The event showcases what is fantastic about youth in the beef industry and with a part subsidised world study tour on offer for the senior winner, competition will likely be strong making for an excellent final,” adds Miss Bersey.