Aberdeen-Angus Cattle Society > 2018 > Hear from Richard and Lizzie in the South East of England YDP workshop!

Hear from Richard and Lizzie in the South East of England YDP workshop! We are back again bringing you the latest news from the YDP workshops running up and down the country! As the workshops are now in full swing, we hear from the host of South East England workshop, farmer Richard Mortimore who operates the Pottage Angus herd. We also get an insight into the workshop from Lizzie Harding, aged 16 who is an experienced YDP workshop attender.

The second YDP workshop of the year was held at Richard Mortimore’s farm in West Sussex on the 21st of April 2018. Richard has kindly given us an insight in to his experience of hosting his first ever YDP workshop:

“We received an email from the South East England Aberdeen-Angus club, inviting us to host the YDP meeting in April 2018.  I was aware of the YDP section funded by the A-A Society but had never been involved before. Pottage Aberdeen-Angus is a small herd, and we do not (yet) show.

Penny and I both felt that it was a super idea to support this and make the farm available for a day’s training activity. As the cows were still housed, we had to get the yards cleared and wash off the winter accumulations. The young bulls and heifers were already mostly trained to walk, so our Stockman Dan Bradbury, gave them extra lessons to polish them up.

Most of the heifers were already sold, so I asked if Jo Metherell of Warson Farms minded receiving beasts clipped in an unusual manner. She graciously gave consent, and so we set about the task in hand.

The day arrived along with about 17 youngsters keen to learn more about showing from a very knowledgeable group of trainers. The bulls and heifers behaved themselves, and the senior trainees paraded them before Rob Bishop shared his skills and methods in the art of getting results in the show ring.

Penny and I enjoyed hosting the event and have offered our facilities for next year if needed. The future of farming and the young people needed to take it forward is well served by the dedication and training abilities of Gayle and her team. We were pleased to be able to help in a small way. I would recommend any breeder or farmer to join in – it was great fun.”

We also heard from Lizzie Harding, aged 16 about her experience at the workshop:

“On the 21st April, I attended the YDP workshop held at Pottage Aberdeen-Angus. The day began with Gayle introducing the trainers and all the participants lining up in age order to be introduced by the person stood next to them. We were then split into small groups of 4/5 based on our age. In total, there were four different elements to the day followed by ring craft at the end where we were shown the best techniques to showing an animal in the ring. The four elements of the day were:

The ringcraft was a great way to round off the day as we got a chance to lead round an animal and line them up properly with their feet in the correct position. I think ringcraft is one of the most important aspects of a YDP workshop because it gives participants who do not usually work with cattle a chance to practise and perfect their skills or even just overcome the fear of walking an animal.

Overall it was a super day, and I would like to say a massive thank you to the fantastic trainers for giving up their time and sharing their knowledge and expertise with us, as well as the hosts for giving us access to their great facilities and cattle. Most of all I’d like to thank Gayle, who has always organised these fantastic workshops I have attended. Workshops like this give young people a great opportunity to learn, develop new skills and meet new people and I would definitely recommend them.”

We loved getting an insight from both Richard and Lizzie on their experiences at the second YDP workshop of the year, it was great to get the views from both the hosts’ and participants’ perspectives. We would like to thank Richard for giving up his time and for kindly offering to host the event, we are super happy that he enjoyed hosting his first ever YDP workshop and hope to see him back again in the future. It was also brilliant to hear from YDP workshop veteran Lizzie, it was great being able to hear her perspective of the workshop and give others out there an account of what the YDP workshop entails.

We look forward to hearing from both in the hopefully not too distant future! If you too would like to get involved with the YDP workshops running up and down the country then click the link below to find out more information:

Check out the other images from the event below: 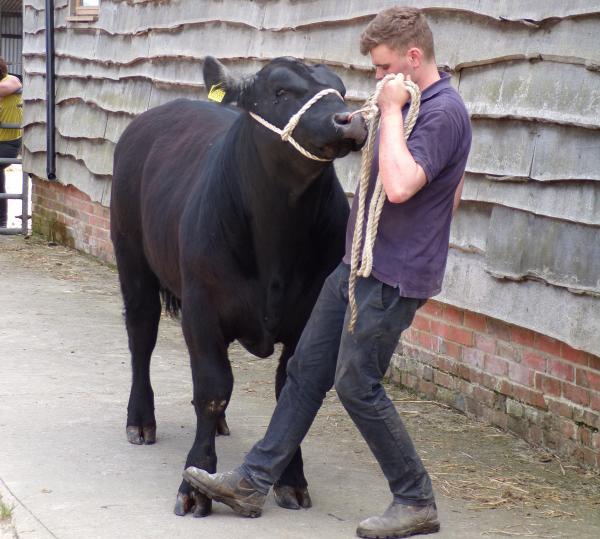 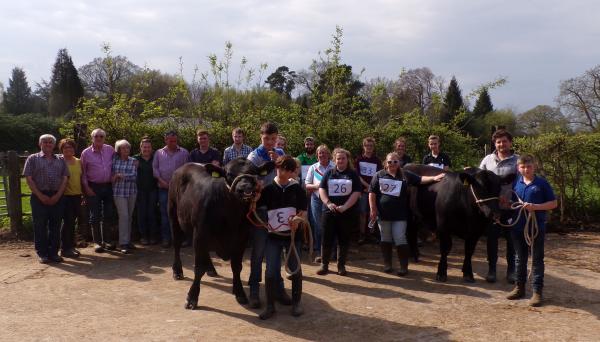