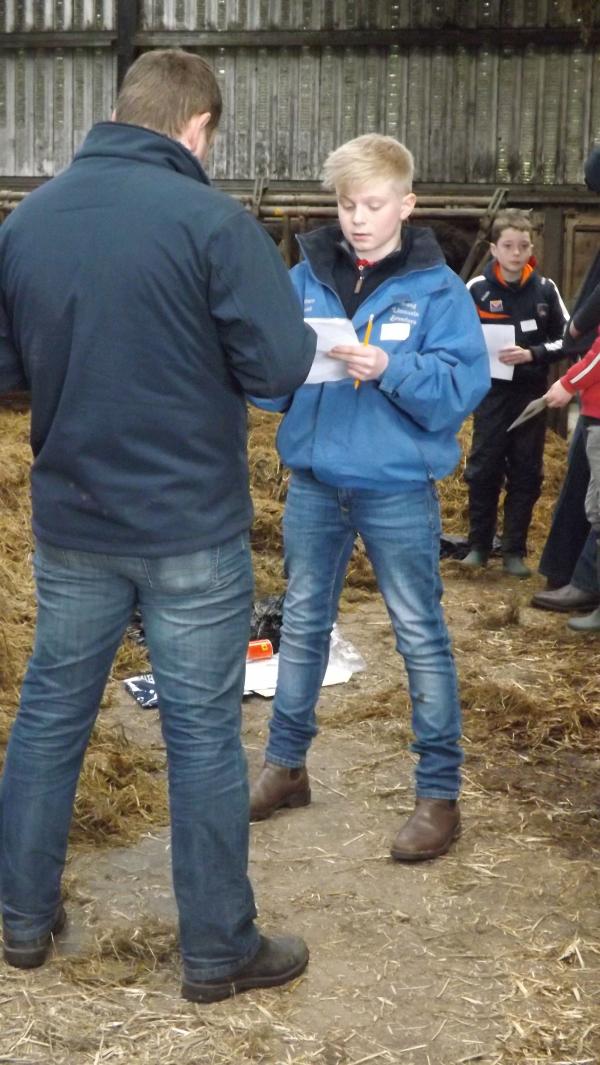 The Aberdeen-Angus Cattle Society’s Youth Development Programme has been an amazing success since its creation in the early 2000s, bringing in bright, passionate young enthusiasts from all over the UK and Ireland. Throughout the course of the last year and during the final itself, one of the standout performers was Andrew Hamill of Belfast, a 14 year old youngster with an undoubted bright future ahead of him. After picking up first place in the Junior section, we took the chance to speak to Andrew and learn a bit more about him, his experience to date and his interests outside of the world of cattle.

Tell us about your background?

”I’m 14 years old and I live just outside Belfast in Northern Ireland. I go to a school in Belfast called Royal Belfast Academical Institution and I play rugby and cricket for my school. My favourite subjects are History, Geography, Technology and PE. I also enjoy music and playing golf and am an active member of the YFC (Young Farmers Club). The school have been very helpful and encouraging to me in my passion for breeding and showing livestock, for which I’m very grateful.”

How did you get involved with cattle?

”I was born on a farm and from a very young age I helped my Dad with the cattle, he used to always take me to see the cows before I went to bed. I have always loved working with and showing livestock. I enjoy showing cattle in the young handler classes, which is where I first made contact with the Aberdeen-Angus breed. If I didn’t have a beast suitable I would always ask James Porter or his stockman Ian Rea (Old Glenort Angus) if I could borrow one of their animals and they were always very helpful and supporting.”

Tell us about your YDP experiences

”I attended my first YDP workshop when James Porter asked my sister and I to come along to a workshop at Old Glenort and I really enjoyed it. I was instantly hooked after that workshop and I couldn’t wait until the next. At the next workshop I managed to qualify for the final and in the end I finished third which was an amazing learning experience.

John and Ann Henning have been a great help and have been really encouraging to me. It’s always a pleasure to prepare and show their cattle especially when Ann feeds me with her homemade buns, tarts and award-winning lemon drizzle cake!

The YDP has been a great experience for me, I have learnt so much about cattle, grooming, clipping and showing by watching and listening to the instructors. I have met many new friends through the YDP and we all keep in touch through social media and meet up at shows and bull sales. 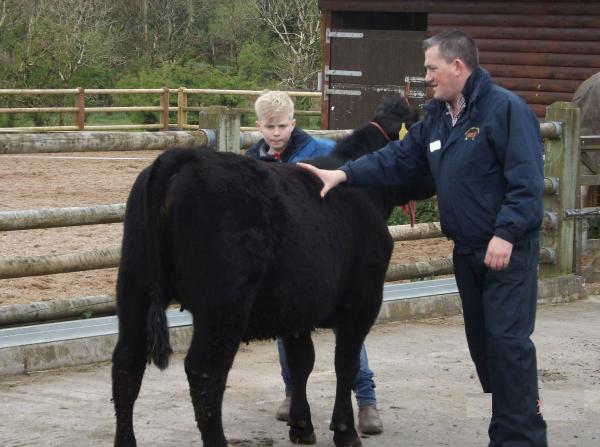 Andrew in action at the YDP workshops. 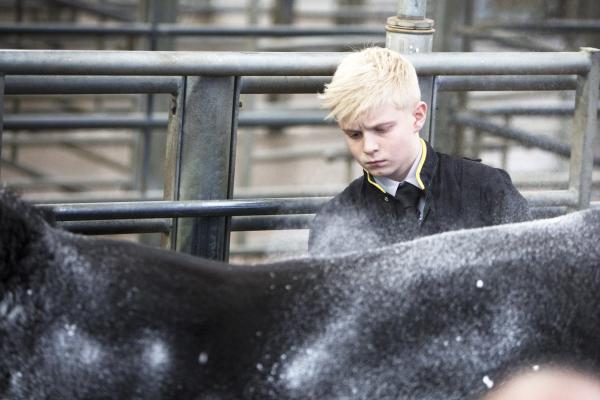 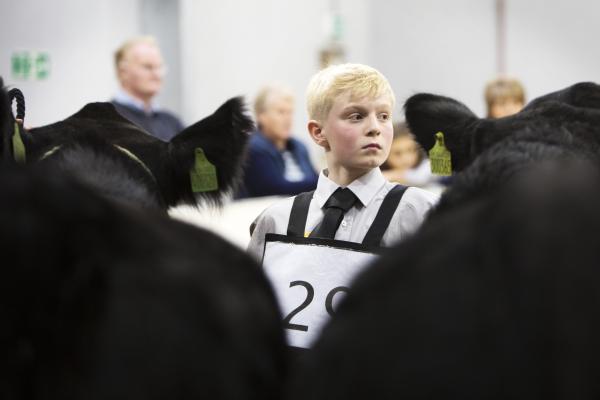 What are your plans and aspirations for the future

”There’s lots of things I’d like to do and achieve in the future. To name a few:

Great stuff, taking a step back from cattle – If you could have a super power what would it be and why?

”If I could have a super power I would love to be able to control time, so that I could do whatever I wanted, whenever I wanted!”

If you could have dinner with 3 famous people, who would you pick and why?

”Three people I would like to have a meal with would be Rory Best who is an Aberdeen-Angus breeder and captain of the Irish national rugby team. Sean O’Brien who is a farmer as well as an Irish rugby player. Lastly, I would have Adam Henson who is involved within the media and is also a farmer.”

If you could be a TV/Movie character for one week who would you be and why?

”I would be TV star Adam Henson, it would be great being able to travel all over the world and visit loads of different people involved with farming.”

Andrew should be very proud of his achievements at such a young age, and has deservedly received a lot of praise. As Andrew mentioned, his school in Belfast has always been very supportive of their students and encouraged him to follow his passions in the agricultural industry. Off the back of Andrew’s success, we spoke to the school and his principal at the Royal Belfast Academical Institution (RBAI), Miss Janet Williamson, who said the following:

”RBAI Is committed to identifying individual curriculum strengths and interests to ensure each pupil is prepared for the NI economy.  The recent open evening at Greenmount Agricultural college was attended by the Principal, Janet Williamson in support of several pupils interested in transferring to Greenmount post GCSE.  The Principal congratulates RBAI pupil Andrew Hamill who recently participated in the grand finale of the Aberdeen-Angus Cattle Society Youth Development Programme, emerging as the winner of the Junior Section commenting, “this is a wonderful achievement and one which I hope will continue to inspire Andrew and his peers.”

We would like to thank Andrew for taking the time to talk to us and we are sure that he has a bright future ahead of him. It was great getting to learn more about Andrew’s experience with the YDP and his aspirations for the future. For further information on the Aberdeen-Angus Youth Development Programme and how you can get involved next year, get in touch with co-ordinator Gayle Bersey via gaylebersey@outlook.com.