Warrenho have 12 maiden heifers forward at the upcoming Worcester Sale, from some of the exceptional cow families, featuring the entire Autumn 2019 crop of heifer calves without exception.

Sale represents a chance to buy into some proven female lines that have produced sale toppers and show stoppers. 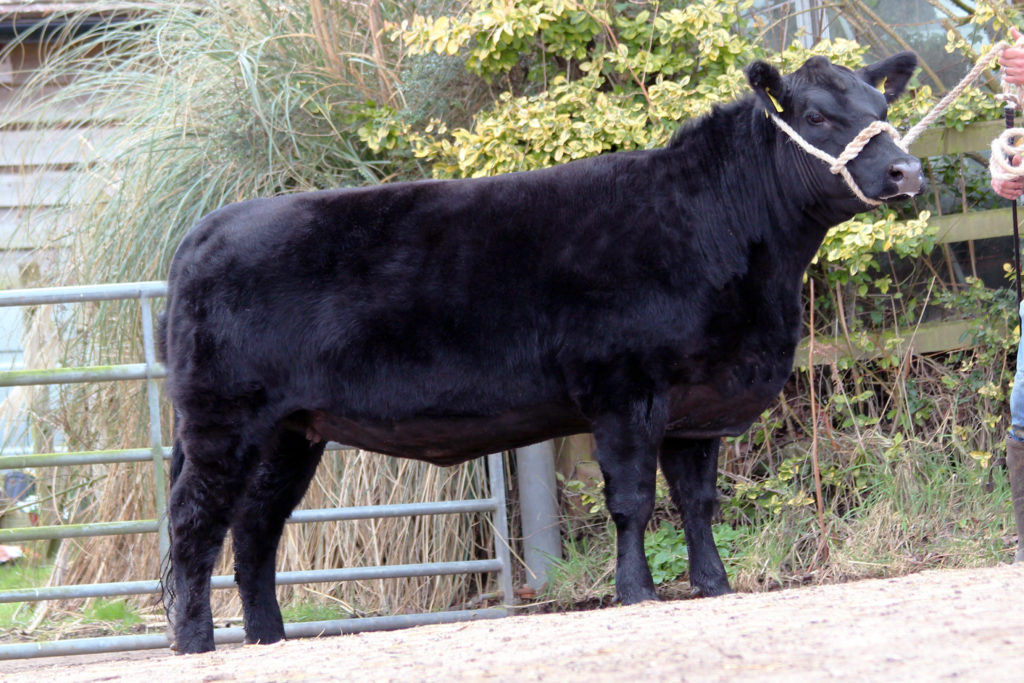 Out wintered only housed prior to the sale. Grand Dam Netherton Karama K574 was champion cow at the Summer National in 2014 and interbreed champion at Fife.  Great Grand Dam Karama E368 was an outstanding Donor cow who produced Knockout K369 who sold to Duncanziemere.  Sire Edwin had an outstanding show career and has left his mark on the herd and produced several Pedigree sires.  Top 20% for Retail yield as you would expect from this naturally fleshed heifer. 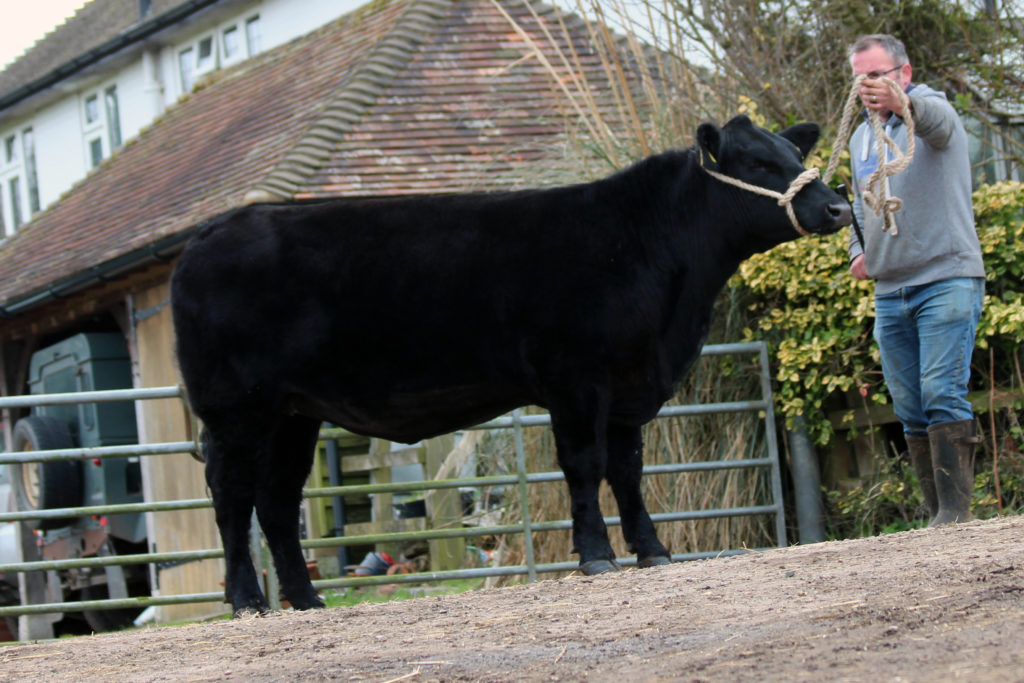 Out wintered only housed prior to the sale. Combines the two successful herd sires Blackbush and Wizard going back to Duncanziemere Jody Y280 who is a legend of the breed producing both RHS and Stirling Bull Sales champions. Top 5% of the breed for 400 day growth, Eye Muscle and Retail Yield. 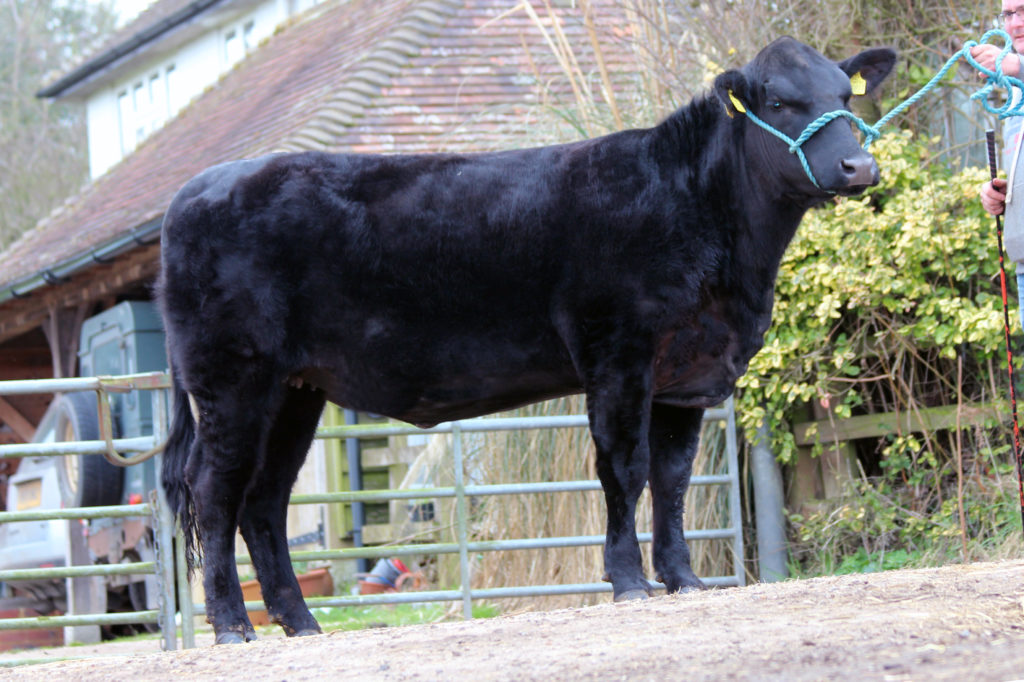 Out wintered only housed prior to the sale. Edwina line descends from Edwina 8th of Monkwood who was former breed record maiden heifer when purchased by Netherton.  The family produced our Stock bull Edwin and the 2017 Summer National champion 2 Year Old Warrenho Edwina R598.  Top 10% of the breed for 200, 400 and 600 day growth. 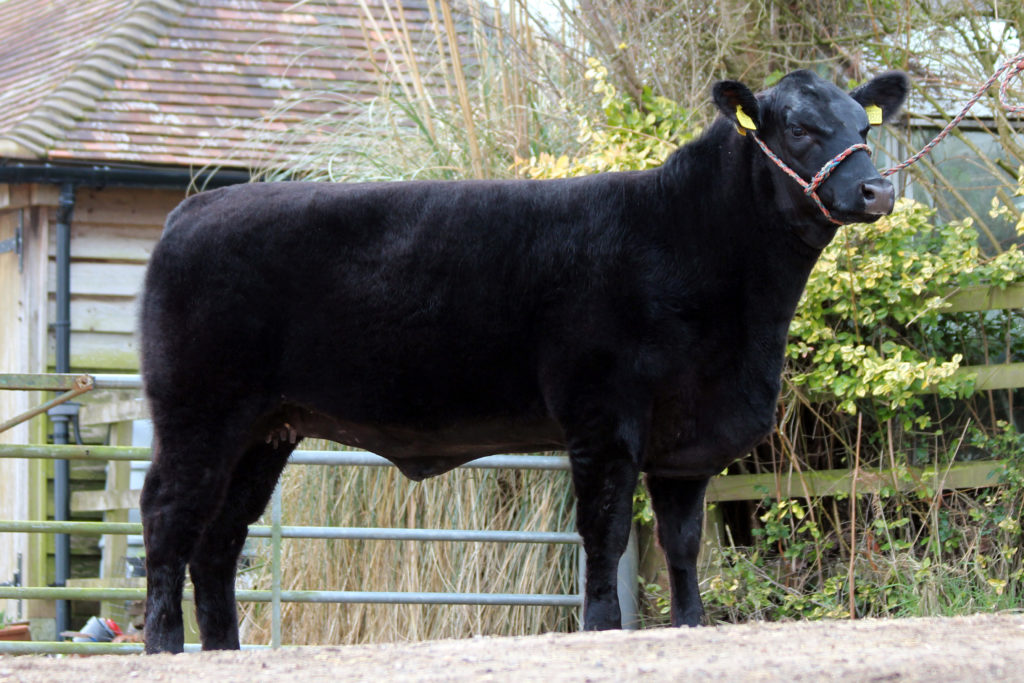 Lady Heather line descends from Jerusalem Lady Heather CO61 who was Royal Show Junior champion in 2004.  The first Wizard heifer on sale today who has left exception females at Warrenho.  Top 10% of the breed for 200, 400 and 600 day growth. 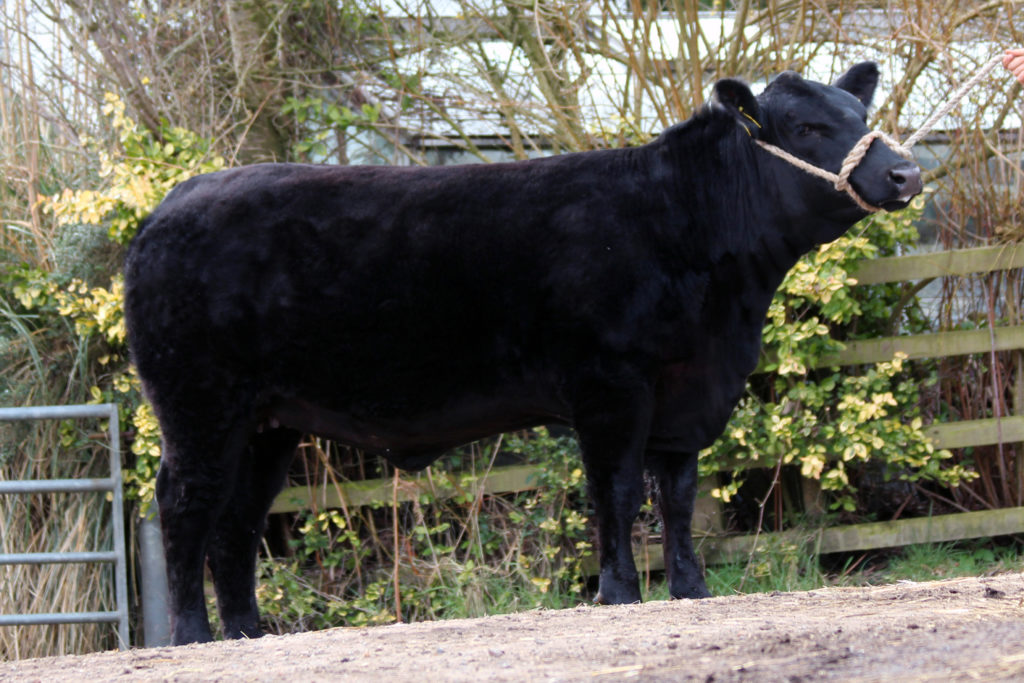 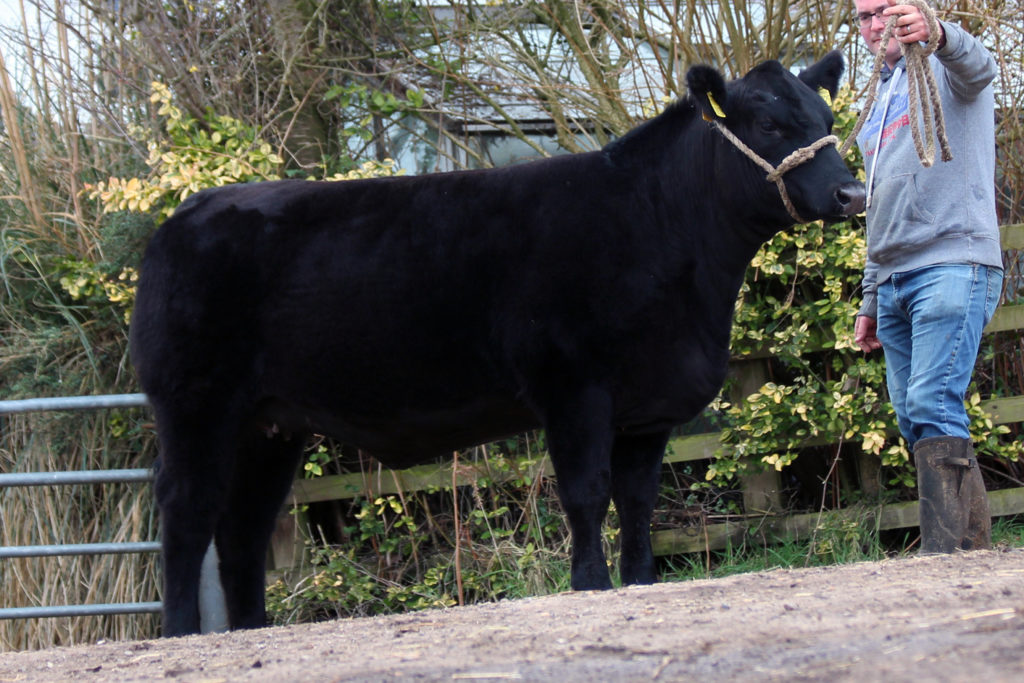 Again from the Edwina line Dam Warrenho Edwina T674 will be our show cow in 2022, she is an absolute tank.  This heifer is reluctantly offered for sale combining Blackbush, Wizard and Dalmigavie.  Top 5% for Eye Muscle and Maternal Index this heifer will make a stand out cow. 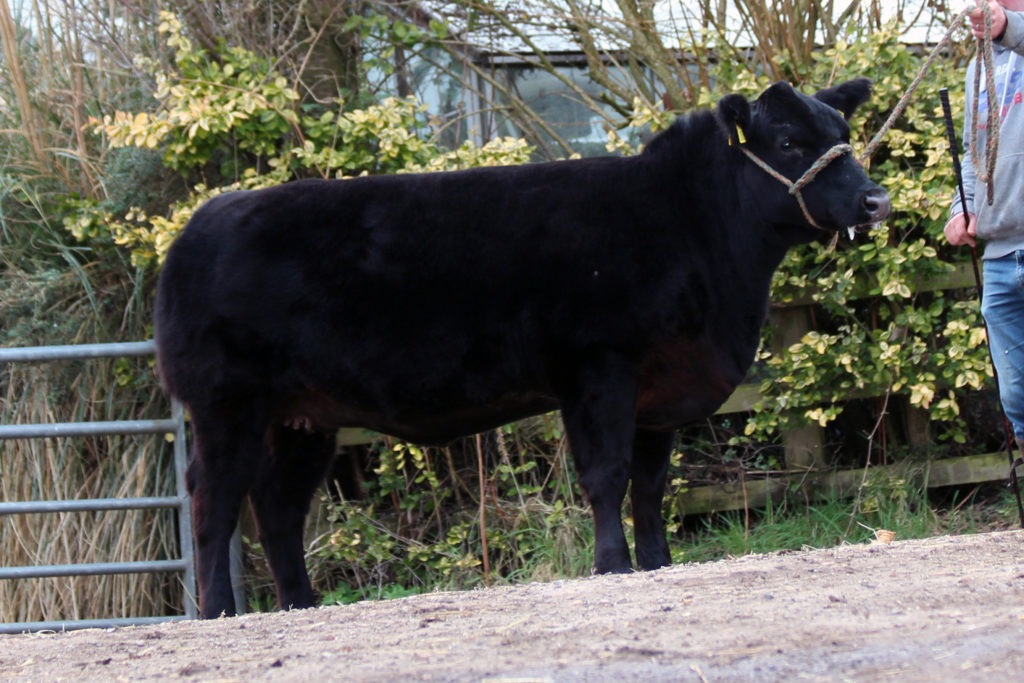 Dam Erica S623 was 1st Prize yearling heifer at the Summer National 2017.  She is also a full sister to the greatly admired Erica M418 who had an outstanding show career over many years and bred exceptionally. Dam Erica M406 was Native Calf Champion at the South of England Winter Fayre 2012.  Grand Dam Mollington Erica B088 was our pick of the Mollington Herd prior to their dispersal sale. 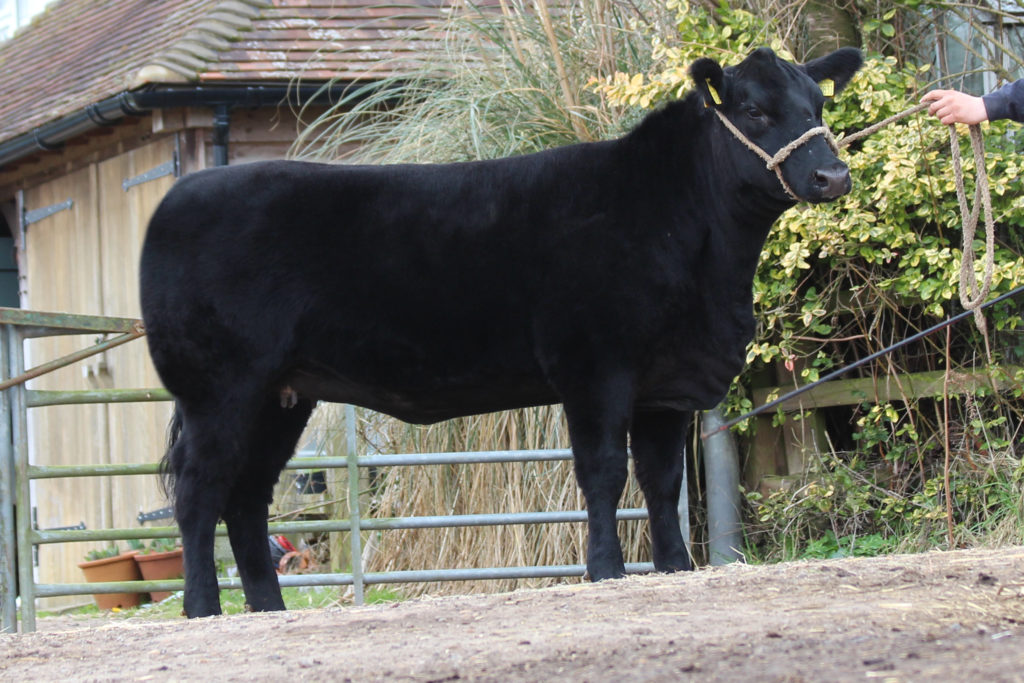 From the Eastfield Ethelda Y279 line that produced Emperor D141 (Mosston Muir) Emperor M255 (Blelack & Tonley) and Empire (Aynho).  Grand dam Eshelda J299 produced Esquire who topped this sale in 2017 and sold to Willum.  She was considered the best cow on the farm by many visitors.  Dam Eshelda S621 has had an exceptional heifer calf this spring.  Top 5% of the Breed for Retail Yield with the carcass bulls Edwin and El Paso in her pedigree. 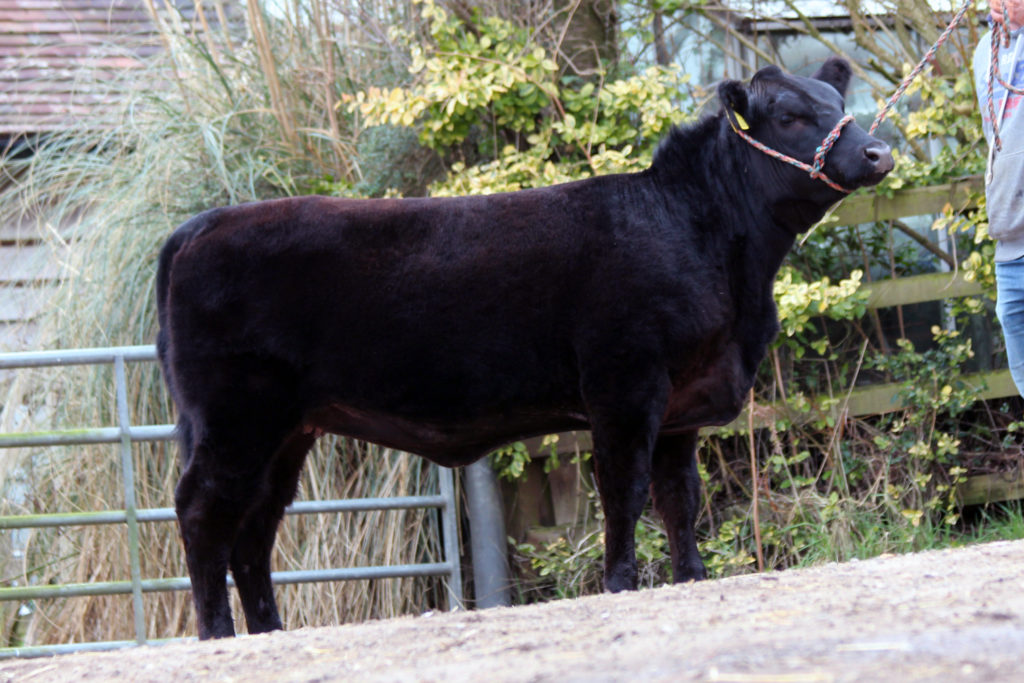 Just a calf out wintered on the dam until Feb 2021, again going back to Duncanziemere Jody Y280 who is a legend of the breed producing both RHS and Stirling Bull Sales champions. 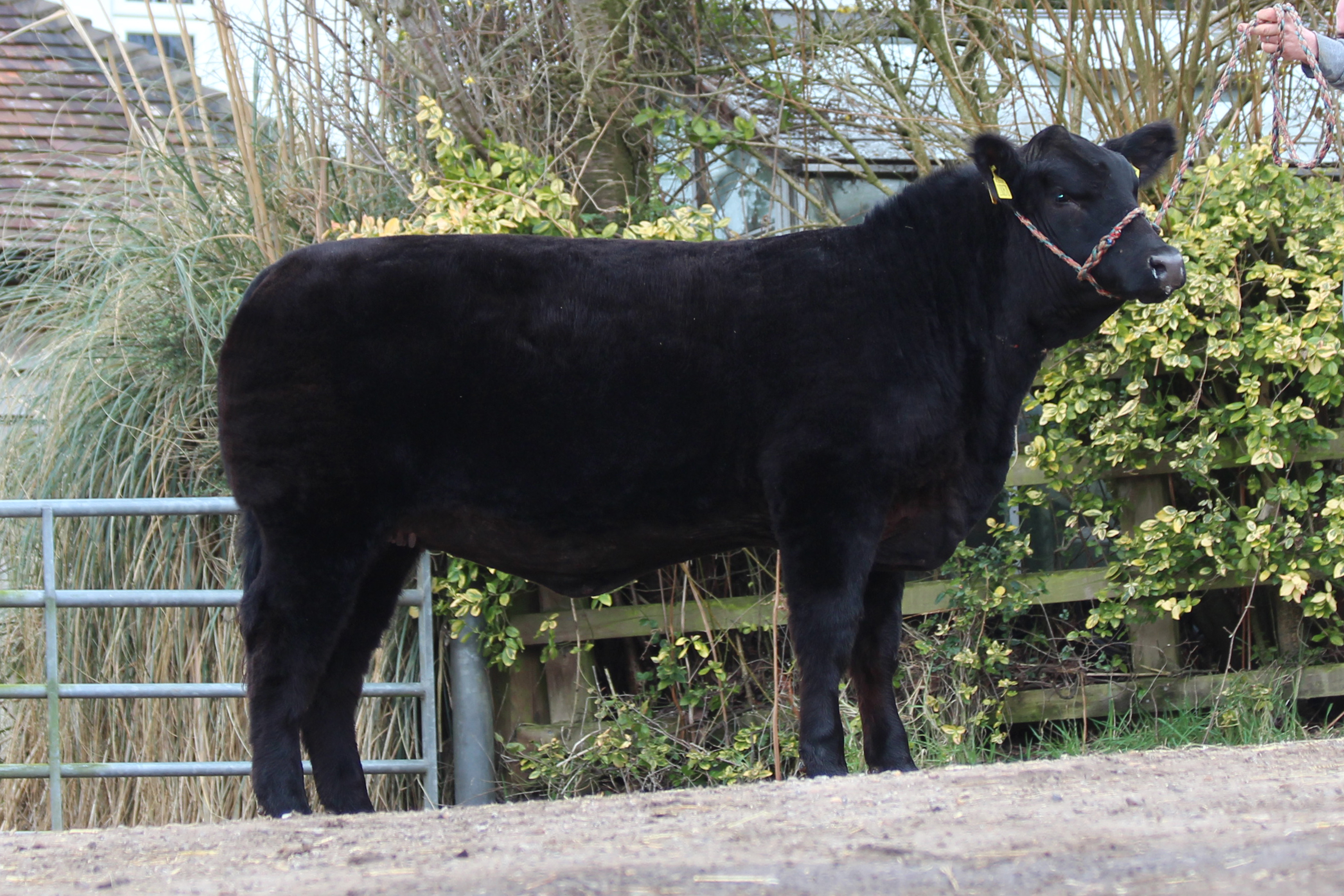 Pick of the calves out wintered on the dam until Feb 2021, going back to our foundation female Julum Erica of Culter Gourmet.  This female line produced our first Stirling Champion Jumbo Eric L356 and the Jubilant Eric U727 who was Reserve Male at GYS 2019 and Male Champion at Border Union.  Top 10% of the breed for 200, 400 and 600 day growth. 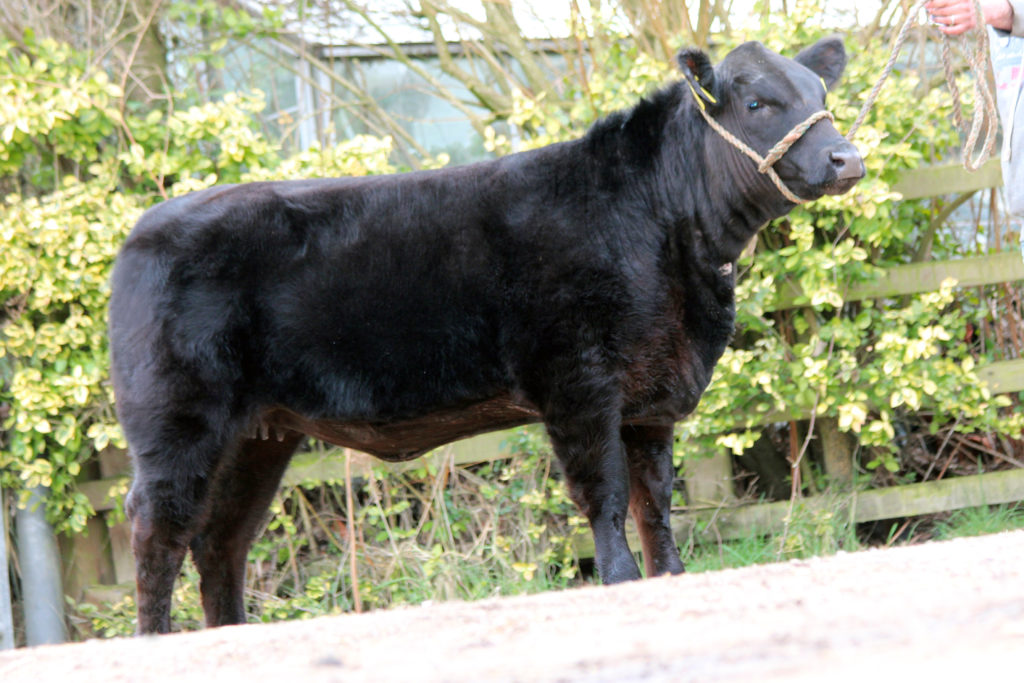 Just a calf out wintered on the dam until Feb 2021.  Sire Emperic was a full brother to Emperor & Empire.  Dam Emerald T664 was Champion at The Royal County of Berkshire in 2019.   From the same female line that produced the Stirling Champion Elite who sold for 11,000 gns to Rodmead.