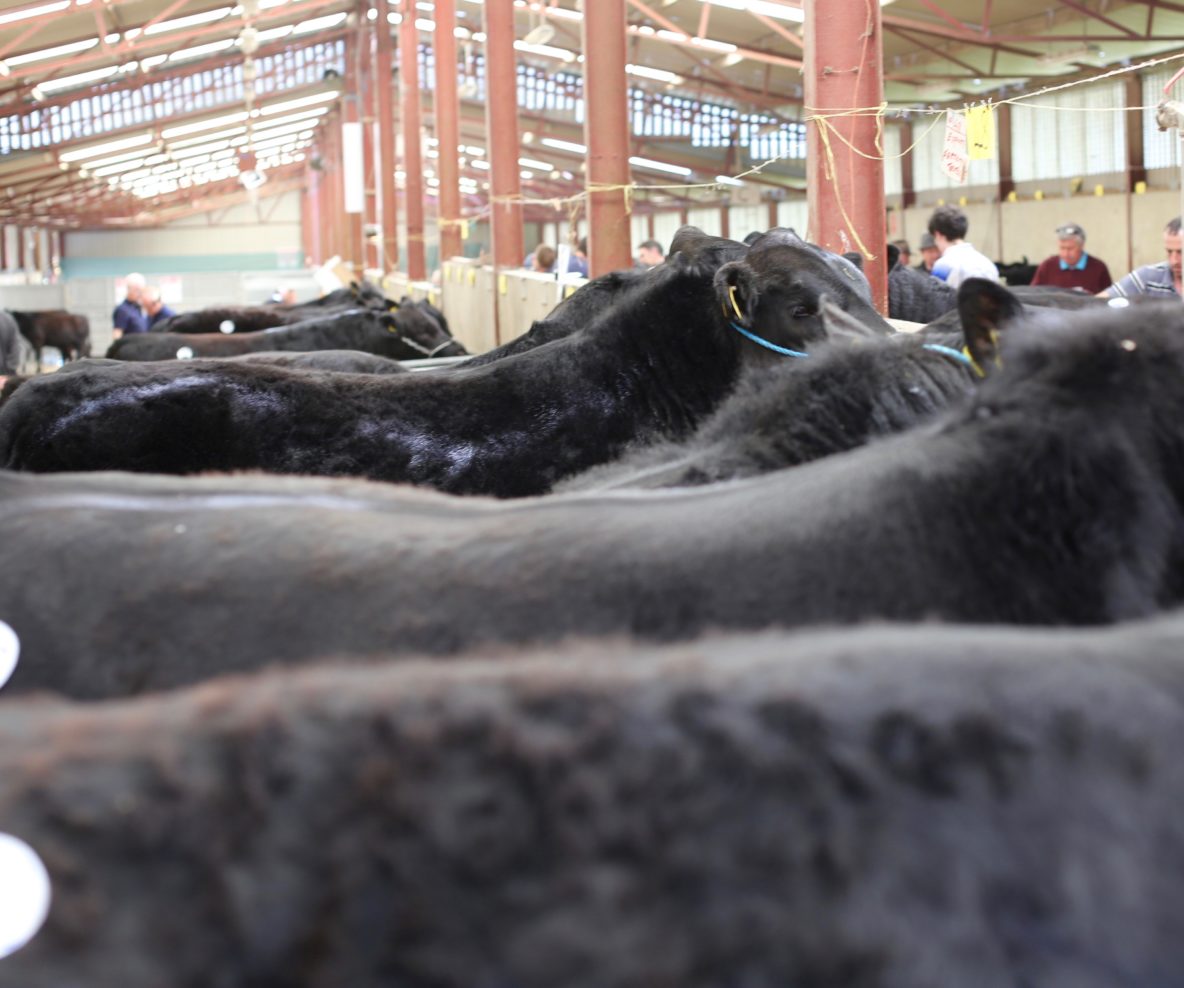 The May sale at Carrick-On-Shannon saw a very healthy demand for Aberdeen-Angus bulls, with prices jumping well ahead of other major sales held in the last number of weeks. Almost 100 Aberdeen-Angus bulls were catalogued for sale and this helped draw a large crowd to the Showgrounds in Carrick-On-Shannon for one of the final sales of the Spring season.

The day’s sale leader, Clooncarne Rocket bred by Thomas Mulligan and Family from Currycramp, Dromod, Co Leitrim sold for €4600 to a dairy herd in Co Sligo. This 14 month old bull was sired by Clooncarne Frank, a Nakkeg Nord 913 son and was shown last summer as a young calf. 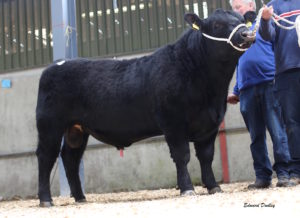 Michael & Barry Smith, Market Street, Cootehill, Co Cavan secured the second highest price of the day, selling their 15 month old bull, Lawsons Ford Evaluator U410 for €4200. This one carried a five star index across both replacement and terminal traits and was a son of former herd stock bull, Friarstown Evolver N274 and the Scottish bred dam, The Moss Eunique F636. 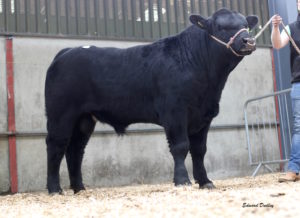 Overall, the sale realised a near 70% clearance (which was particularly heartening in light of the sheer volume of bulls catalogued) with the vast majority of bulls sold aged between 12 – 15 months.

The final Spring sale of 2019 will take place at The Showgrounds, Carrick-On-Shannon on Saturday, June 8th.