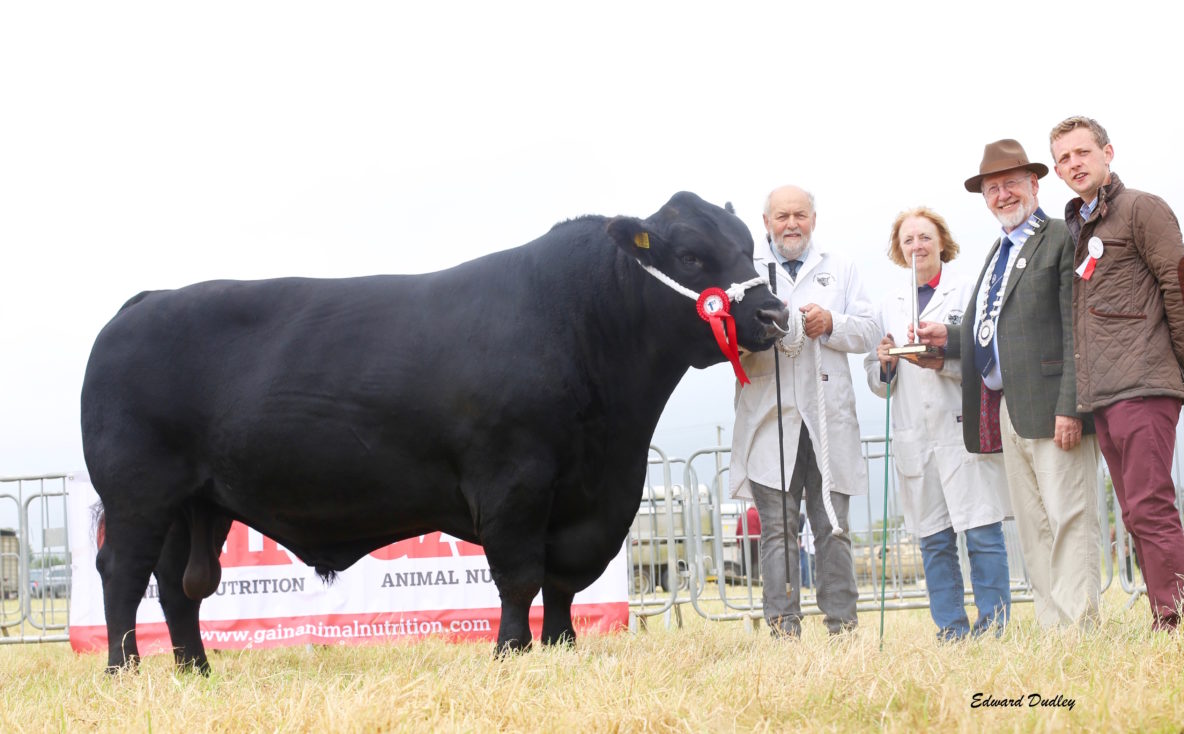 The revamped Dungarvan Show (now operated under an entirely new show committee from last year) saw a significant increase in cattle numbers in the Aberdeen-Angus section with up to 7 entries in some of the classes. The new layout of the show field also proved popular with spectators and the Aberdeen-Angus breed enjoyed one of the largest showings of any breed present on the day.

In the penultimate qualifying show before the finale of the 2019 Munster Aberdeen-Angus Calf Finals in Nenagh next month, Edward Dudley, Dovea, Thurles, Co Tipperary took the day’s maximum haul of points with Castlelough Mister Bert U196 to extend his lead in the bull section whilst Albert & Jennifer DeCogan also remain on top in the heifer section with Mogeely Pru U600.