Females to the fore at Tullamore Show 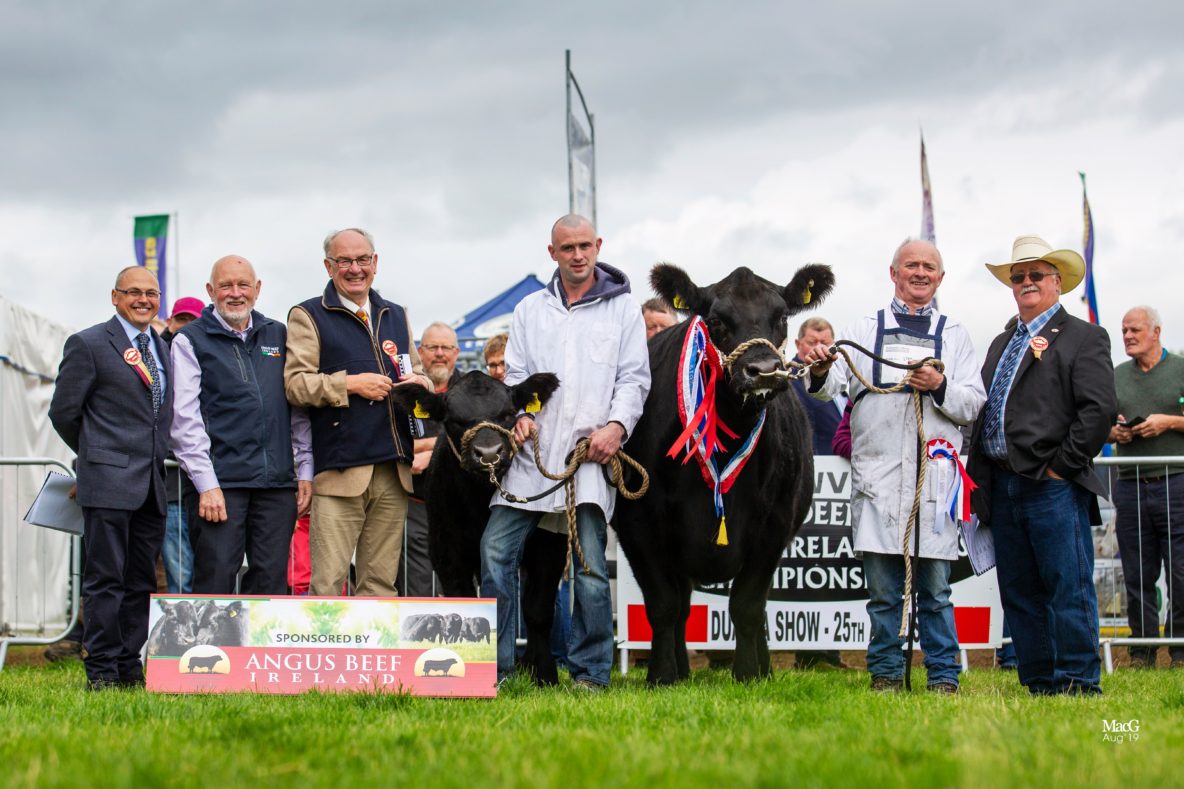 The FBD Insurance National Livestock Show in Tullamore took place over the weekend with a bumper entry of over 80 Aberdeen-Angus cattle catalogued for the largest one day show in the country. The three-judge system returned for 2019 with Brian Clark of Duncanziemere Aberdeen-Angus, Scotland, Bob Switzer of Sandy Bar Aberdeen-Angus, Canada and Sam Coleman of Glarryford, Ballymena, Co Antrim officiating over this year’s show. Angus Beef Ireland provided an extremely lucrative total sponsorship of €6000 between the junior and senior sections which helped attract over 20 entrants in some of the classes. The female section was described as exceptionally strong with female exhibits taking three of the four top championship positions on the day. 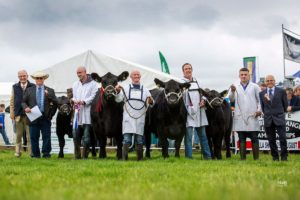 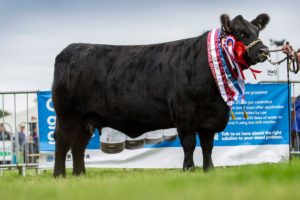 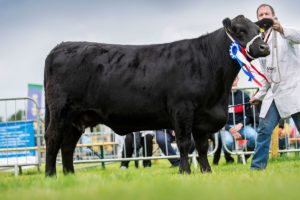 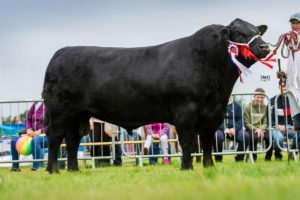 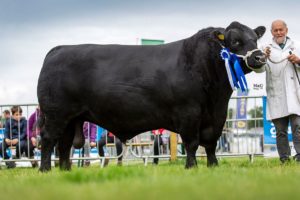 The six year old senior cow, Mayo Karin from Gerard Kilgallon, Knockadorraghy, Mayo Abbey, Claremorris, Co Mayo swept the board in the senior section, taking 1st prize in the cow class before going on to secure both the senior female championship and the overall supreme senior championship of the show. This one is sired by Westellen Deekay Grandslam J694 and was shown with a bull calf at foot.

Albert & Jennifer DeCogan, Killamuckey, Castlemartyr, Co Cork took the reserve senior male championship with Cheeklaw Jake Eric R535. This one is a regular winner of the show circuit and was the recipient of the 2019 Munster Aberdeen-Angus Provincial Trophy earlier in the summer. 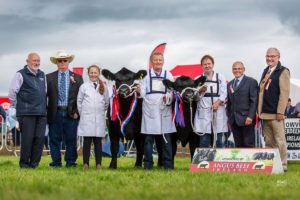 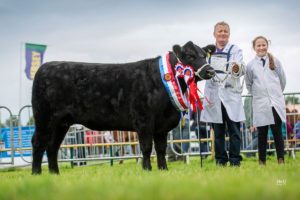 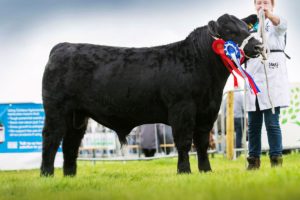 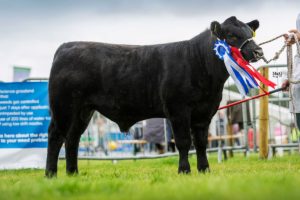 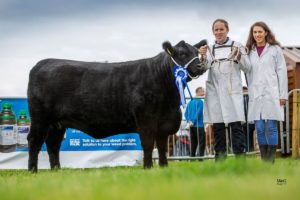 Following on from the trend set in the senior section, a female entry also took top honours in the juniors with Tom Mulligan & Family, Currycramp, Dromod, Carrick-On-Shannon, Co Leitrim claiming the overall supreme junior championship with their October 2017 born heifer, Clooncarne Princess. This one won the largest class of the entire show (21 entries) and has won many prizes and championship over the summer months.

John & Kate Tait, Westwood, Rostellan, Midleton, Co Cork secured the overall junior male and reserve supreme junior championship with their 11 month old bull Westellen Rocky U838. This one is an embryo son of TC Freedom 104 and Prairielane 5057 Rosebud 8109 and also took the runner-up position in the Munster Aberdeen-Angus Junior Bull of the Year competition.

The reserve junior female championship went to John Mullooly, Lavally, Strokestown, Co Roscommon with Lavally Lady Jacqui T363. This one was born in September 2017 and was 2nd to the overall junior champion in the largest class of the day.

The reserve junior male championship went to John & Sean McEnroe, Liss, Oldcastle, Co Meath with Liss Mandrin V849. This January 2019 born bull calf was one of the youngest bulls at this year’s show and is sired by Mogeely Lord Harrow M191. 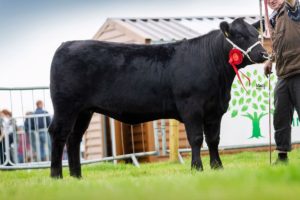 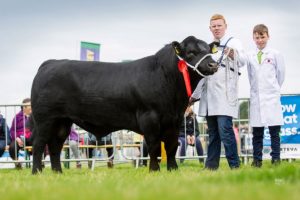 Images from the show are shown below: 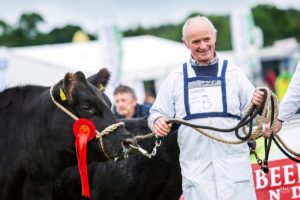 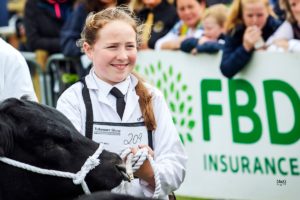 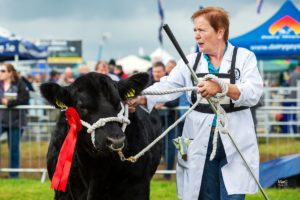 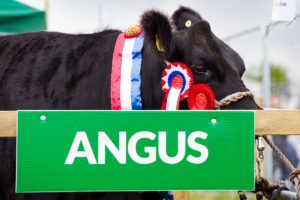 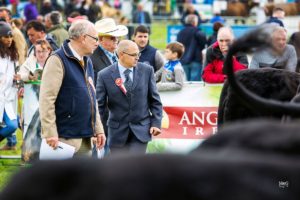 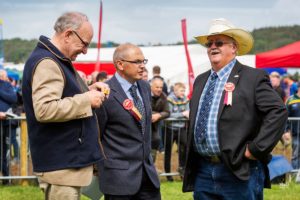