Females to the fore at the 179th Royal Highland Show 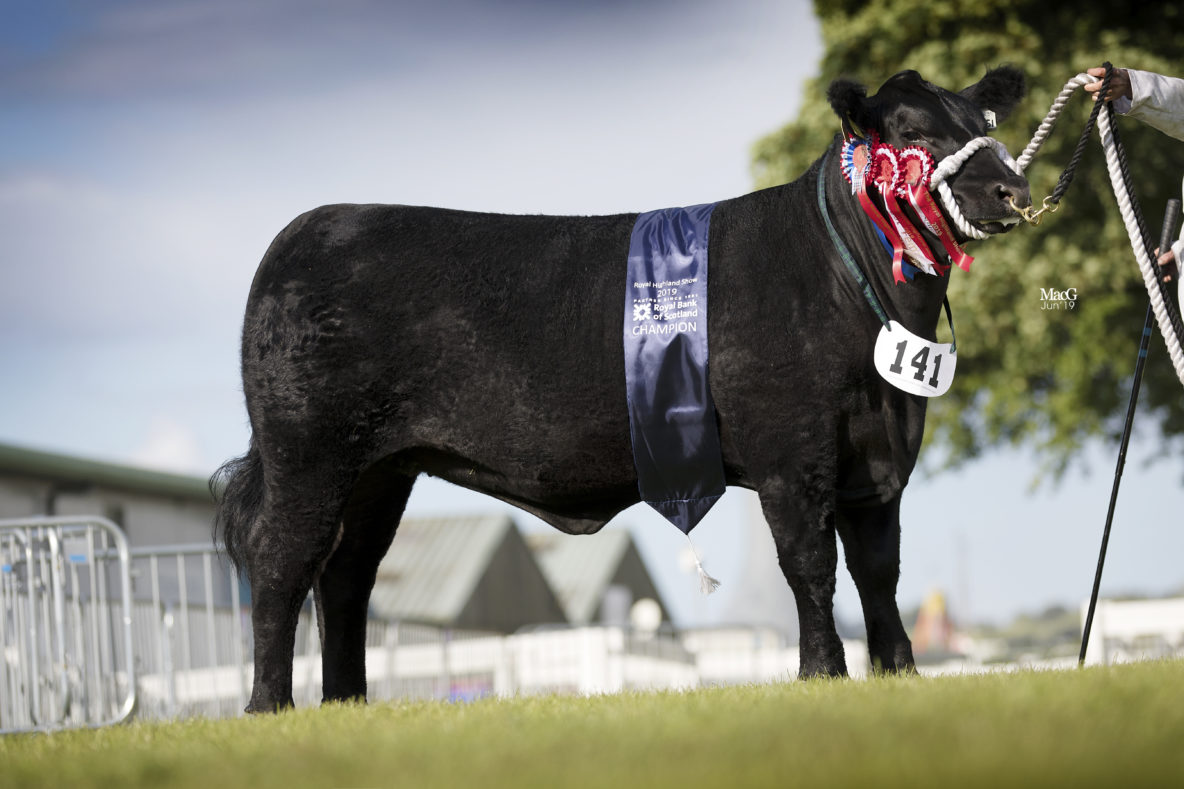 As the 2019 Royal Highland Show got off to a great start on Thursday 20th June, the crowds were out in their masses for the Aberdeen-Angus classes kicking off at 2pm. The sun was shining for the most part and the attendees were treated to an excellent show of cattle on a good day for the breed.

Judge for this year’s event was David Evans of Tree Bridge Aberdeen-Angus, and it was a yearling heifer who took the overall Aberdeen-Angus championship for first time exhibitors, Martin McCornick and daughter Gemma from Newton Stewart. It was Junior and Female Champion McCornick Keira by Skaill Dino that was David Evans’ standout entry in the ring, describing her as having ‘exceptional breed characteristics’ – a worthy champion for the breed on what was a strong day for the females. The Reserve went to Alistair Clark’s class winner and Male Champion Carruthers Grenadier who’d also impressed Mr Evans in the ring earlier in the day. This June 2015 bull is out of Carruthers Gemma by Morven Kilo Master. 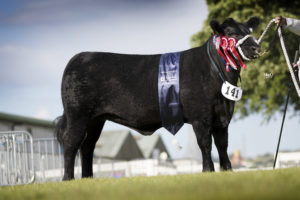 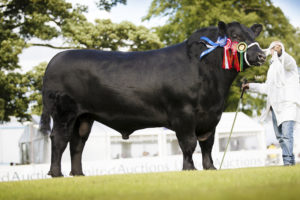 Methven-based Donald Rankin’s Kilmaluag Lady Iris took both the Reserve Junior and Reserve Junior Female accolades for the Isle of Skye based breeder. The November 2017-born Lady Iris is out of namesake Mosston Muir Lady Iris by Retties Euromillions. On a strong day for Mr Rankin’s Kilmaluag herd, the Reserve Female Championship went to Kilmaluag Lady Isobelle, out of Mosston Muir Lady Isobelle by Retties JFK. 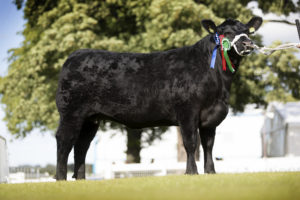 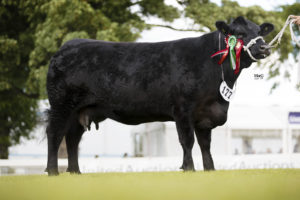 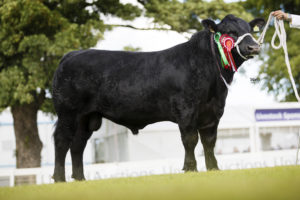 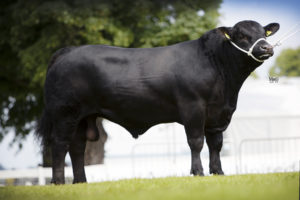 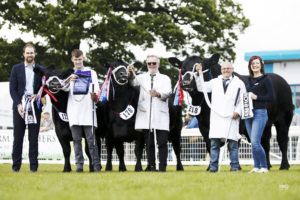 There was also success for the breed in the Beef Interbreed Team Competition where the Aberdeen-Angus team was in reserve place, made up of Donald Rankin’s heifer Kilmaluag Lady Iris, D&K Graham from Stirling with Carruthers Elspeth, Galcantray Bet Maid from David Walker in Nairn and Alistair Clark and Sons’ bull, Carruthers Grenadier, from Cumnock. 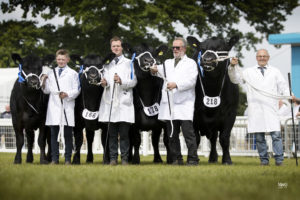 The Society would also like to extend its congratulation to all young handlers who partook so expertly in the Show this year! It’s always great to see you learning your trade and growing, well done to all involved. Results from the young handlers sections can be viewed by clicking here.

Full results from all classes:

Female born on or between 1st January and 31st December 2016, to be shown with her natural calf at foot, the calf to be entered or be eligible for entry in the Aberdeen-Angus herd book
1) Kilmaluag Lady Isobelle S191 – Mr Donald Rankin
2) Rulesmains Fondare K767 – Mr Andrew Hodge