Drumbeera Aberdeen-Angus on a winning streak 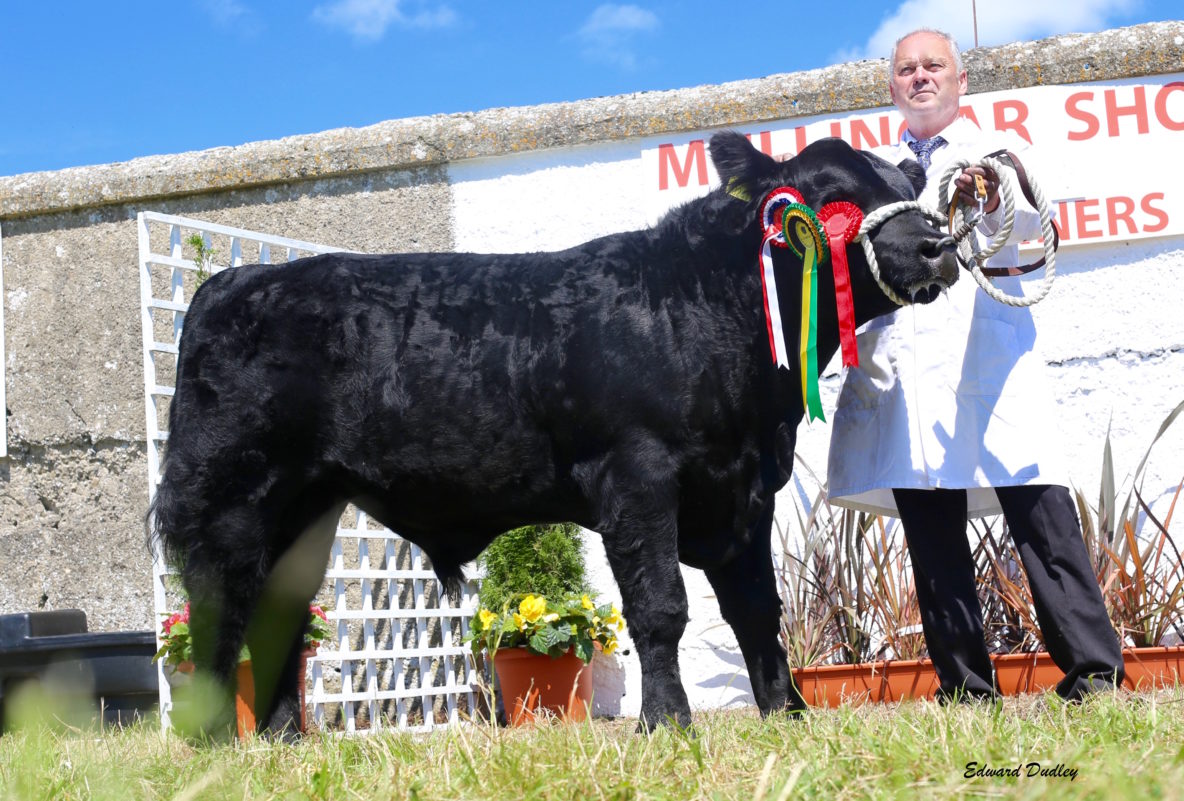 Thomas & Patrick Beirne, Gorvagh, Co Leitrim have compiled an impressive sequence of wins on the summer show circuit in recent weeks with their 8 month old bull calf, Drumbeera Everest U241 taking a hat-trick of consecutive championships wins from his first three appearances on the show circuit. This stylish young bull stood overall supreme Aberdeen-Angus champion at Charleville, Longford & Mullingar (pictured above) and is one of the youngest multiple champions to emerge onto the show circuit for 2019. He is the first son of herd stock sire, Caulry Nationwide and boasts Aynho Rossiter Eric B125, Rawburn Transformer, Rawburn Edge J983 and Cheeklaw Eirwyn D165 in his pedigree. 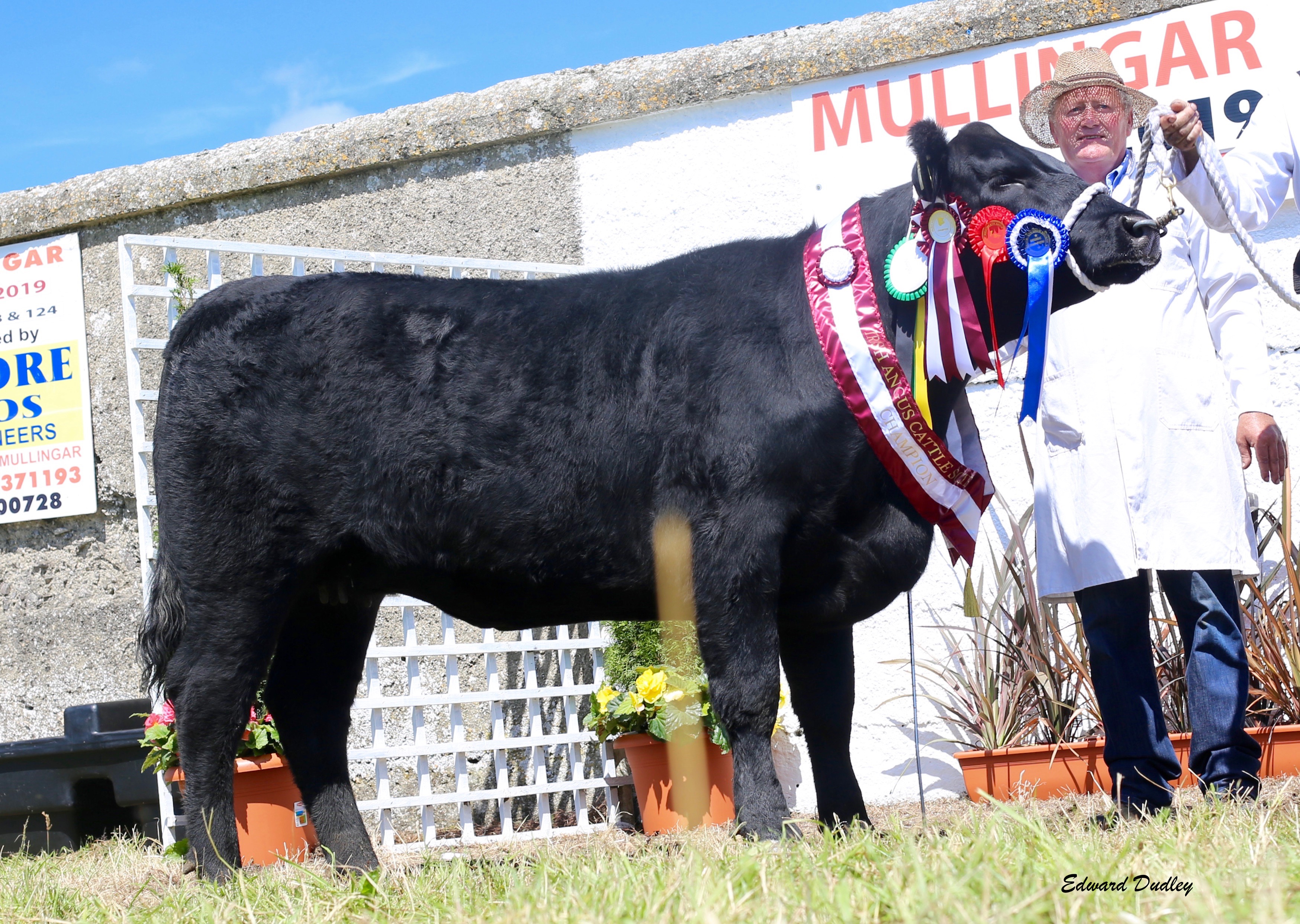