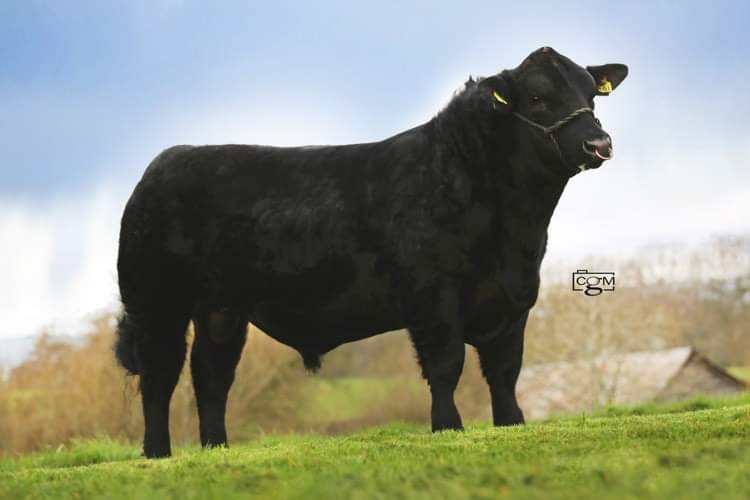 Banjo plays a Tune a Devon County!
One of the very first county shows to be held in 2021 went extremely well at Devon County this weekend. In one of the first events of its type to go ahead in 2021, 25,000 members of the public were allowed in to all three days of this brilliant county show.

The Livestock section was extremely well supported with the Aberdeen Angus section, judged by James Playfair-Hannay, really strong with 4 herds fighting it out for the big prizes.

Taking Male & Overall Breed Champion was HW Black Banjo V739, on his first ever show outing having been purchased privately during the pandemic by Melview Farming of Dymock in Gloucestershire. This young bull, who is not 2 years old yet,  is a son of Rawburn Boss Hogg N630 from the renowned Blackbird cow family. Banjo will now run with a group of cows before heading for the Summer  National Show at Westmorland.

The Angus Breed also did incredibly well the following day in the Interbreed classes, with Melview Farming winning the Interbreed Group of Three, and Banjo taking Honourable Mention in the Native Championship. Angus Neish had reserve champion in both the Interbreed Junior Championships with Primrose in the heifers and Rodmead Prague W014 (the reserve male breed champion) in the bulls. This completed a really strong few days for the Angus breed in the south west of England