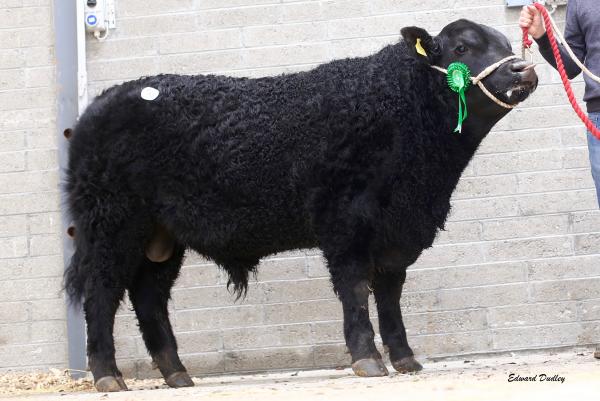 The second of five Spring sales at Carrick-On-Shannon, Co Leitrim saw a clearance rate of 75% recorded in the sales ring (up from just over 50% at the same sale last year) with steady and sustained interest from buyers all day long. The top price of the sale was claimed by Drummullian Paul 792 exhibited by Padraig McGrath, Elphin, Co. Roscommon who sold for €3000.

The youngest bull of the entire sale, the 11 month old Rabawn Mike U202 from James Muldowney, Rathbawn, Swinford, Co Mayo secured the second best price of the day, selling for €2900. This five star replacement index bull was one of three bulls to sell for the Rabawn Aberdeen-Angus herd at Carrick-On-Shannon and goes back to Galcantray Preditor V9 and Lawsons Ford Bagatelle Z094 and the dam’s side.

Local breeder, Hugh Fox, Kye, Elphin, Co. Roscommon won 1st prize with the September 2017 born bull, Greeve Pilot T250 who is a son of the AI bull, Westellen Diego M734. This bull failed to meet his reserve in the sales ring and was unsold. 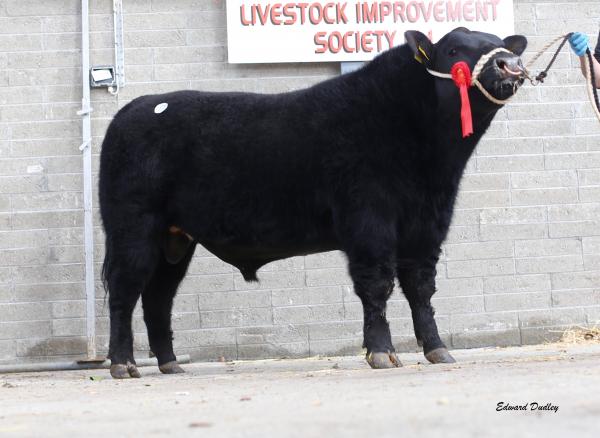 The reigning supreme male champion from the 2018 National Aberdeen-Angus Calf Show, Owenmore Relter, bred by Anthony Scanlon, Carnaree, Ballymote, Co Sligo sold for €2600. This double five star index bull was also a 1st prize winner at the 2018 All-Ireland Aberdeen-Angus Championships in Mohill and was a 2nd prize winner in the pre-sale show on the day.

The next sale of pedigree Aberdeen-Angus bulls and heifers takes place at Carrick-On-Shannon on Saturday, April 6th.