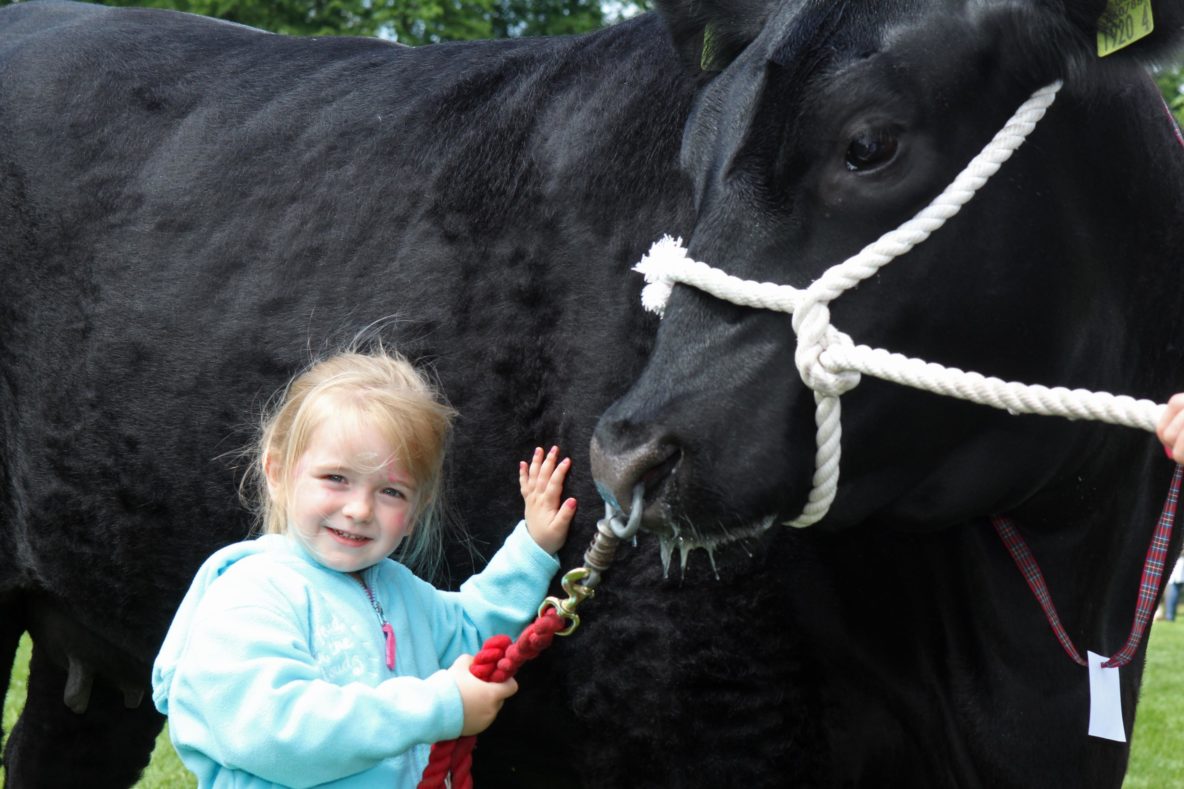 The McKeown family – Richard, Fiona and Caroline, from Templepatrick, had a day to remember at Saturday’s 107th Lurgan Show.

The County Antrim herd’s home-bred Ashvale Victoria T204 won the reserve breed championship, and later in the day scooped the interbreef beef honours, followed by the reserve champion of champions award in the cattle section.

Born in April 2017 and sired by Carrington Park Time On B7, this in-calf heifer was reserve Aberdeen-Angus champion at Balmoral Show a few weeks ago.

Lurgan’s interbreed cattle judge Cyril Millar, Coleraine, said: “This heifer is a peach of a beast. She oozes breed character from head to toe, and has great conformation and muscle.”

Claiming the Aberdeen-Angus championship at Lurgan Show was the Matchett Family’s Birches Lady Holly T301. Born in March 2017, she is a daughter of the herd’s former Irish-bred stock bull Carrigroe Fred. A third prize winner at Balmoral, this heifer was accompanied in the show ring by her two-month-old heifer calf by Fordel Minnesota Prime P753. 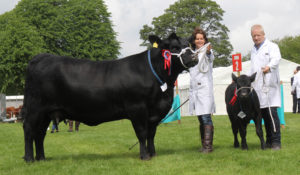 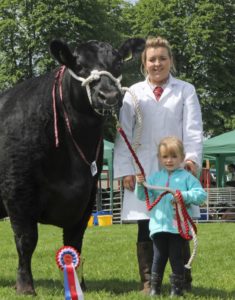 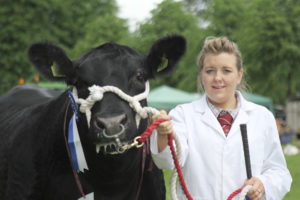 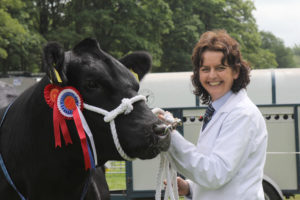 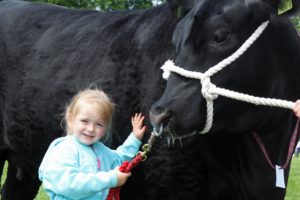