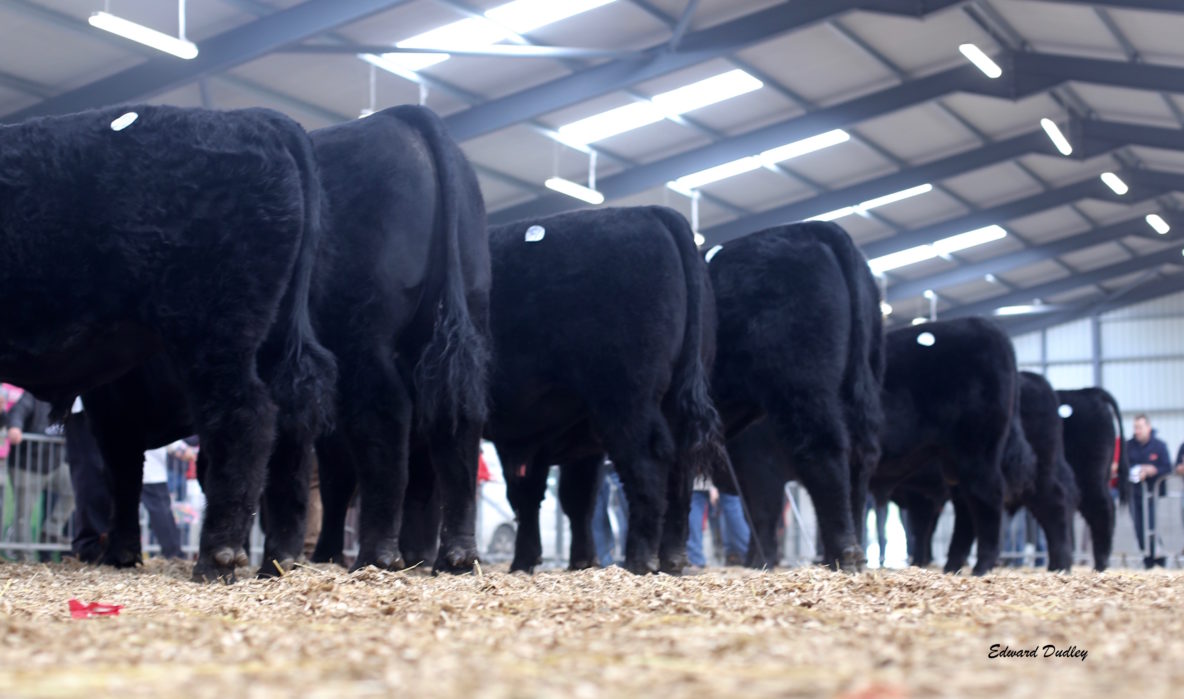 The largest pedigree Aberdeen-Angus sale of the year so far took place at Carrick-On-Shannon over the weekend with 139 head of Aberdeen-Angus cattle catalogued in total. The sale resulted in a 65% clearance which was quite satisfactory given the large volume of cattle present on the day with Aberdeen-Angus bulls selling to a top price of €4000. The Midland & Western Livestock Improvement Society also held a moment of silence during the sale, in memory of lifetime Aberdeen-Angus breeder and regular exhibitor at the Carrick-On-Shannon sales, Gerard Mulligan, Currycramp, Dromod, Co Leitrim who passed away in his 98th year on March 9th last.

The sale leader came from Cathal & Cormac Duignan, Laheen House, Eslin Bridge, Carrick-On-Shannon, Co Leitrim who sold their 13 month old Laheens Rebel for €4000. This five star terminal index bull is sired by the popular AI bull, Westellen Diego M734 and was a prize winner in the pre-sale show. This one attracted significant interest in the ring and was eventually knocked down to a farmer from Northern Ireland. 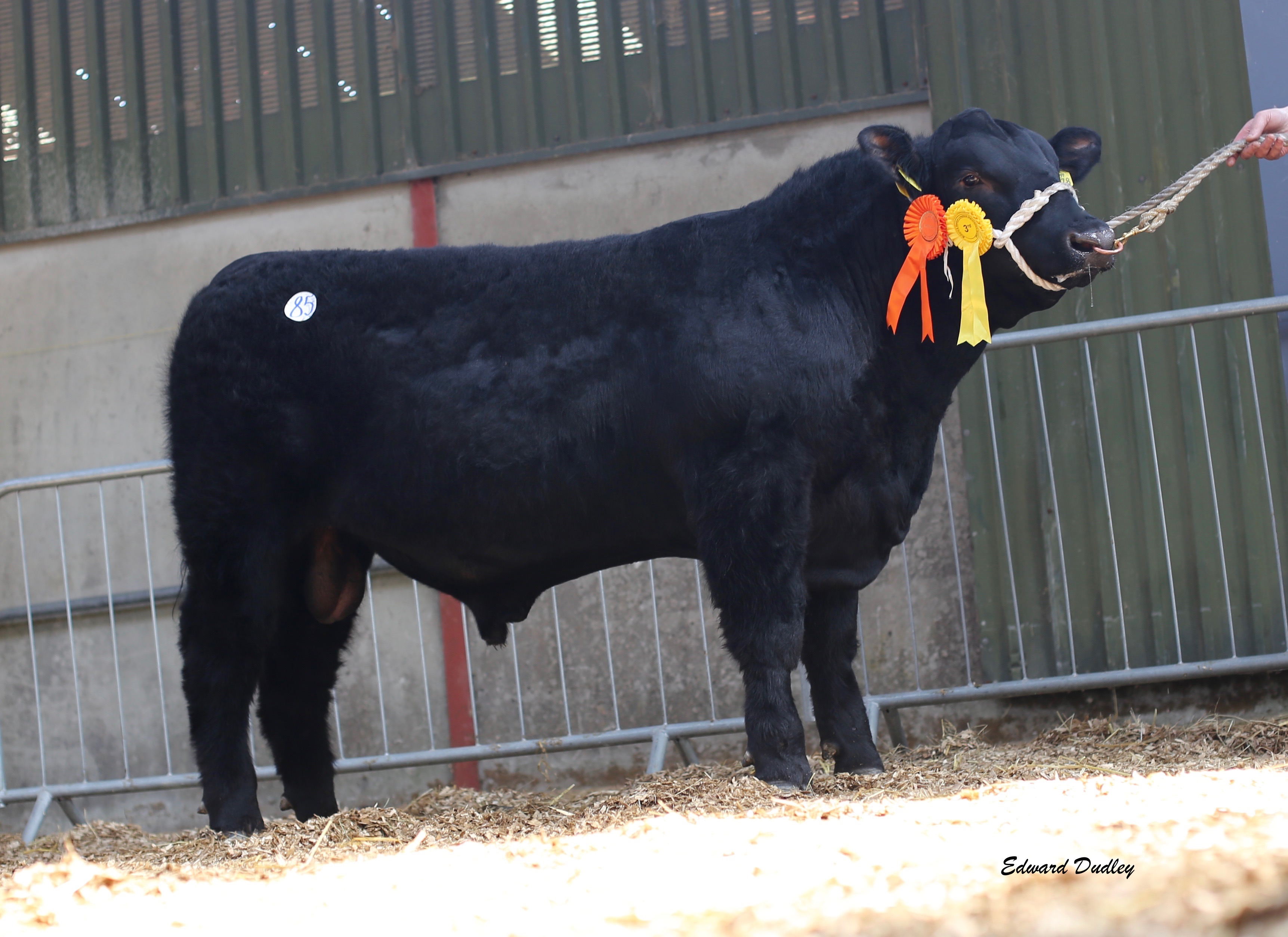 Second highest price in the sales ring came in the form of the 1st prize winner, Drumcrow Port Royal T712 exhibited by Frank & Margaret McKiernan, Drumcrow, Corlismore, Co Cavan who sold for €3700. This four star terminal index bull was born in November 2017 and is sired by the homebred Drumcrow Joker and is out of an Old Glenort Lamont G291 cow. 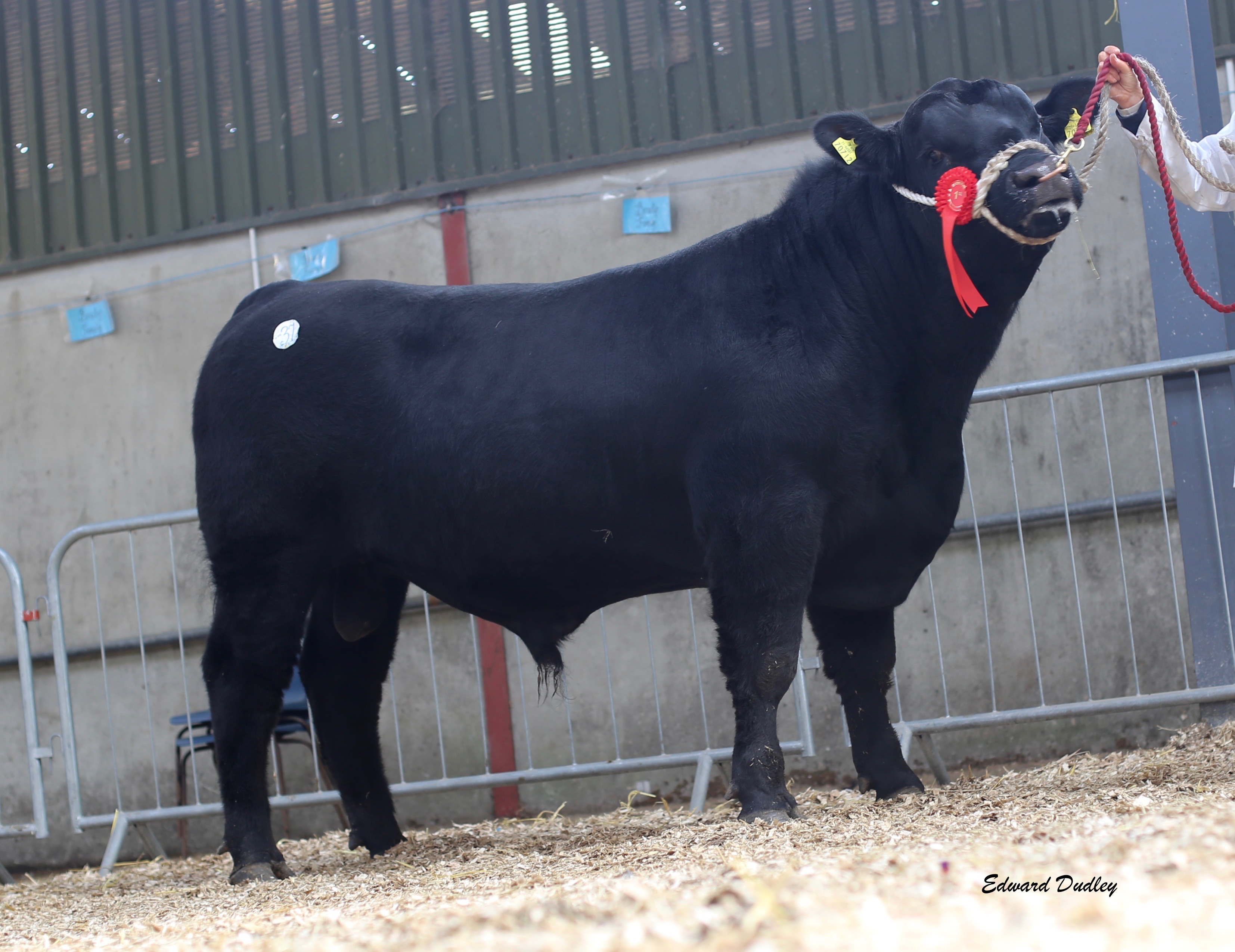 The Drumcrow Aberdeen-Angus herd also claimed the next best price in the sales ring with the 2nd prize winner, Drumcrow Lucky Jim T713 selling for €3600. Another November 2017 born bull, this one carried a five star terminal and four star replacement index and was also sired by the aforementioned Drumcrow Joker. 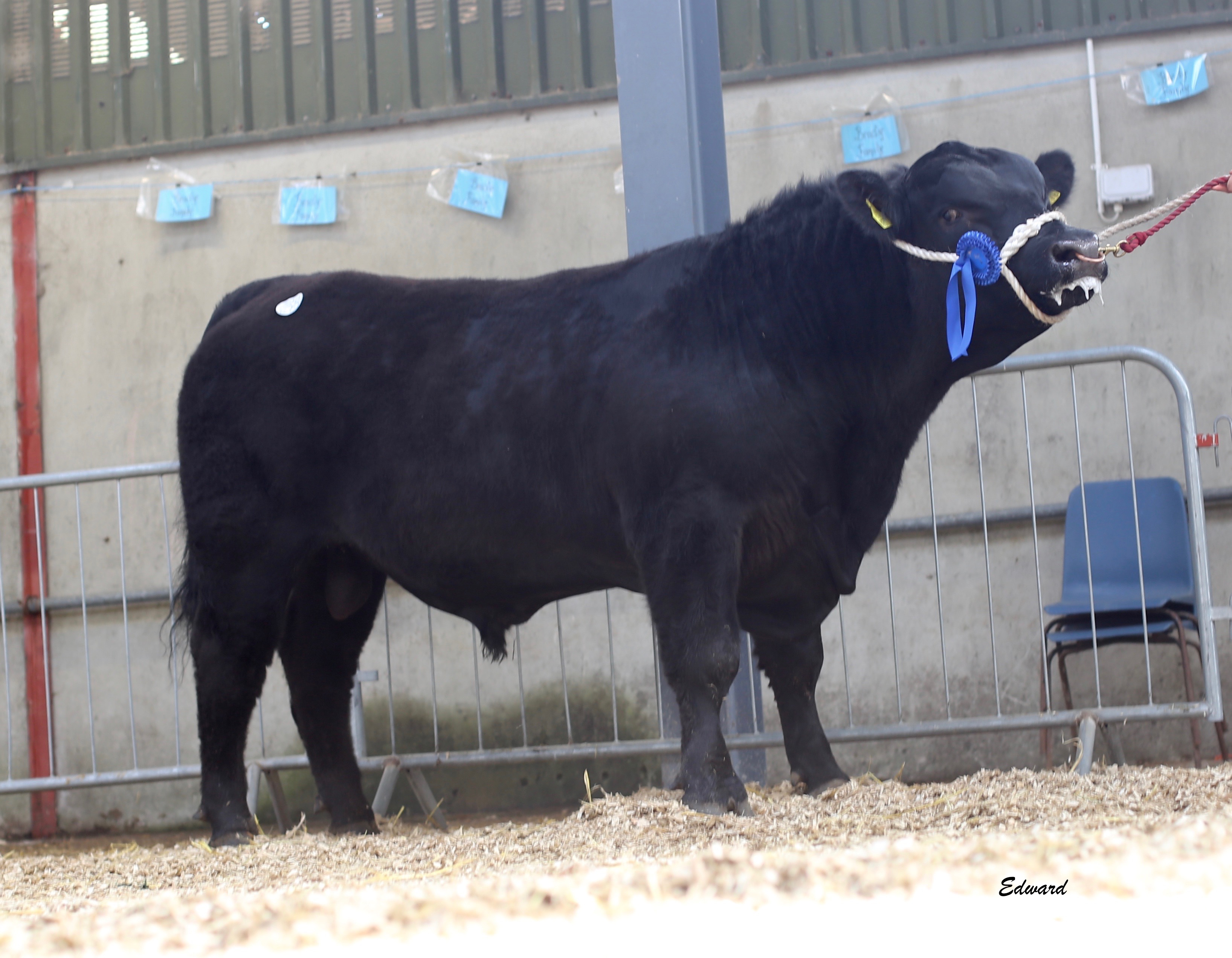 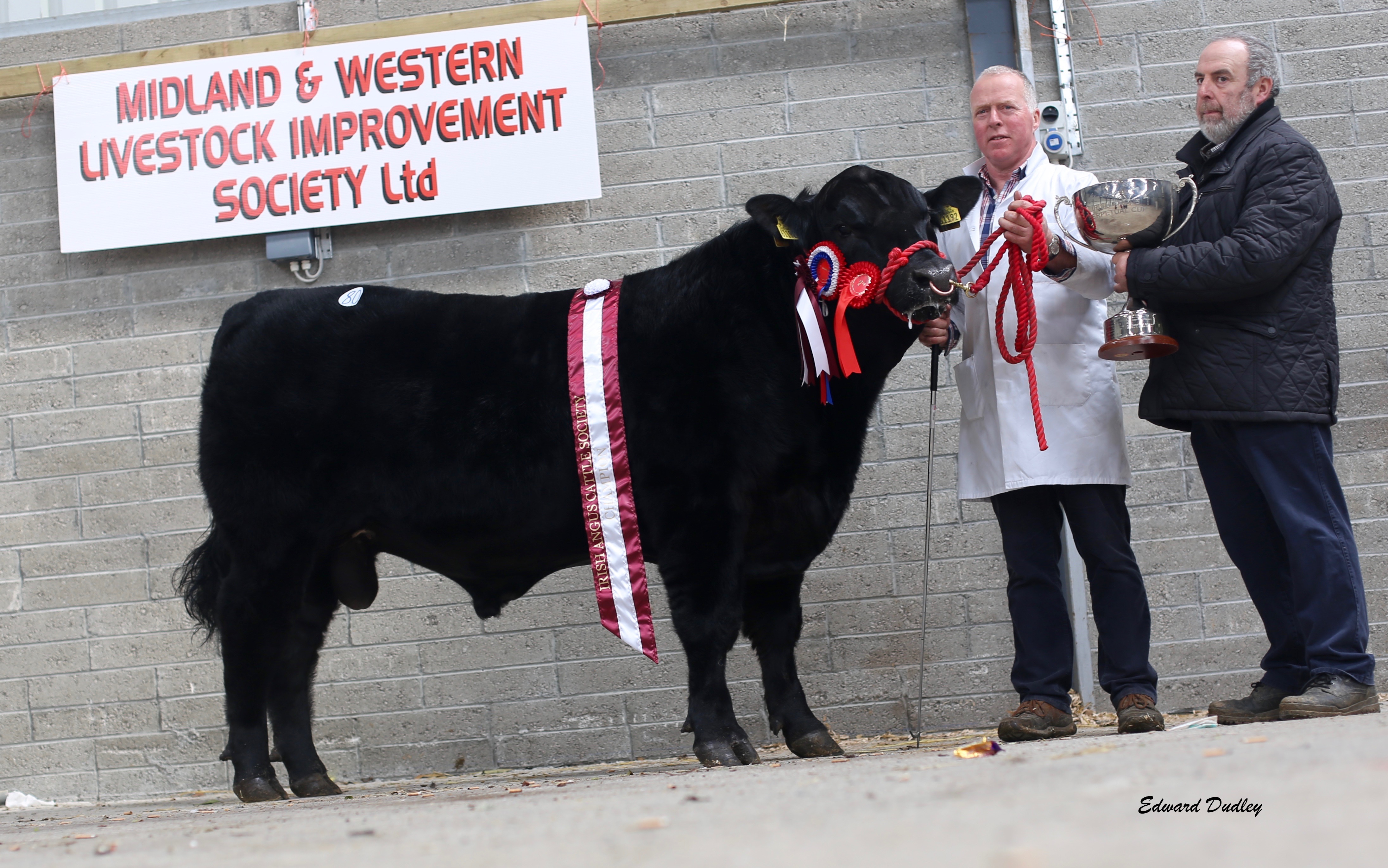 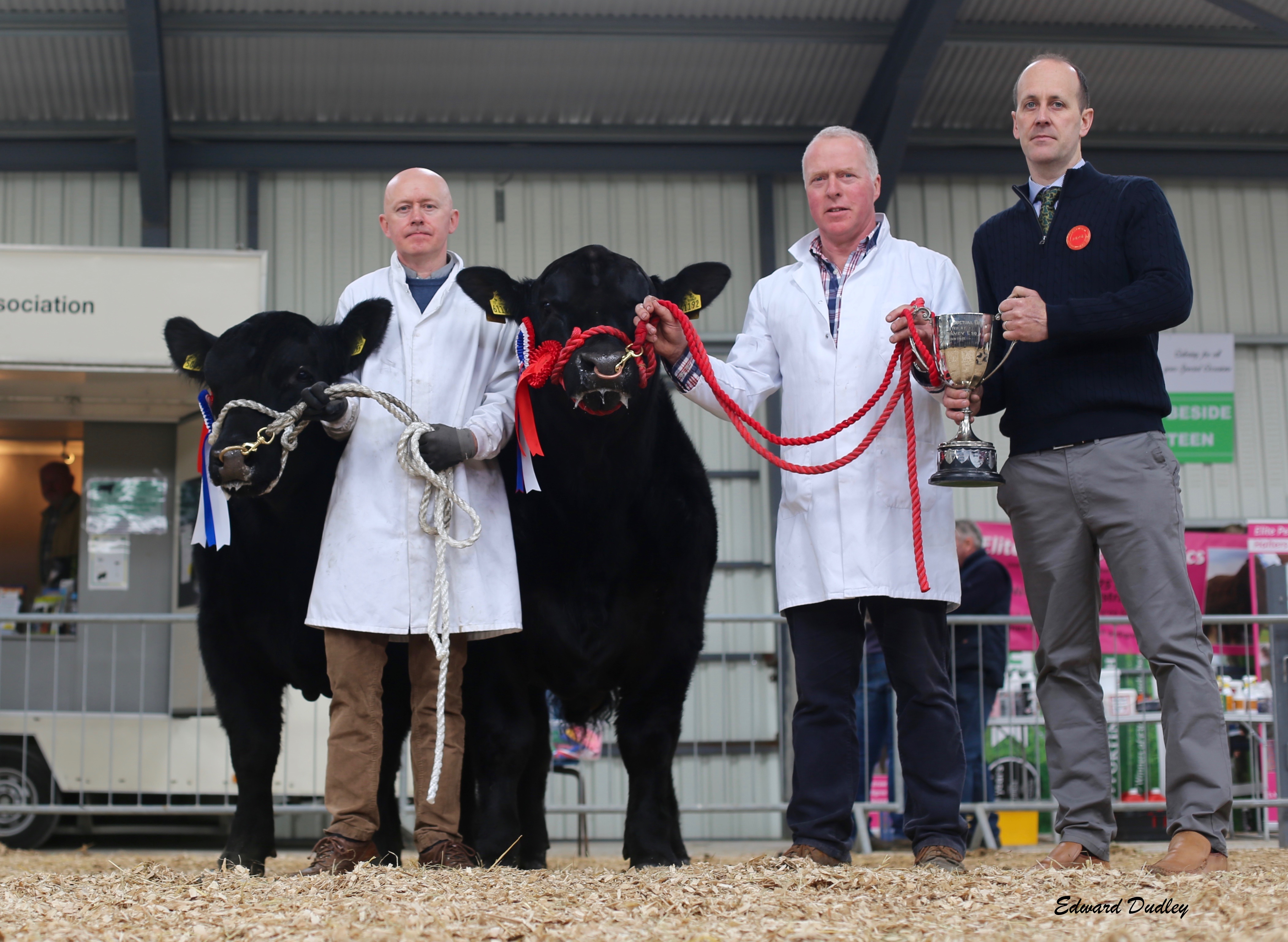 The next sale of pedigree Aberdeen-Angus bulls and heifers takes place at Carrick-On-Shannon on Saturday, May 18th.