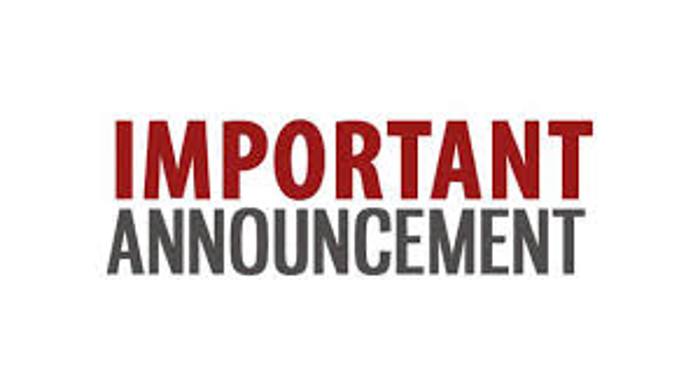 Given the latest government measures, the Aberdeen-Angus Cattle Society have decided that the YDP Workshops should be postponed until the risk to our young people and members is over.
Council are keen to revisit the YDP Workshops later in the year and where possible hold events, but until government guidance changes we will be unable to host any events. This would also include the World Angus Forum Selection weekend planned for end of May, this also will be postponed. A decision regarding the YDP Final will be made later in the year.

Please pass on this information to friends.