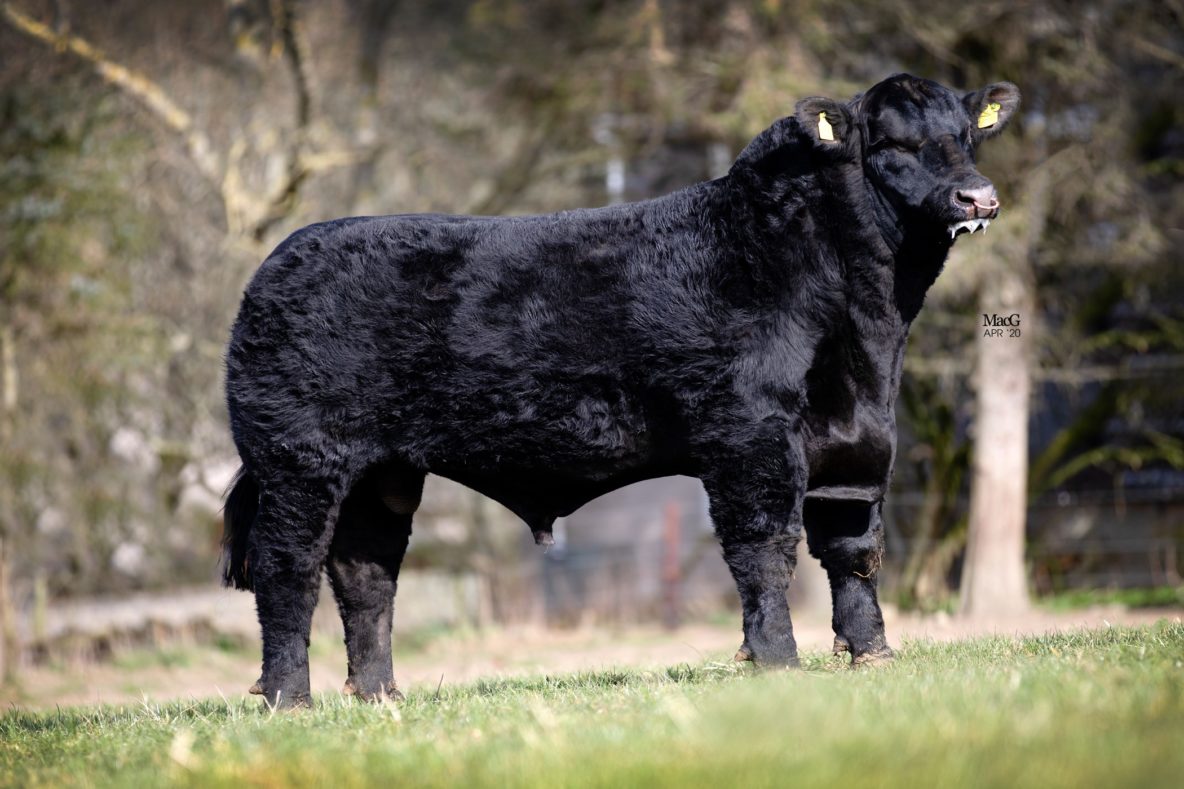 The Annual Aberdeen Angus Cattle Society Spring Sale at Carlisle was held in the form of an Online Timed Auction commencing on Friday 8th May and reaching its conclusion on Tuesday 12th May. A total of 18 bulls were sold achieving a pleasing average of £3944 given the current circumstances.

Topping the sale at £8000 was Tonley Juno Eric U552 from Neil Wattie’s Aberdeenshire based herd. Juno Eric was sired by Blelack Evor H929 and out of Tonley Julie Erica J604. He has found his new home with Messrs Weir from Stow, Galashields. 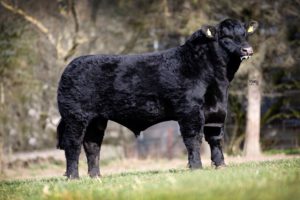 Alasdair Houston’s Gretnahouse Florian U070 sold for the next best price of £7000. Sired by 18,000gns Haymount Precursor and out of Gretnahouse Fleur, Florian was purchased by Messrs Gardiner, Lyne of Skene, Aberdeenshire. 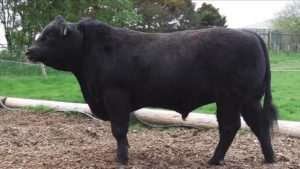 Two bulls sold for £5400, the first of these was Angus Neish’s Rodmead Lord Haka U052. Lord Haka was sired by Gretnahouse Blacksmith L500 and out of Blelack Lady Heather L697. He was purchased by Messrs Procter, Grange over Sands, Cumbria. 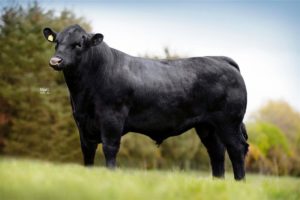 Rosscoe Easy Rider U207 from Midlothian based Ross Farm Co Ltd was the other bull to sell for £5400. Sired by Roscoe Mount Everest S818 he was out of Roscoe Equidora R662 whose first bull calf sold for 5000gns in this sale last year. The successful bidder on this occasion was Messrs Cheesebrough from Newcastle Upon Tyne. 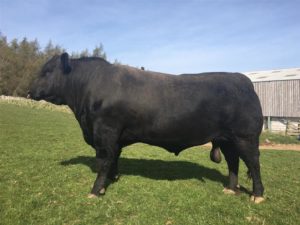 At £5000 was Messrs Arnott’s Haymount Empire U905 sired by Blelack Prince Camelot N193 and out of Haymount Erarla M325, a daughter of 10,000gns Blelack Prince Carl. Empire was purchased by Messrs Smyth from Crocketford, Dumfries. Well done to all sellers and buyers in these uncertain times and to H&H for making this such a success.