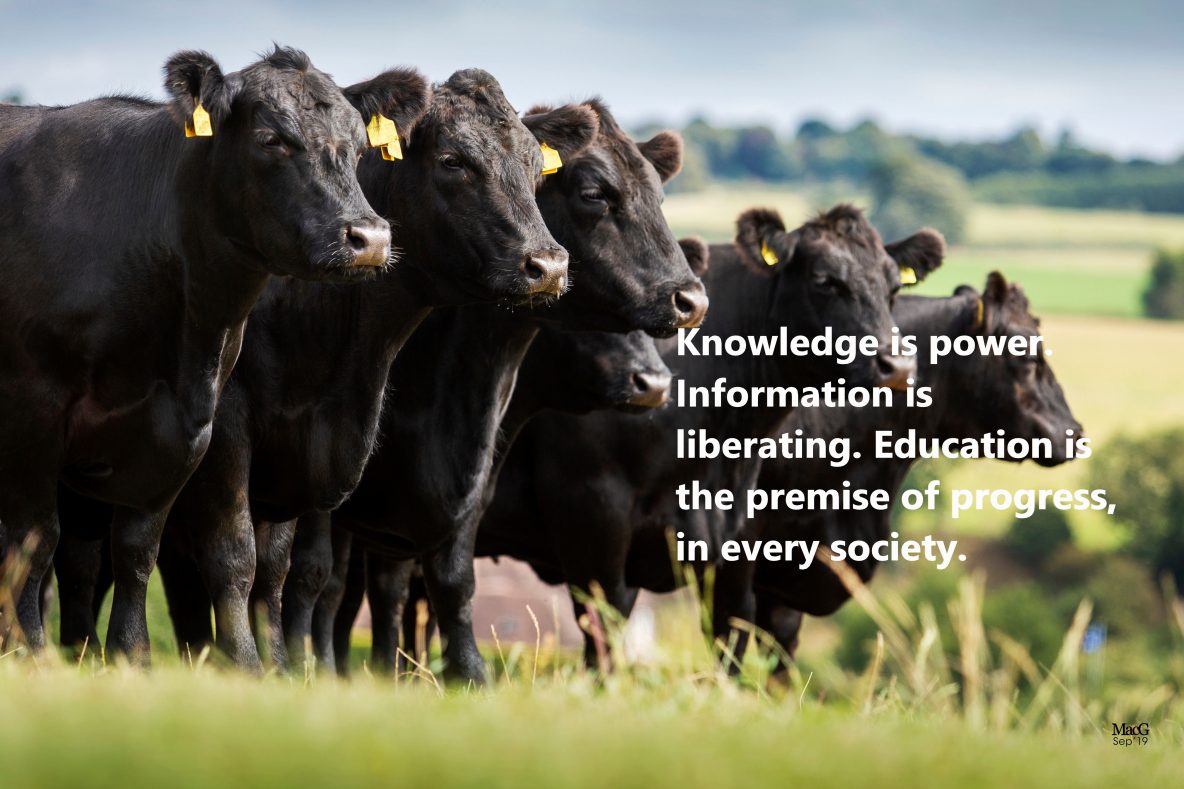 The Aberdeen-Angus Cattle Society is forging ahead in 2021, with Society member numbers rising and the breed racing up the BCMS registrations league table.

Barrie Turner, Aberdeen-Angus Cattle Society CEO, explains the Society has invested in its people. further strengthening the knowledge base of the team, and therefore the support for members, at Pedigree House, Perth.

“This is a very exciting time for The Society, welcoming two new members to our team,” says Mr Turner.

“Firstly, we’re thrilled to have Robert Gilchrist on-board as Breed Development Manager. Robert brings with him a great deal of industry experience, having worked previously for organisations including Quality Meat Scotland (QMS) and Keenan, where he supported customers on nutritional advice to maximise cattle performance.

Barrie explains The Society identified a need to increase the knowledge base through physical data collection, to ultimately drive the uptake of Aberdeen-Angus and Aberdeen-Angus cross cattle within the commercial beef sector.

“Robert’s position will be pivotal in driving the demand for the breed, by developing strategies and programmes to increase the breed’s market share, while driving the 10-year business plan from a breed development and technical perspective,” he adds.

Robert’s duties will include identifying, developing and maintaining effective relationships with the beef industry’s supply chain. These include breeding, backgrounding, finishing, processing, exporting and promoting Aberdeen-Angus as the breed of choice for UK beef farmers, processors, retailers, the food service sector and consumers.

“Robert’s knowledge and understanding of contemporary beef genetics, genomics, BREEDPLAN and EBVs will be valued, as will his ability to manage several concurrent and complex R&D and commercial projects,” reiterates Mr Turner.

Alongside Mr Gilchrist, the Society welcomes Emily Simpson to the team.

“Emily is a farmer’s daughter from Methven near Perth and has joined the team in registrations,” says Mr Turner.

“Her key roles and responsibilities include looking after show and sale administration, alongside managing Aberdeen-Angus social media and wider digital marketing. With a degree from the Royal Agricultural University in Agricultural Management, and wider interests in livestock farming systems, Emily will be a great asset to the Society.

“When the shows and sales resume in earnest, our members will all have the chance to meet Emily in person as she will be an intrinsic part of the Society at shows and sales, and is very keen to meet as many of the membership as possible.

“The aim is to allow her to immerse herself in the Society’s 10-year plan, to support in growing the breed and the brand for years to come,” he concludes. 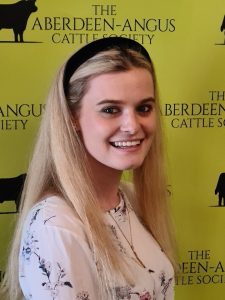 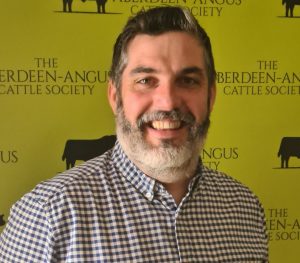