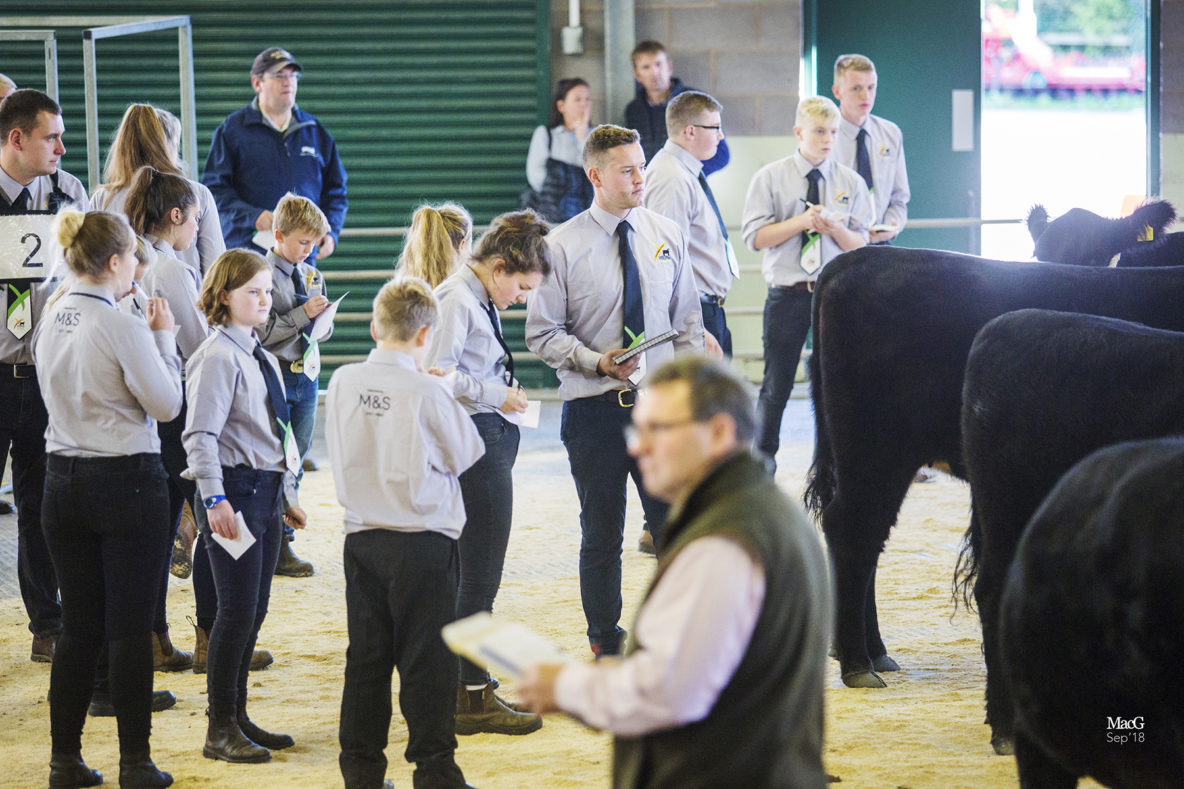 The Aberdeen-Angus Cattle Society has made the move to re-shape its Youth Development Programme (YDP) by appointing one National and four Regional YDP Co-ordinators to further enhance its industry leading position in this space.

The move comes as the Society looks to explore how best to continue driving its efforts with the industry’s young people, providing the platform they need to learn their trade and best position themselves to drive the cattle breeding industry in the future.

The new YDP team will work closely with Aberdeen-Angus Chief Executive Barrie Turner and Youth Development Chair Andrew Shufflebotham as they lead the delivery of the programme which concentrates on providing learning, practical experience and support to young people aged between 8 and 24 years old. Since its initial establishment some 10 years ago, the Aberdeen-Angus Youth Development Programme has become renowned industry-wide as the standard-setter in providing youngsters with the platform required to not only enhance their own career prospects, but safeguard the future of the industry as a whole by producing young people with the skills, knowledge and experience required to build upon in years to come.

National Co-ordinator Tina Russell steps into her new role with a wealth of experience as field officer for Kent Young Farmers, along with 7 years spent working with young people from within the Beef Shorthorn Society. Speaking about her appointment and her ambitions for the programme, Tina said:

‘’We must firstly acknowledge the brilliant work that has been put into the YDP by Gayle Bersey and all the trainers and volunteers who give up their time and facilities to allow the workshops and training to be provided. With the new team in place, we want to make subtle but vital changes that will see this excellent platform go from strength to strength. We will be placing a focus on not only producing young people who know how to show cattle, but young people who have in-depth knowledge and understanding of what it takes to be a top-quality stockman or woman.

‘’We will be providing a different type of training than previous, particularly for senior participants who will have much more focus on aiding the youngsters and learning about nutrition and the more theoretical side to cattle breeding. With the introduction of regional co-ordinators, there will be much more of a local focus in regard to volunteers and facilities used with strong input from the local Aberdeen-Angus clubs, allowing for a real community buy-in to the activity that is being run. Each of the regional co-ordinators have their own experiences of successfully emerging from the Youth Development Programme too, so they are excellently placed to help guide and progress the programme’s future. One of the core roles for the regional co-ordinators will be to engage heavily with schools, young farmers clubs and universities and colleges to ensure that no one with an interest is excluded from the opportunity – it really is open to all.’’

Open to future farmers of all breeds and backgrounds, the Aberdeen-Angus YDP brings together the youth of the industry to learn lifelong skills and gain experience from some of the most capable and successful trainers and stockmen from around the country. Culminating in a grand finale each Autumn, the young people participate in regional workshops, get the chance to attend educational and insightful conferences and future leader programmes, and can learn skills that stand them in magnificent stead for their future careers in the industry. Full information about the Aberdeen-Angus Youth Development Programme can be found at: www.aberdeen-angus.co.uk/youth-development. 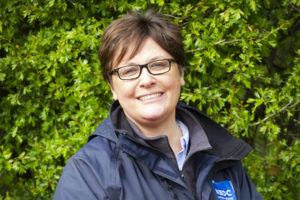 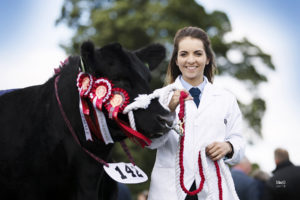 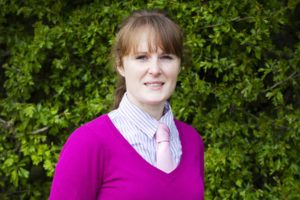 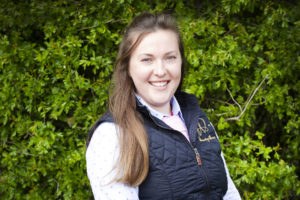 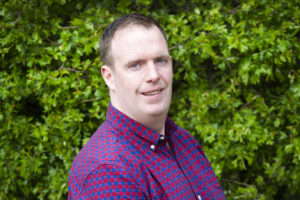