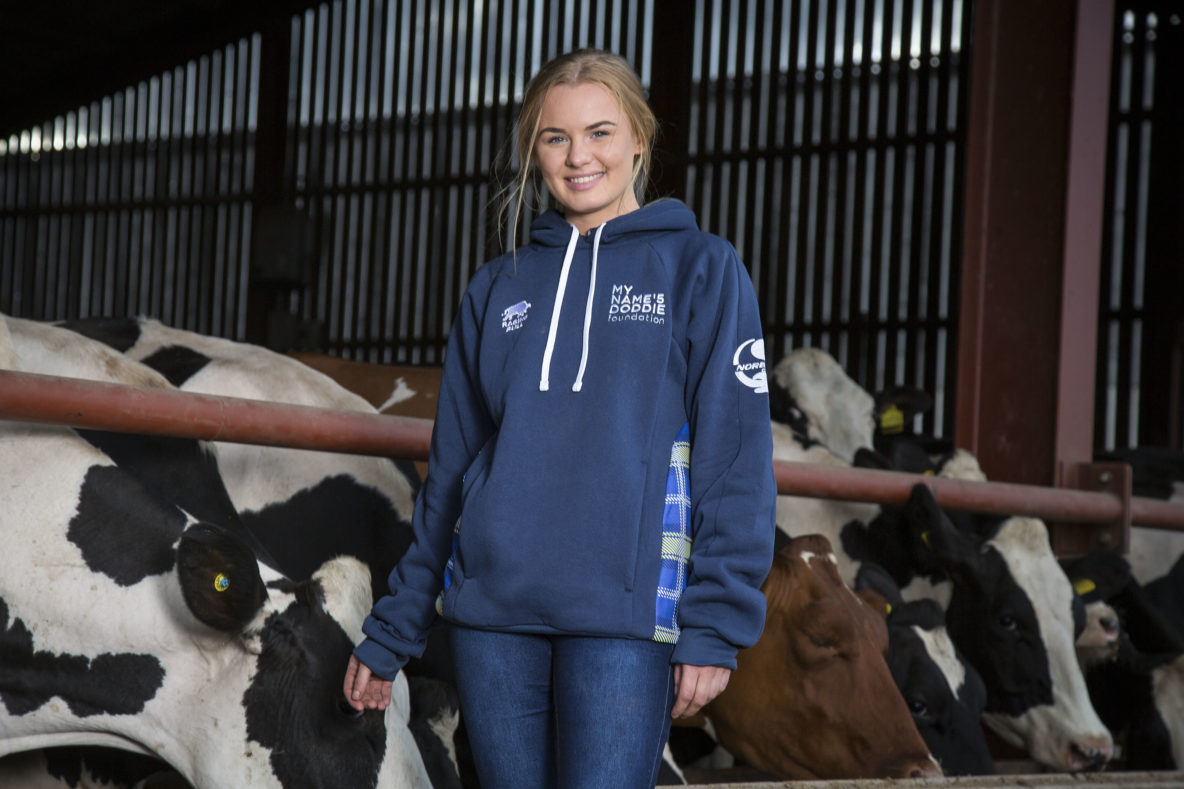 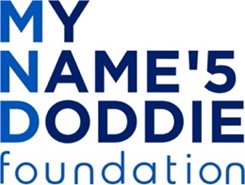 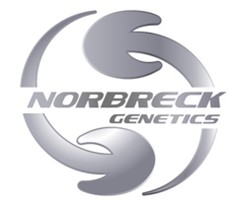 Norbreck Genetics’ director Philip Halhead is not only a huge fan of Doddie Weir, but also has a personal connection with MND as his father’s cousin sadly passed away with it. “I wanted to team up with a charity that has had a direct effect on our family in an attempt to give something back. I also had the pleasure of meeting Doddie at a dinner with my father-in-law, so this was a natural fit for me,” explained Philip.

The hoodie features the easily recognisable My Name’5 Doddie tartan of blue, yellow, black and white representing the colours of the teams he played for; Melrose, Scotland and Newcastle Falcons, while also including the Raging Bull logo and the distinctive Norbreck Genetics logo.

“Doddie, who won 61 caps for Scotland and was part of the British and Irish Lions Tour in 1997, announced his MND diagnosis in 2017 and is a popular figure across the nation. A firm favourite among the farming community, he has wowed people with his grit and determination despite his illness.

“His willingness and ability to speak openly about the disease and offer help and support to those not only suffering with it, but family members as well, has been an inspiration to all,” added Philip.

The hoodie, which ranges between £40 and £50 depending on size, can be viewed on the Norbreck Genetics website www.norbreckgenetics.com or by going direct to Raging bull sportswear, email orders placed from the site via a link to Raging Bull. “Once lockdown restrictions have been hopefully removed and the farming community can once again attend events across the UK, it will be great to see many Doddie Weir fans proudly wearing this range of clothing,” concluded Philip.

For more information about the My Name’5 Doddie Foundation see https://www.myname5doddie.co.uk