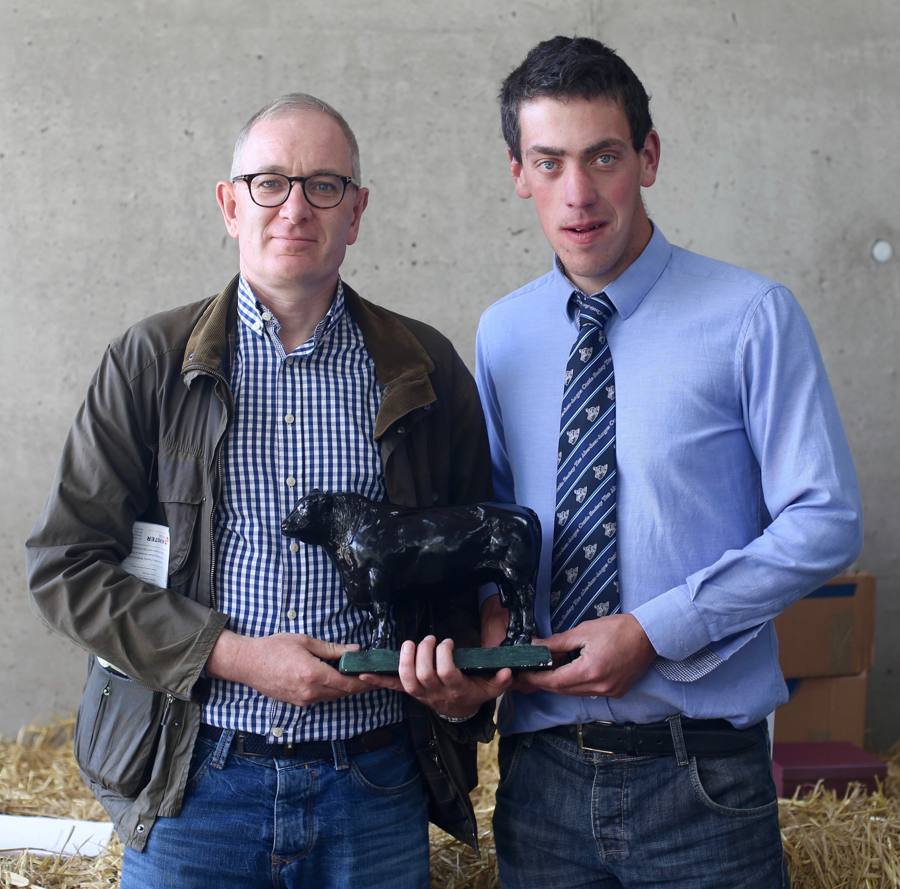 The Munster Aberdeen-Angus herds competition celebrated its 10th anniversary this year with the competition taking in one of its highest ever entries (including five brand new first-time entrants alone) which was a very fitting way to mark its decade long history. The herds competition is always a central part of the club’s yearly activities and is eagerly anticipated by the club membership each season. It is testament to the hard work and dedication of the Munster Aberdeen-Angus officers (headed by club chairperson, Billy Fitzgerald) that the club continues to grow and develop with such pace and energy and continues to attract so many new members year after year.

Robin Lamb of the well-known Richhill Aberdeen-Angus herd, Armagh, NI officiated as judge for this year’s herds competition and was extremely impressed with the standard and calibre of the Aberdeen-Angus cattle that he inspected over his few days in Munster. The area and miles covered over the judging days were a feat in itself and the Munster Aberdeen-Angus Club would like to warmly thank Robin for his time and efforts in adjudicating over this year’s contest.

The presentation of the prizes of this year’s herds competition took place in conjunction with the club’s open day which was held on the farm of Eustace & Deirdre Burke, Ballyginnane, Carrigaline, Co. Cork. The Clontead Aberdeen-Angus herd has expanded steadily over the 15 years since its foundation through the careful and select use of the best AI bulls available and the cultivation of functional and long-lasting cow families that produce quality offspring each season. The herd has enjoyed much success on the show and sale circuit having taken home the All-Ireland Aberdeen-Angus trophy in the summer of 2015 and the farm was the perfect venue to end the herds competition’s 10th anniversary programme of events, especially in light of the fact that the late Eustace Snr was one of the principal driving forces behind the inception of the herds competition back in 2009. Well over 100 people attended on the day and the large crowd were particularly impressed with an outstanding group of 10 yearling heifers (all of whom are currently for sale) which garnered tremendous interest from new and established breeders looking to add proven and reliable genetics to their herds. A stock judging competition also took place with Eddie Barrett winning the senior section and Nathan Keogh winning the junior section with the prizes coming in the form of semen from the newly installed AI bull, Clontead Mega Bucks, which was kindly sponsored by Munster AI. 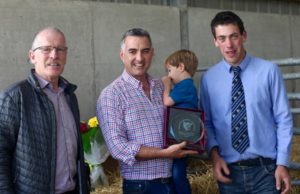 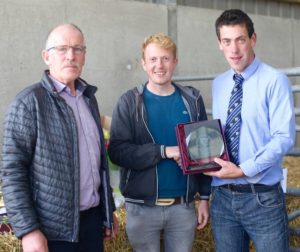 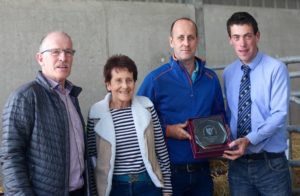 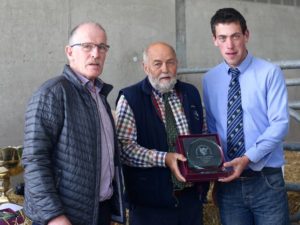 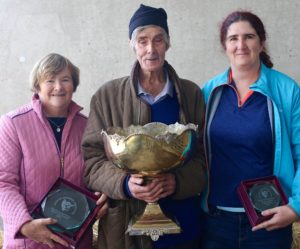 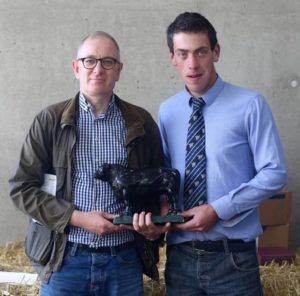 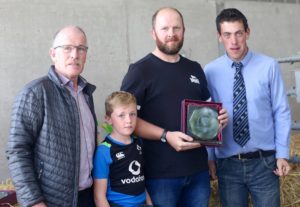 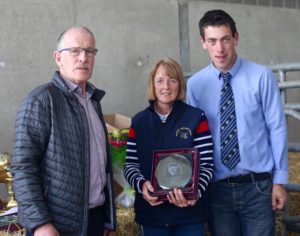 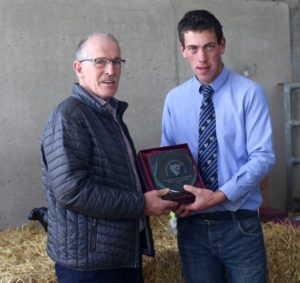 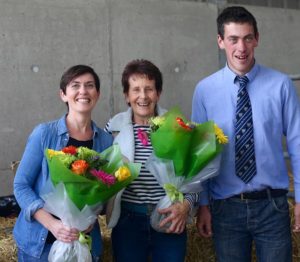 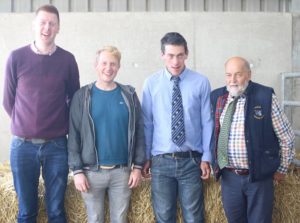