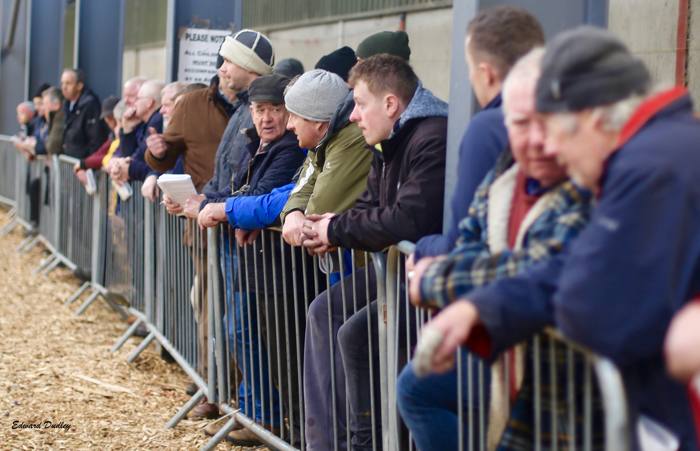 The second of five Spring sales at Carrick-On-Shannon, Co Leitrim recorded a 75% clearance rate over the weekend with just a handful of bulls remaining unsold at the close of business. The very satisfactory clearance was on par with last year, with the average price jumping up by almost €100 since 12 months ago too. With the start of the breeding season inching ever closer, buyers were becoming more plentiful on the ground with plenty of interest in the choice lots on the day.

The sale leader came in the form of the 4 star bull, Carrowboy Super who was exhibited by Alan Gibbons, Coggle, Strokestown, Co Roscommon and sold for the day’s top call of €3250. This 13 month old bull was one of the youngest bulls to be offered for sale and won the last class of the day in the pre-sale show, before being tapped out as the reserve supreme Aberdeen-Angus champion under show judge Tom Mullaney.

The day’s supreme Aberdeen-Angus championship was awarded to local exhibitors Joe & Cathal McCormack, Tulsk, Castlerea, Co Roscommon with their 18 month old bull, Steil Rebel 381 who sold for the day’s second highest price of €3000. This one is out of an Ayno Rossiter Eric B125 cow and carried a calving ease figure of just 0.8% as well as a 4 star replacement breeding index.

Also trading at €2800 was Drumkielvey Money Bags U194 from Ernest Bohan, Drumkielvey, Mohill, Co Leitrim. This one took 2nd prize in the pre-sale show and is sired by the popular AI bull, Westellen Diego M734 and is out of a daughter of the three time All-Ireland Aberdeen-Angus Champion, Rosemead Karona J957. The Drumkielvey Aberdeen-Angus herd also sold the 5 star bull, Drumkielvey Maxi Burger U187 for €2400. 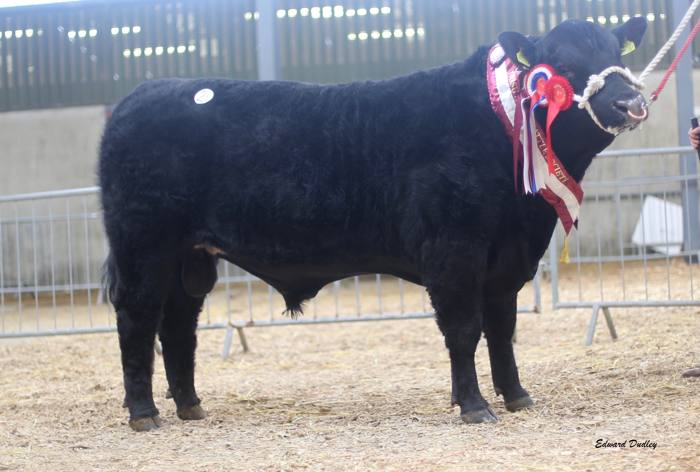 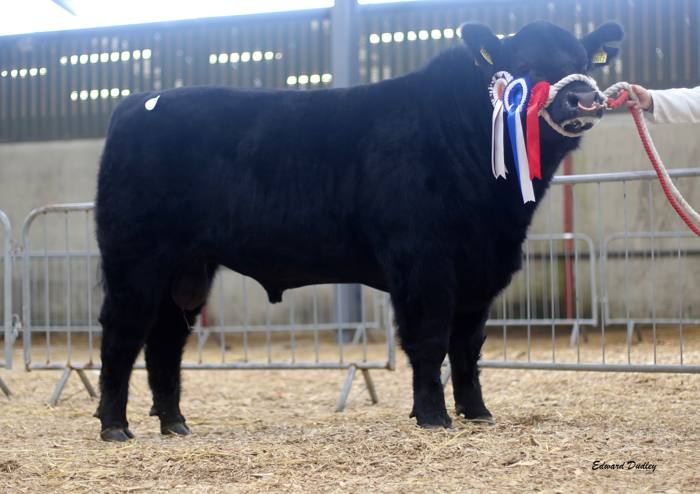 The next sale of pedigree Aberdeen-Angus bulls and heifers takes place at Carrick-On-Shannon on Saturday, April 4th.