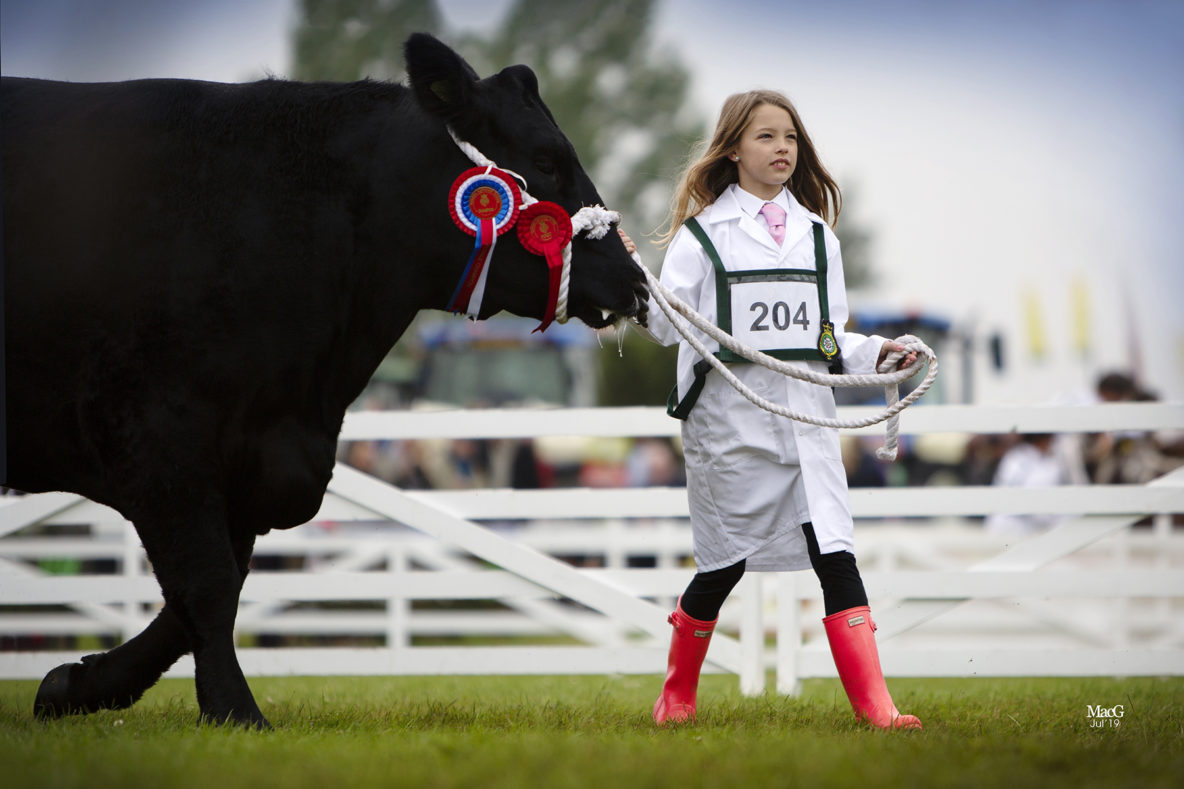 This week we’ve seen 15-year-old Cori Gauff reach the fourth round of the Wimbledon Championships with inspiring performances against former Wimbledon Champion Venus Williams and Polona Hercog. She was knocked out of the tournament by Simona Halep but her performances in the earlier rounds were enough to inspire us to encourage all our youngsters to take on a new challenge! Inspired by Cori’s performances, our very own YDP workshops are the perfect opportunity for youngsters from all breeds to come and to learn new skills and to take on new challenges – take a look at our workshop schedule to find out more!

It’s been a busy few weeks here at Pedigree House and out and about, particularly with the Great Yorkshire Show taking place. Take a look at what’s been happening in and around the Society over the last 14 days!

We look forward to sharing with you all the report from The Great Yorkshire Show – keep your eyes peeled on Facebook and the show and sale section of our website!

Entries are now open for the Southern Autumn Show and Sale of Pedigree and Commercial Aberdeen-Angus which will be taking place at Worcester Livestock Market on Saturday 28th September, with entries closing on 9th August 2019.

We would like to extend a big thank you to Paul, Kirsty and Ellie Westaway for hosting the Mid Counties YDP workshop on Saturday 6th July at their Melview Herd. Thanks must also go to the Walker family who kindly held the event at Easter Galcantray on Saturday 11th May.

The Stirling Bull Sales on October 21st is becoming a major breed event this year. As well as a top-end selection of bulls, the sale will also feature a number of herd draft sales with Cow and Calf units and heifers of tremendous quality, not forgetting the total herd sales on behalf of Ben Marsden’s Liley Aberdeen-Angus herd and Andrew Shufflebotham’s established Cheerbrook Aberdeen-Angus herd. Make sure to be there if you want to procure some of the best bred cattle in the breed from the drafts and dispersals on offer! Don’t forget to tell all your bull commercial producers that the Aberdeen-Angus females are a force to be reckoned with from a suckler beef enterprise point of view!

We’ve also recently brought you show reports from the Omagh Championships and the Southfield Show – you can keep up to date with all show and sale news on our website, along with all other news from the Society.

News and Notices from the CEO 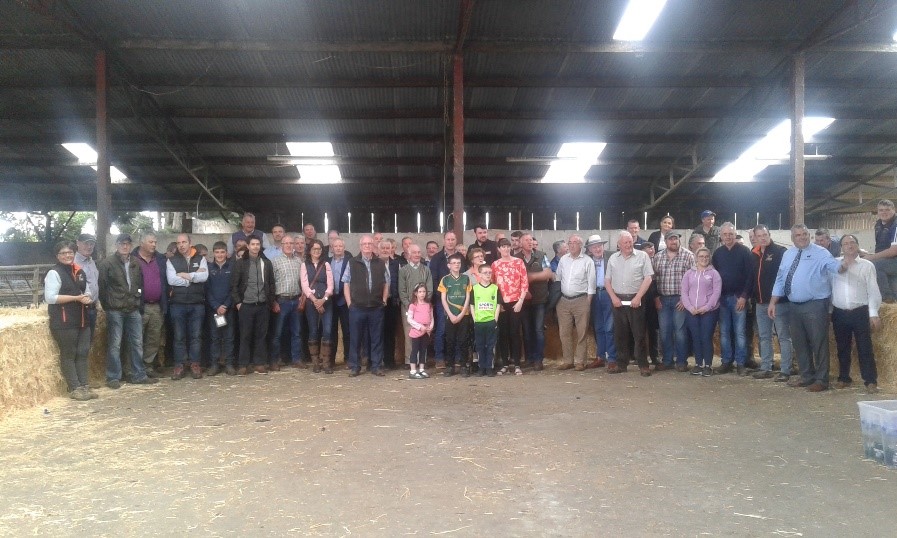 News and Notices from Laura Stewart the Office Manager

If you have not yet paid your annual membership, can you please do so by return as this was due on the 1st January 2019.  If we do not receive payment by the 31st July 2019, we will presume that you no longer wish to be members

News and Notices from the Registrations Department

News and Notices from the Pedigree Cattle Services Department

News and Notices from the YDP National Co-ordinator, Tina Russell

Key upcoming events are shown below:

The Review back copies

As mentioned in our news recently, we have a large bank of Review back copies that would make brilliant keepsakes or gifts! If there was a particular year that stands out to you or any friends or loved ones, get in touch and we can let you know if we have that year available for purchase.

From all at the Society, have a great weekend!