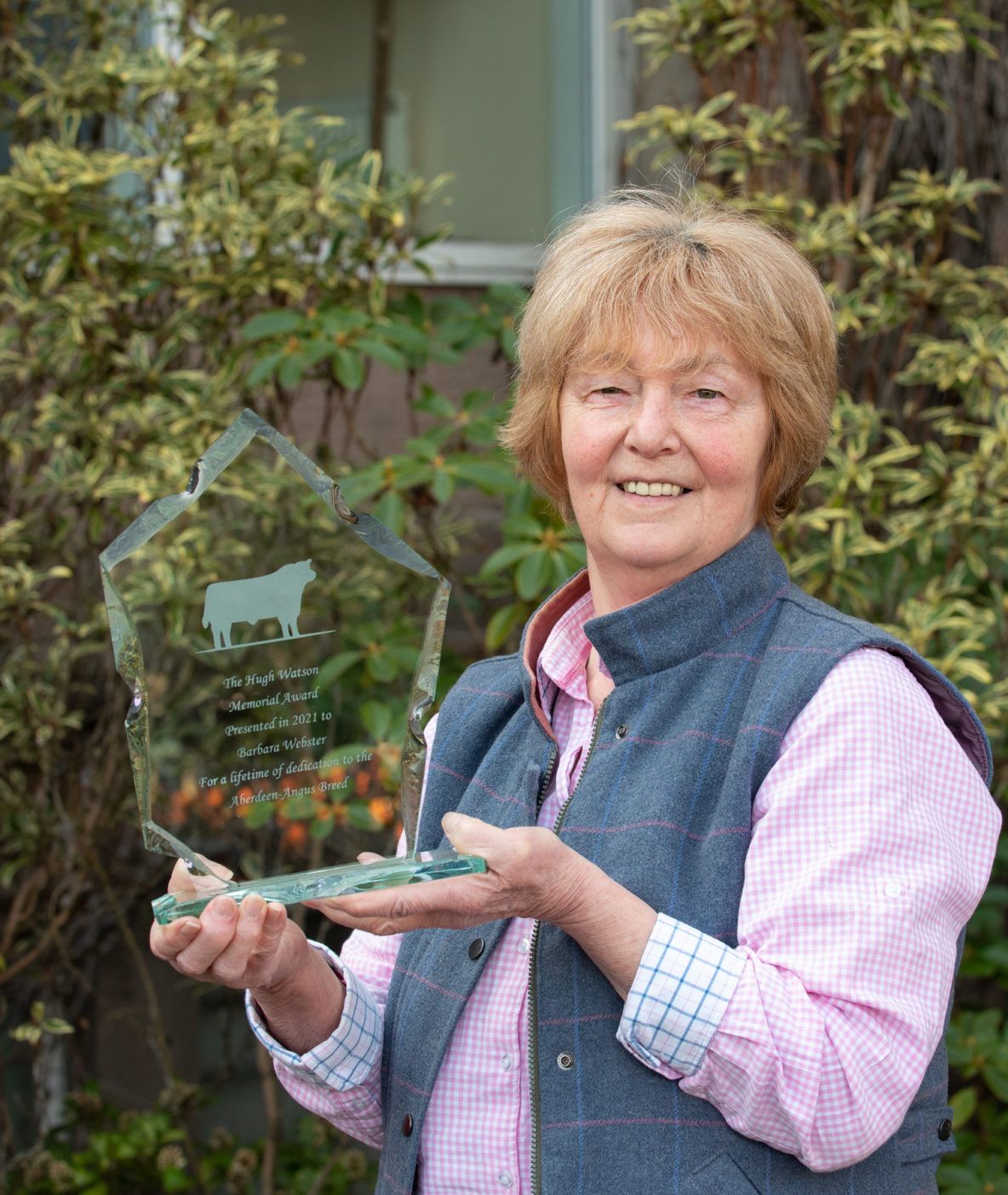 The presentation to Barbara was made by the society’s president, Angus Stovold, at a lunch in the Royal George Hotel, Perth, following a recent meeting of the Society’s council. 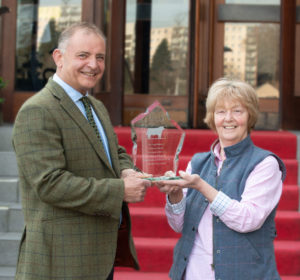 Ms Webster has worked for the society for a total of 28 years in two spells – from 1971 to 1980 and from 2002 to the present day – and will continue to work for one day a week following her retirement. She is only the sixth recipient of the prestigious Watson award which is made in memory of Hugh Watson, one of the great founders of the breed early in the 19th century.

Mr Stovold paid warm tribute to Barbara for her dedication and integrity in delivering the society’s market leading performance evaluation scheme following the acquisition of the UK rights for the Australian Breedplan system in 2002.

Breedplan in the UK, under Ms Webster’s management and guidance, has proved robust and impartial and has led to significant genetic and performance improvements across multiple traits in the Aberdeen-Angus breed and a major reason for the breed’s improvement in commercial performance and gaining market share.

From its nadir in the 1980s when the breed’s market share had slumped to 7%, the Aberdeen-Angus breed is now back at the top of the tree with registrations of Aberdeen-Angus-sired calves with the British Cattle Movement Service (BCMS) now the highest of any beef breed in the country.

“Barbara’s influence in encouraging breeders to adopt performance recording has been a major factor in the improvement of the Aberdeen-Angus breed,” said Mr Stovold. “She has been an outstanding ambassador for the breed.”

Ms Webster joined the society’s staff in 1971 as an office junior, moving on through shows and sales and later becoming cashier, before leaving in 1980 when her daughter was born. She worked for the family business for six years and in 1986 joined grain marketing company, Lothian Barley, in Fife.

She returned to the pedigree world in 1997 when she joined the pedigree department of auctioneers, UA, being responsible for the production of sale catalogues and helping to organise sales of pedigree sheep and cattle at Stirling and sales and dispersals on-farm throughout the UK and Ireland.

In 2004, she was head-hunted to manage Pedigree Cattle Services, which was established by the society to provide breeders with an enhanced performance recording system using Breedplan. Ms Webster spent time in Australia learning about the system and visiting pedigree herds, feedlots and AI centres to see how the system worked in practice.

The society was the first in the UK to adopt Breedplan and was later followed by most other beef breed societies, which resulted in PCS providing a service to several other breeds, as well as Aberdeen-Angus.

Barbara has also played a key role in a major long-term genetic project being conducted by Sainsbury’s in conjunction with the Queen Elizabeth Castle of Mey Trust’s herd in Caithness to identify the best Aberdeen-Angus genetics to improve the carcase quality of Aberdeen-Angus cross calves from dairy cows.

Her first love has remained Aberdeen-Angus and she pays tribute to those breeders who stuck with the breed through the difficult times and have taken advantage of performance recording through Breedplan to improve their cattle and bring the breed back to its current pre-eminent position in the beef world.

Away from Aberdeen-Angus, Barbara is a prominent breeder and judge of Jacob sheep – which has been an interest for more than 50 years – and her flock has been highly successful in the show ring over the years. 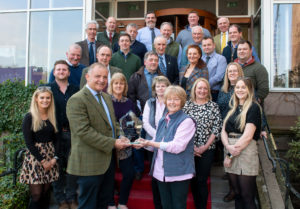 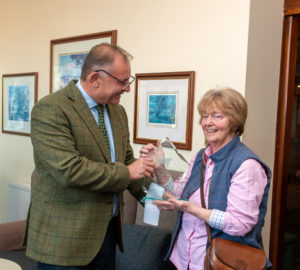 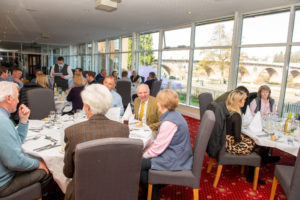 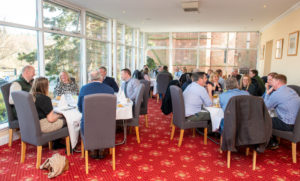 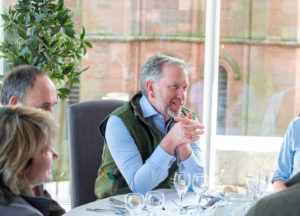 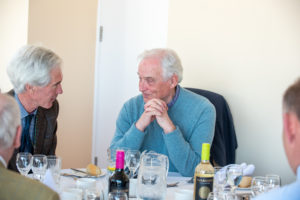 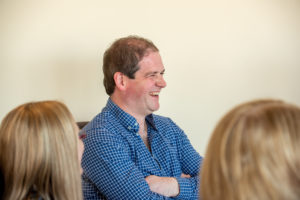 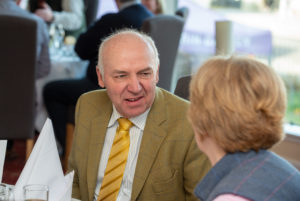 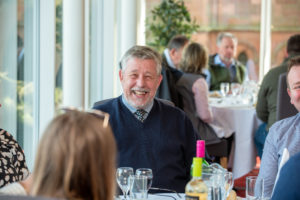 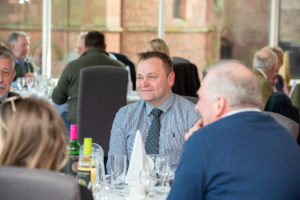 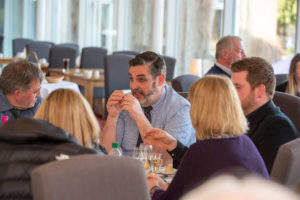