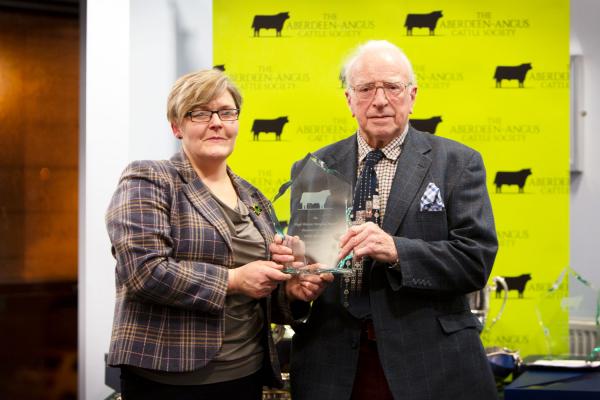 After the recent Stirling bull sales, we hosted a well-attended and enjoyable prize-giving ceremony to congratulate and celebrate the deserving trophy winners throughout the course of 2018. We had a photographer present to capture the trophies being handed over and a great night was had by all.

”Both recipients of the awards are extremely deserving and unanimously supported by all on Council. Although based at opposite ends of the country in Aberdeenshire and Worcestershire, the support provided to and impact had on our breed over the years by both Willie and Neil has been second to none.

”Having navigated successful careers for almost half a century, Willie and Neil were amongst the first to import Angus from North America and played a central part in showing the way forward for modern Aberdeen-Angus in the beef industry. They have stood by our breed through the highs and the lows and consistently offered help and support to breeders both new and experienced. Their dedication and hard work for our Society cannot go unnoticed and is greatly appreciated by all whom it has impacted.’’

Below you can see Angela presenting Willie Robertson and Graeme Massie on behalf of Neil Massie with their well-deserved awards: 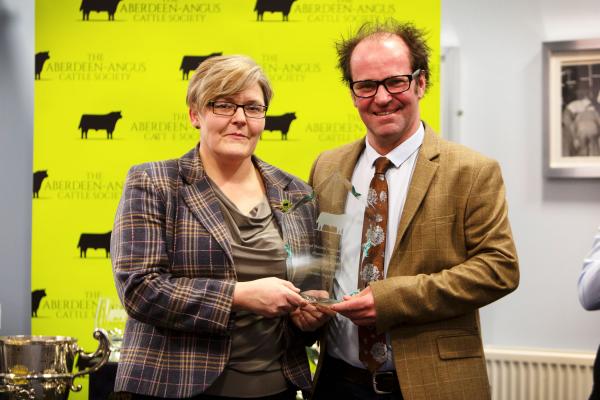 The evening included a wide array of official Society trophies alongside a number of gifts of appreciation to certain individuals for their hard work and dedication for the Aberdeen-Angus breed. Incoming President Paul Jeenes presented a gift of appreciation to Angela McGregor to thank her for her hard work as her tenure as Society President came to a close: 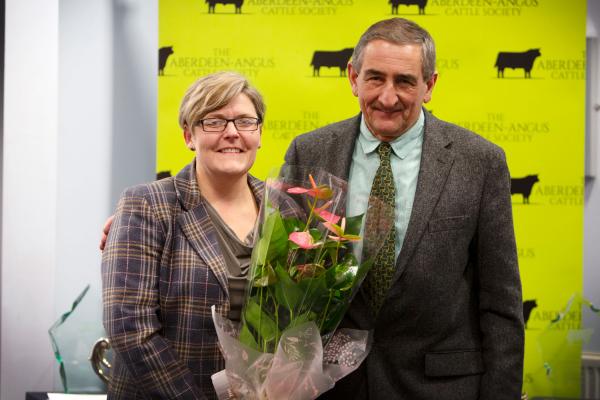 Paul Jeenes also presented a gift to Judge Tom Arnott and his wife Wendy for presenting the prizes on the night. Tom and Wendy have been long-time advocates and valued members of the breed, and their hard work is always appreciated: 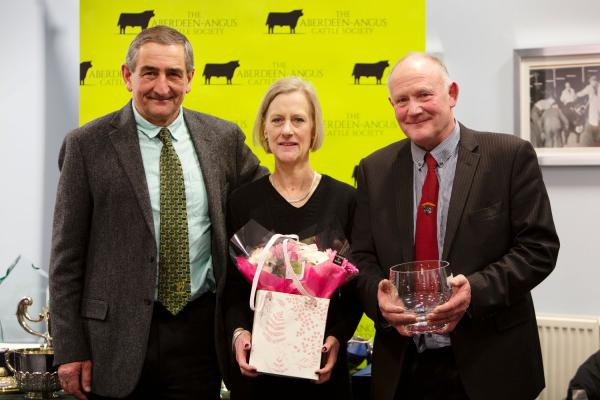 Also in attendance on the night was Mr Luiz Fernando Cirne Lima who was something of a guest of honour. Mr Lima judged the Perth Show 50 years ago in 1969 and made the journey to our shores to attend this year’s Stirling Bull Sales – it was an honour to have you with us: 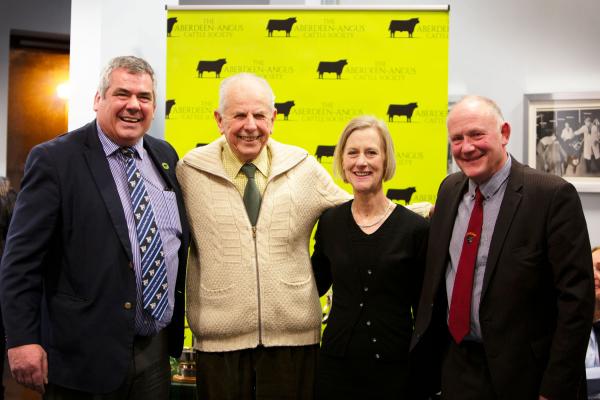 Full details of all prize winners from the ceremony at Stirling were as follows:

Huge congratulations to all trophy winners from all at the Society. Some additional photography from the presentation evening are available below: 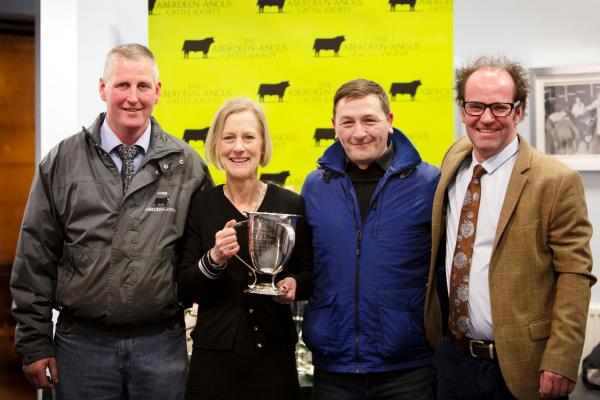 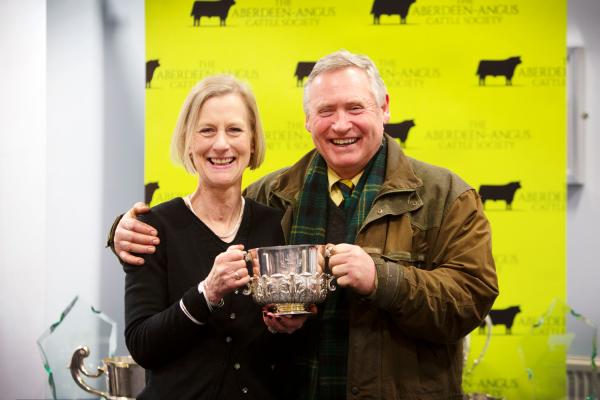 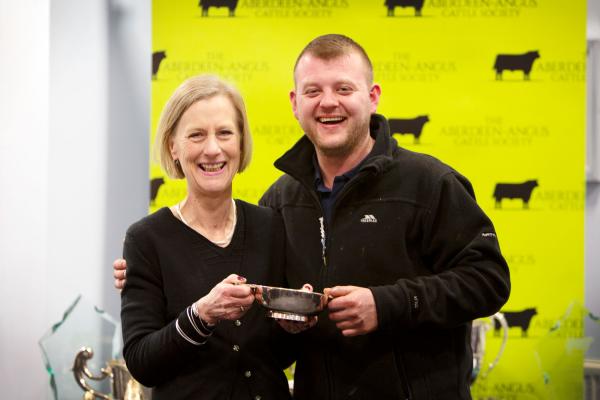 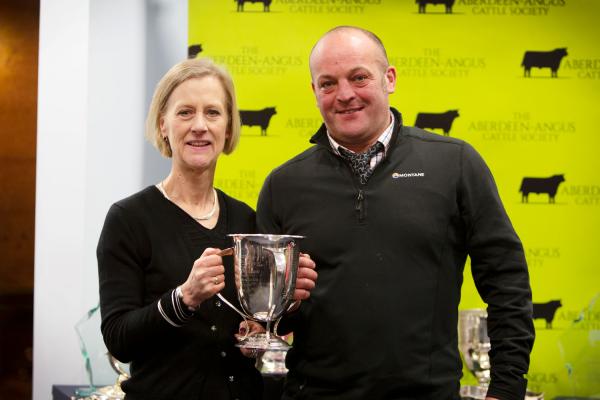 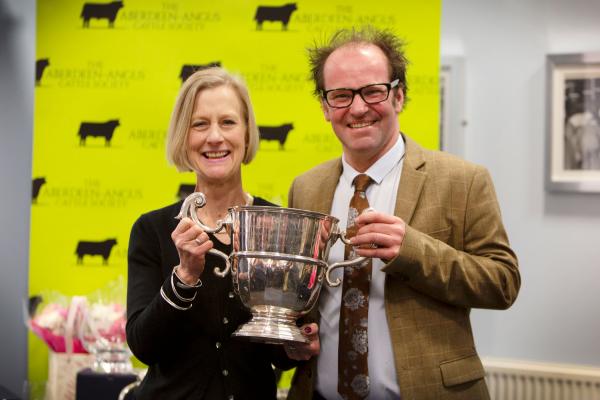 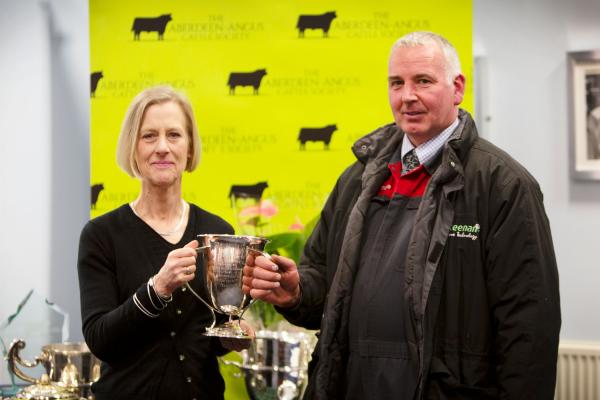 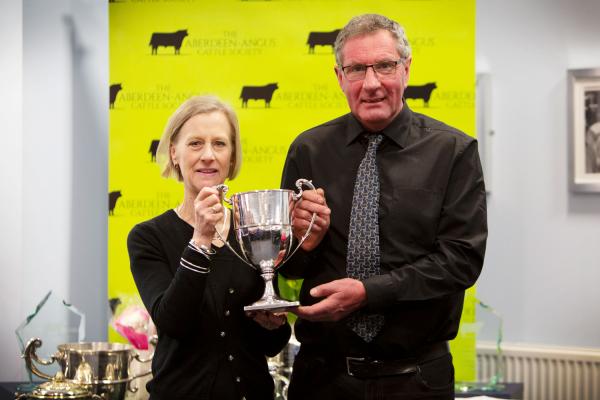 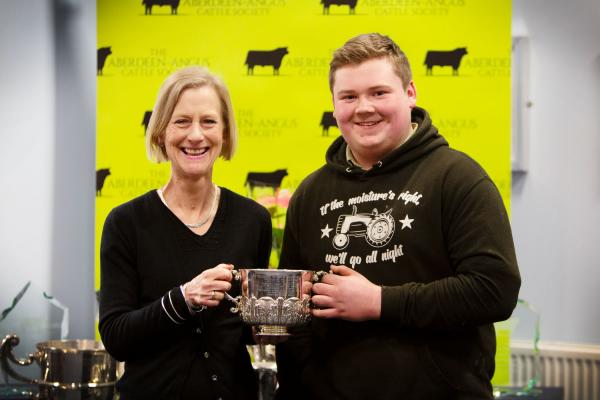 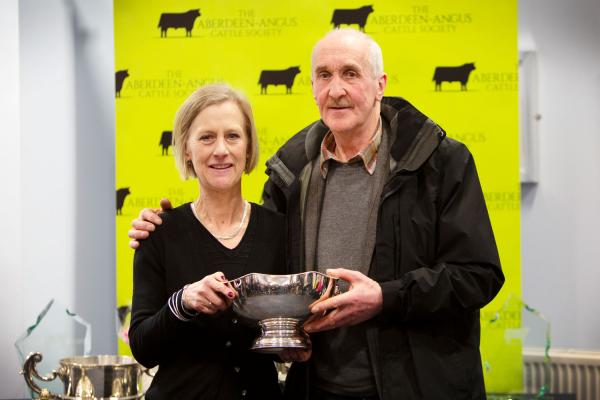 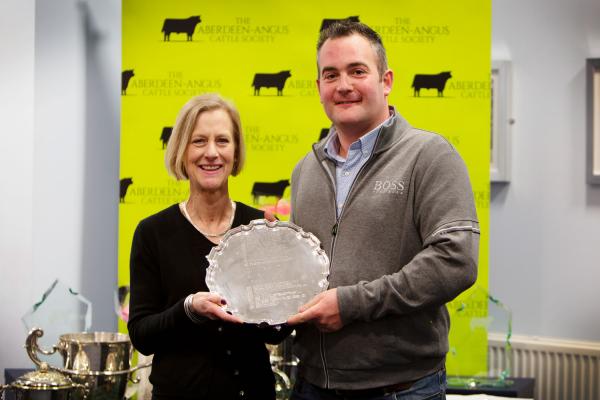