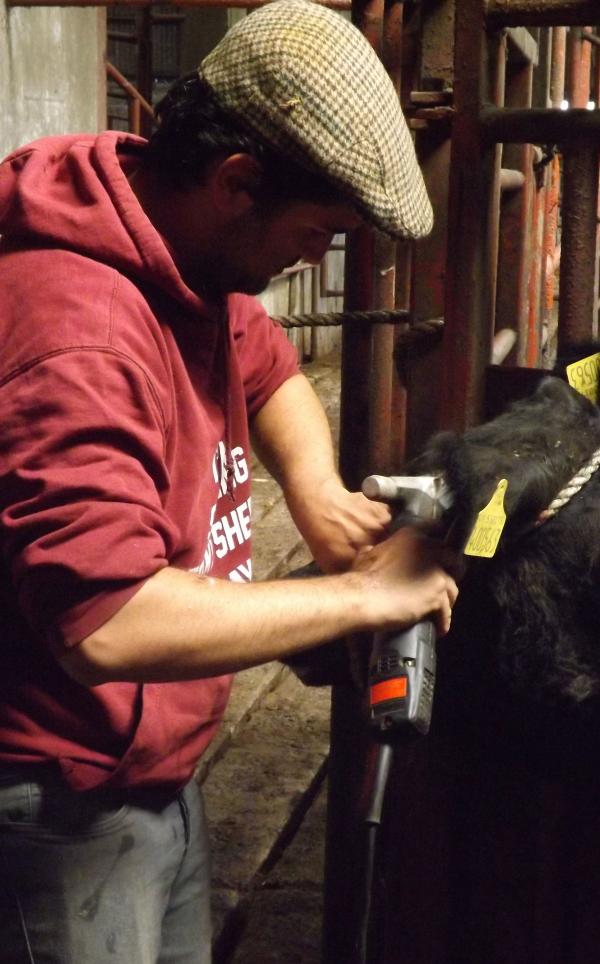 On the 27th May, our Youth Development Programme youngsters made their way to the Newcairnie Aberdeen-Angus herd at Auchinhuive Farm in Whiterashes, Aberdeen. Newcairnie is the herd of Angela McGregor, current Senior Vice President of the Aberdeen-Angus Cattle Society, and one of the participants at the workshop was Amber Roy, who’s provided us with her account of another great day for the YDP:

“Firstly, I would just like to thank Angela McGregor and everyone associated with the Youth Development Programme workshop that I was fortunate enough to participate in at Newcairnie Aberdeen-Angus.

The day started with us being split into groups and being given different tasks. Our first workshop was on how to enhance and groom for the best results going forward to the ring. I learned a lot of intriguing tricks of the trade for the show ring, all of which was with Claire Johnstone. This then lead us into our next workshop which was with Doug Shand. In this workshop Doug explained why and how to clip the cattle to best add an effect of enhancing the width of the animal. In our group, it was great that we all got the chance to do some hands-on clipping with Doug who was watching and coaching as we went.

Douglas Cruickshanks then facilitated us with washing and drying a heifer, which is a very important aspect of the preparation as doing this properly gives you a baseline for everything else you need to do to prepare for the ring. Harry Emslie then took us into how we tie up the cattle, demonstrating a quick release knot, which we all practiced on each other. This then lead us into stock judging with John McCulloch where we learned what to look for when judging the cattle. We learned how to use these points to distinguish the cattle ahead of the competition, allowing you to pick a good solid bull with a wide muzzle, round shoulder, good top line etc, to give you a good chance when taking the cattle into the ring. This lead us nicely onto lunch where we were treated to a lovely BBQ. After lunch, we all got the chance to make our own halters with John Lohoar, which was challenging but rewarding once it was completed.

The final part of the day was our ring craft where we were shown by John, Doug and Harry, who took us through the whole aspect of the ring and then allowed us to lead a heifer around the ring. Through each of the workshops we were assessed, and I found the day very informative and hands-on, and really enjoyed my day overall. This was my first time around cattle and I thoroughly enjoyed it and would like to thank everyone involved, along with the valuable information learned and new friends I have made. Thank you for this opportunity”.

A selection of photographs from the workshop can be seen underneath – a big well done to all participants.

On the same weekend of the Newcairnie workshop, David Ismail at Fordel Farm hosted the East of Scotland Young Farmers Stock Judging Competition at the weekend. Members of the Great Britain and Ireland World Angus Forum youth competition teams also attended. The event, judged by Jim Brown of Gaindykehead, Lanarkshire was won by one of the team members, Hannah Baldwin, who was first overall.  From the other team members – Shane Healy was second and Calum Smith was third and first in the Young Farmers Competition. We’d like to extend our congratulations to all participants in what will prove a great warm-up event for the youth competition kicking off this week at the Forum! 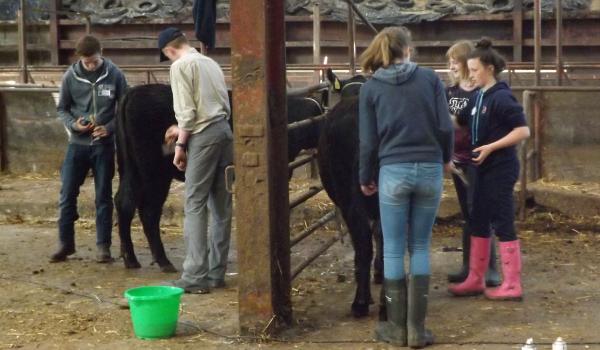 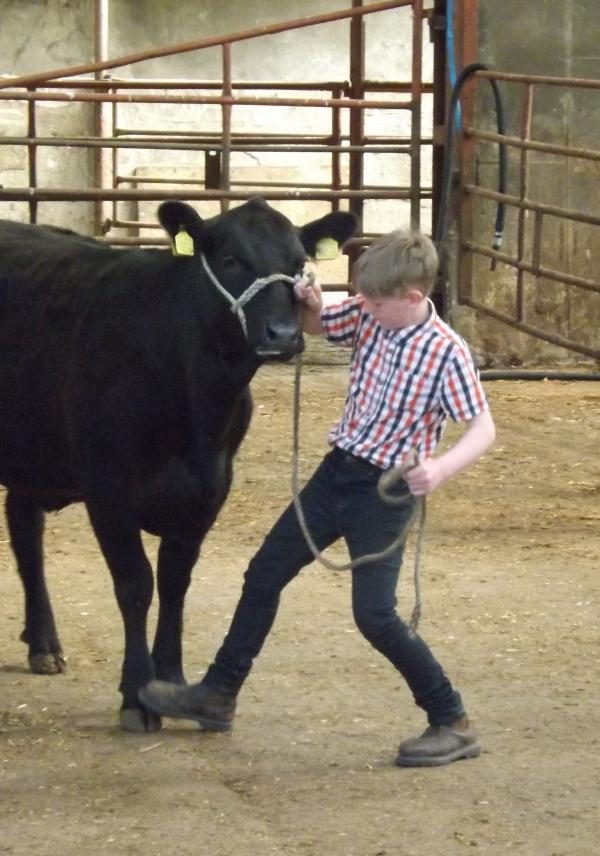 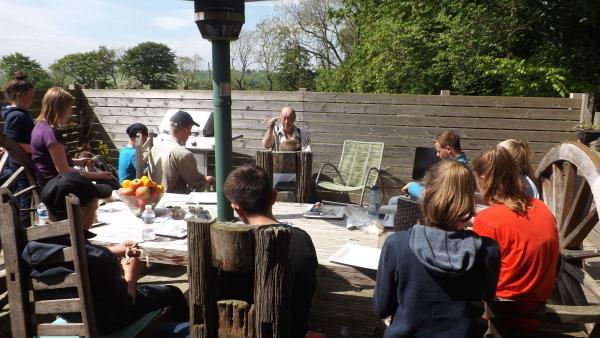