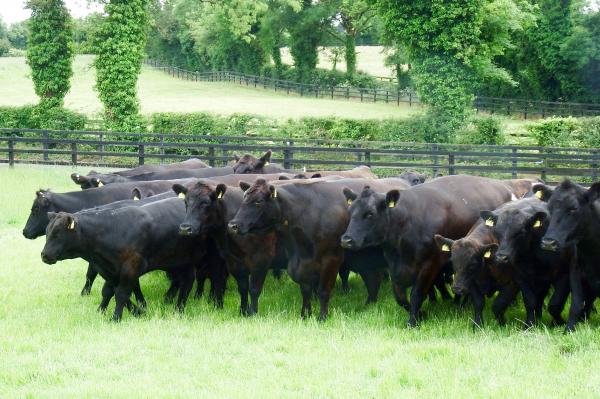 The last stop on the Irish leg of the 2017 World Angus Forum took in a visit to the Gigginstown House Aberdeen-Angus herd and thoroughbred racing stud at Fennor Farm, Mullingar, Co. Westmeath. Owned by well-known business man and media personality, Ryanair CEO Michael O’ Leary and backed by farm manager Joe O’ Mahoney, the Gigginstown herd has developed rapidly since its foundation some 20 years ago. Initially, the herd originated from Canadian genetics, including the purchase of champions from the Edmonton and Regina shows, with British, Scottish and Irish bloodlines being added in the intervening years.

The total herd stands at over 200 breeding females and followers with 70 pedigree bulls sold for further breeding each season. Demand for Gigginstown House stock is such that the herd has held its own public auction on farm each Spring for a number of years. The 2017 sale saw a 100% clearance with the majority of the bulls selling into pedigree Aberdeen-Angus herds.

Several notable stock bulls were on show on the day, including Friarstown Empire J160, Tara Bobbie and Friarstown Lord Big M224 as well as a large contingent of cows with quality calves at foot. The Autumn born bull calves attracted particular interest on the day and it’s no doubt that several of these young calves will feature in the 2018 farm sale next April.

The day was rounded off with exceptional hospitality including a traditional Irish folk music session, BBQ of premium Irish Aberdeen-Angus beef and a parade of several famed and well-known racehorses, including past English and Irish Grand National winners.

On behalf of the Irish Aberdeen-Angus Association, The Aberdeen-Angus Cattle Society in the UK and the World Angus Forum organising committee, we’d like to thank Michael O’ Leary and family, Joe & Kathleen O’ Mahoney, Gerry Smyth and all at Gigginstown for putting on such a tremendous show of cattle and extending such a vibrant and enthusiastic welcome to all in attendance.

Here’s some images from our day at Gigginstown: 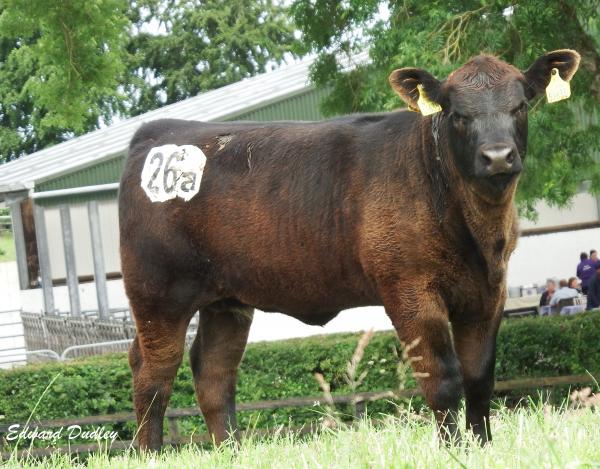 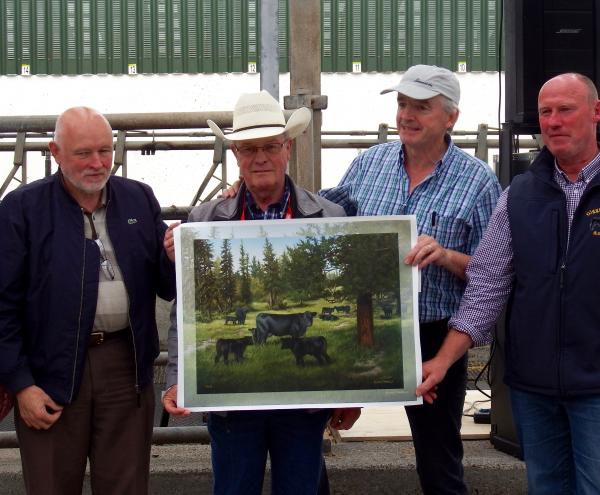 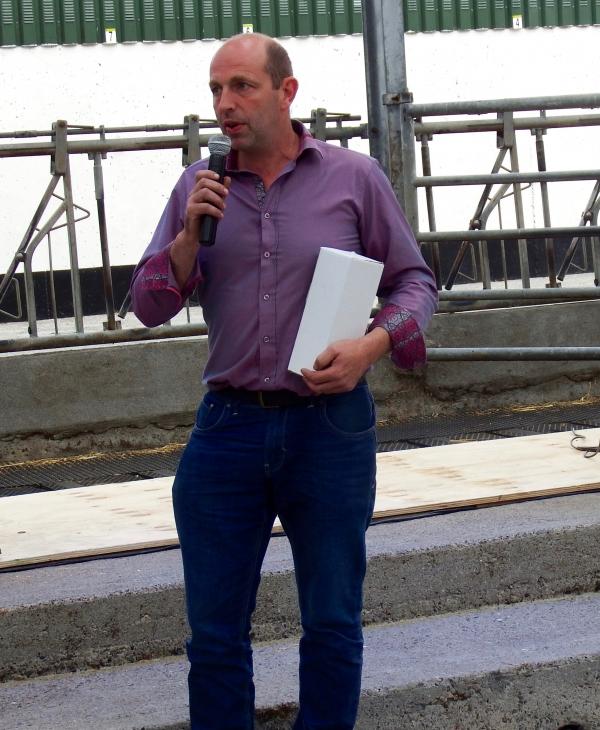