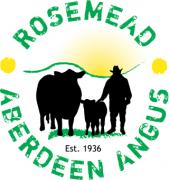 The Rosemead herd of past Society president Angus Stovold will be the first port of call for World Angus Forum delegates next summer as they arrive in Surrey in the South East of England on the start of their two and half week tour of the UK and Ireland. 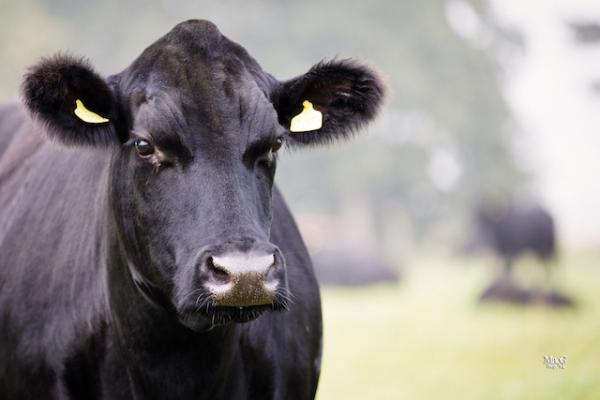 Established in 1936, the herd is part of one of the county’s longest running farming families with the home farm and the farm next door having been in the Stovold family since 18th century and 16th century, respectively. And not only is the farm itself one for the history books, a deep history runs through the herd with a total of 25 female lines present in the herd today. 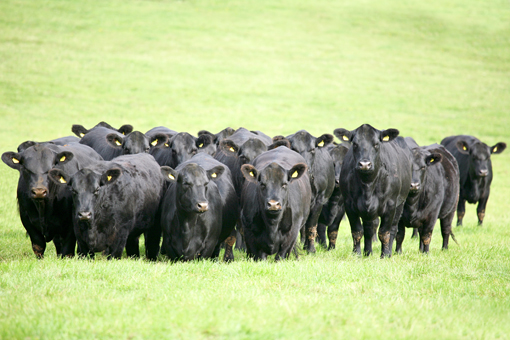 Alongside the 150 pedigree cows and 25 heifers due to calve in 2017, the 1000-acre farm which is managed by Angus and his stock manager Tom Beadle, also grows Lucerne, Maize, Grain and Wheat. 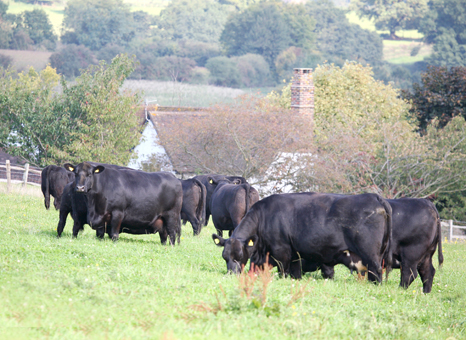 Angus admits the breeding philosophy at Lydling Farm is all part of his quest to breed the perfect Aberdeen-Angus female, “For me it’s about maintaining breed character with good heads, legs and feet from a female that is of medium size, is easily managed and is capable of calving outside.” 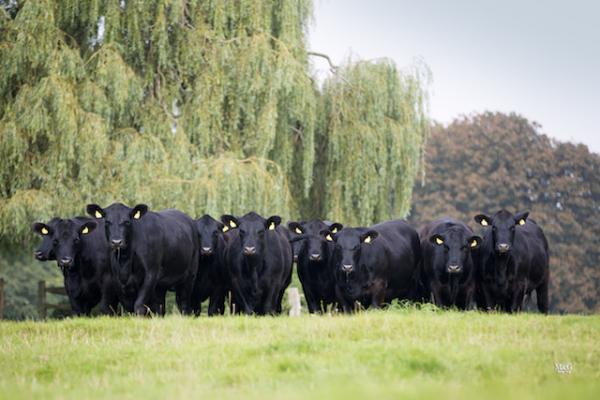 Current stock sires include Lockerley Black Boromir K173, Gear Netlad N288, Gretnahouse Samson N645 and the home bred Rosemead Prince Valentino P498. Showing is undertaken both regionally and nationally with a great amount of success over many years. Both bulls and females are sold privately off farm with many females proving their worth as foundation lines for start up herds both in the UK and internationally in Europe.