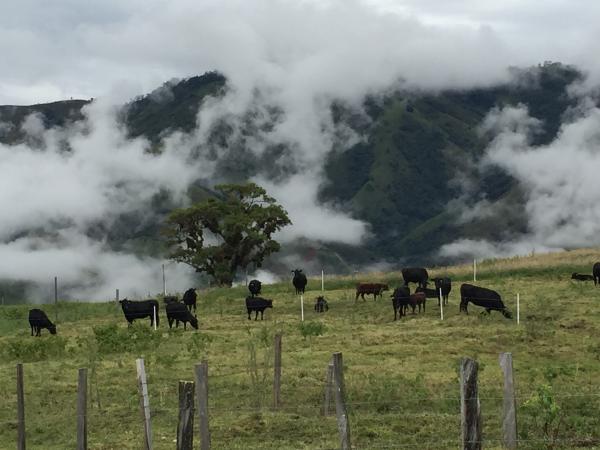 When the time for the World Angus Forum comes around every four years, it attracts delegates and breeders from far and wide. This year’s Forum in the United Kingdom is no different, with confirmed attendees from Australasia, North and South America, Asia and all over Europe. One of those attendees is Antonio Pineros who runs the Tierraleja Aberdeen-Angus herd in Colombia at the northern tip of South America.

Aberdeen-Angus breeding has a history in Colombia which spans well over a century, and the country is just one of the examples of the fast-increasing foreign demand and passion for working with this world class breed.

Antonio is a fourth-generation Aberdeen-Angus breeder, coming from a family who have had Aberdeen-Angus cattle breeding embedded in their roots. Antonio’s family’s herd was the first one to ever be imported to Colombia in 1898, so a lot of gratitude must go to the Pineros family for their role in spreading the development of the breed to the far corners of the world. Antonio was kind enough to give us some information about how he got into Angus breeding, and his thoughts on the upcoming World Angus Forum that he’s looking forward to attending so much.

When asked about why his family chose Aberdeen-Angus as their breed of choice and his thoughts on the future of the breed, Antonio said:

‘Aberdeen-Angus is a great breed. It is the breed my great grandfather chose in 1898 and I’m very happy that this was the case. I love the fact that the cattle are mid-size and the dams have such great maternal attributes, this makes managing them much easier. I’m excited for the future of Aberdeen-Angus, particularly in my part of the world. I think there will be a strong, gradual colonisation of the breed in the tropical lowlands of South America, as well as in Africa and South East Asia via crossing with Bos indicus, which highlights exciting prospects for the breed.’

Discussing the World Angus Forum 2017, Antonio went on to say:

‘I think it will be a wonderful occasion. I’m really looking forward to getting to meet fellow breeders from all over the world to learn from all their experiences and have some great discussions about the Aberdeen-Angus breed.’

Antonio is one of a magnificent number of people who are travelling far and wide to attend the World Angus Forum on home soil in the UK this summer, and as a Society, we thank him and everyone else travelling to our parts this summer. Their attendance will be a big contributing factor to the event, and we can’t wait to welcome them all to our shores this June!

Here’s some more images of Antonio and his herd coming straight from the hills in Colombia: 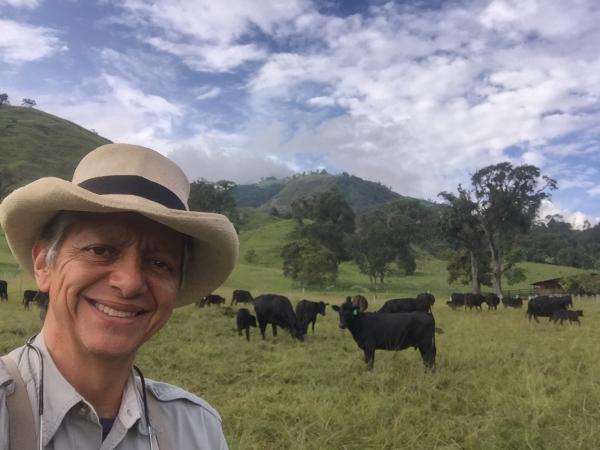 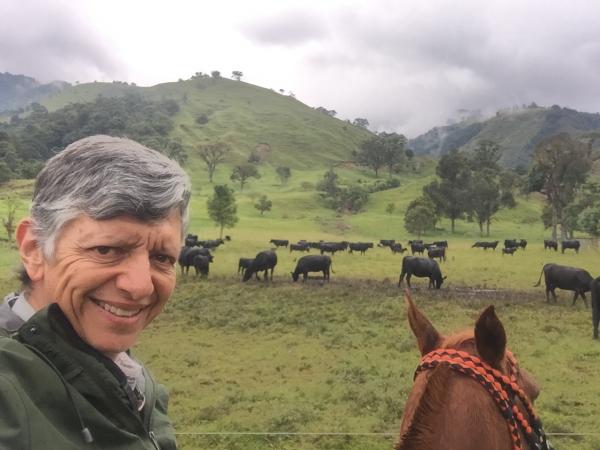 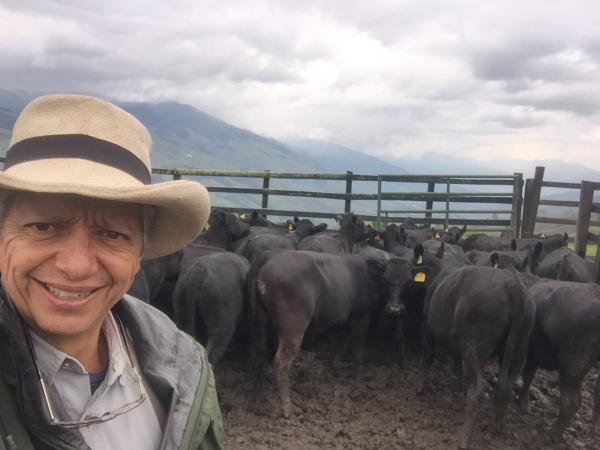 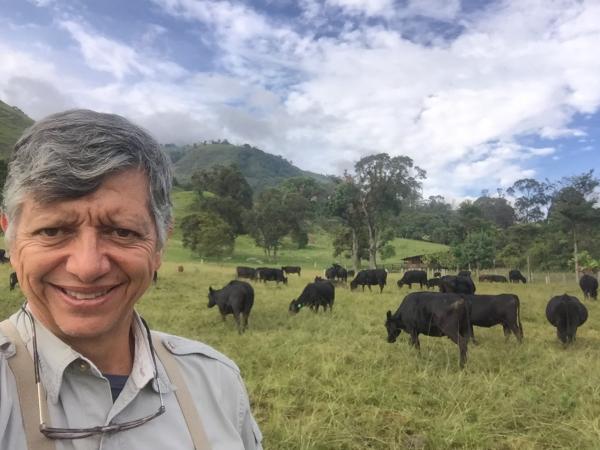