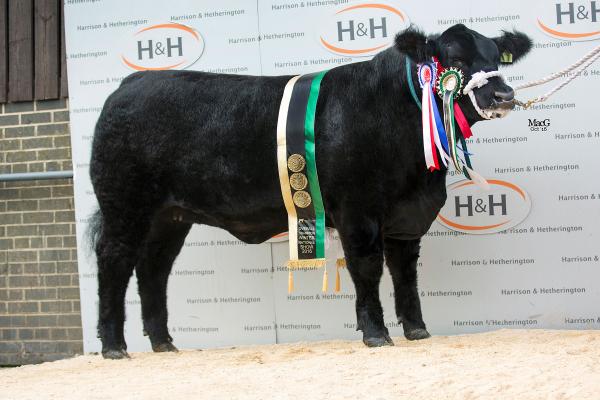 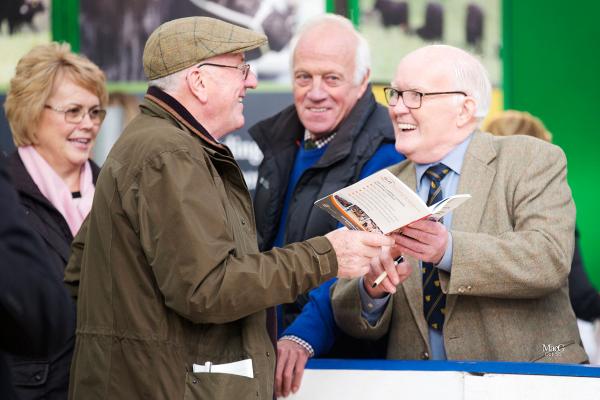 Expertly brought out by the Rettie family, this June 2015-born heifer is by Retties JFK M195 and was bred by John Loftus and purchased at his herd sale last year. She’s out of Blelack Princess Chartreuse G793 and was a class winner at the Highland Show this year and here today secured the yearling female, yearling overall and female overall before going on to take the overall supreme title. Commenting on his overall champion, Alan said: “This heifer was an exception animal with great bone, strength and presence, while retaining her femininity.” Alan praised the event for having such a fantastic display of cattle in front of him throughout the day, adding he particularly thought the females were of an incredibly high standard. 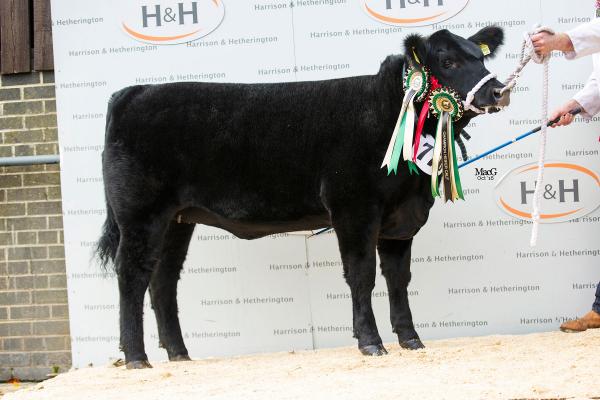 Securing the reserve overall championship having stood heifer calf and overall calf champion, as well as the reserve female championship was Owen Tunney with Morpheus Rosebud S028. Born January 2016, this one is by Oakchurch Evor N123 and out of Elliot Rosebud H847, another female purchased at the Weeton sale last year. Having won the female championship at last year’s event, Owen carried on a strong run of form this year with this calf made even more special by the fact it was his only heifer calf born in his seven-cow herd last year. 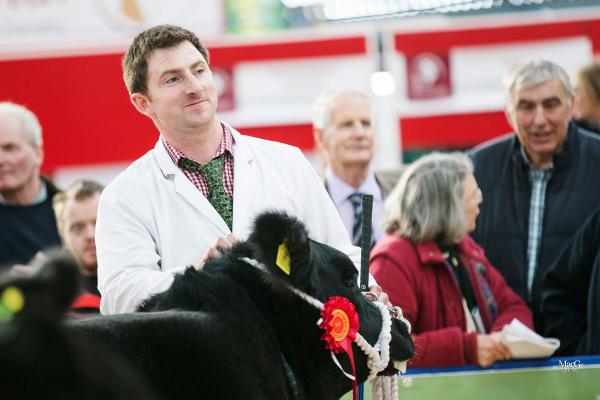 This heifer teamed up with her herd mate and first prize winner Morpheus Kaiser S030, a Peter Pershore son to win the Wych Cross Trophy for the champion pairs. 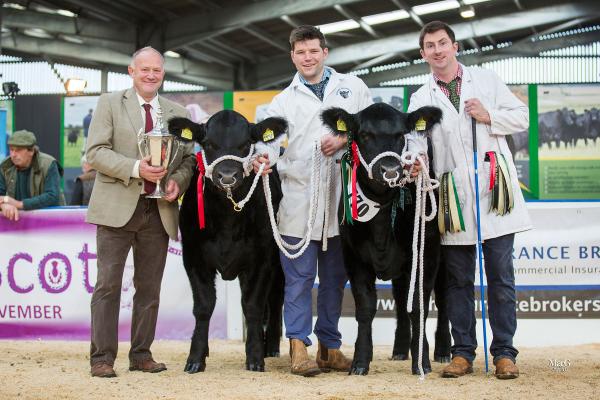 Adding his thoughts to this calf, Alan said: “This heifer calf was a real beauty. She had exceptional length and great spring of rib behind the shoulder. She has immense ring presence and I don’t doubt we’ll be seeing a lot more of this female in years to come.” 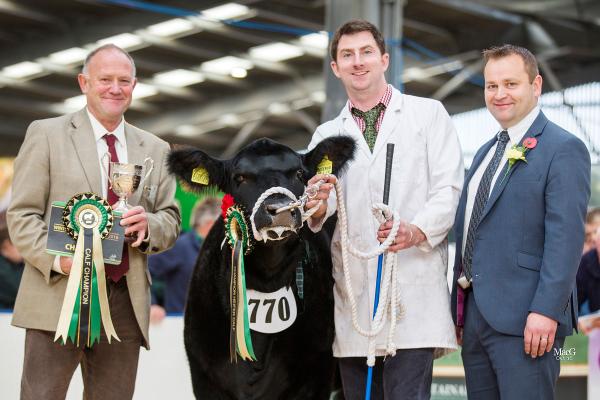 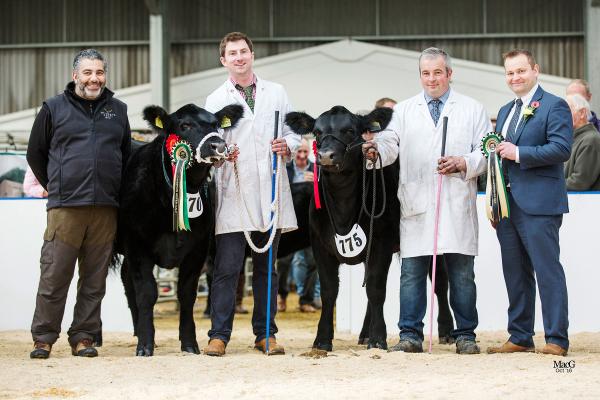 Standing reserve overall calf champion was Neil Lloyd at the halter of Jeremy and Ala Price’s Oakchurch Donna S241. This February-born calf is by Oakchurch Equity N141 and is out of Oakchurch Donna L179. 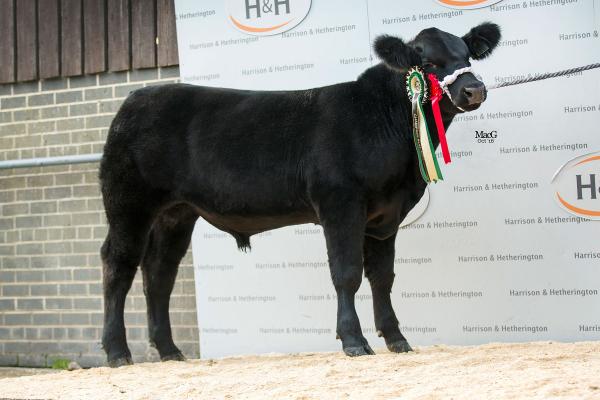 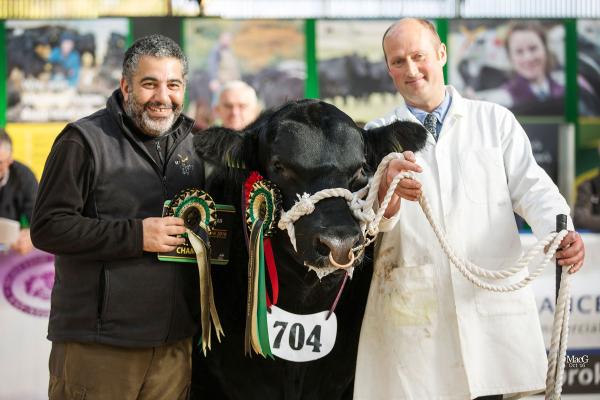 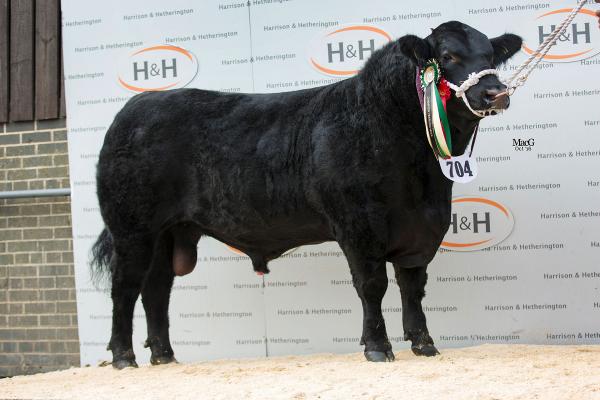 Having come through as yearling male champion, the male championship honours then fell to Richard Rettie at the halter of Wyddial Blackbeard R112, an April 2015-born Rawburn Lord Ross C216 son from Hugh, Irene and Angus Hodge. This one is out of Blelack Blackbird F528. 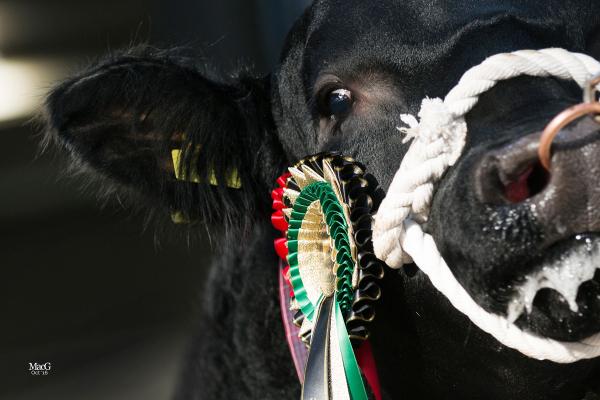 Clinching the reserve male overall honours was the runner up from the yearling male championship, Gretnahouse Blacklight R806 from Alasdair Houston. By Nightingale Perry L577, this one is out of Gretnahouse Blackbird N615. 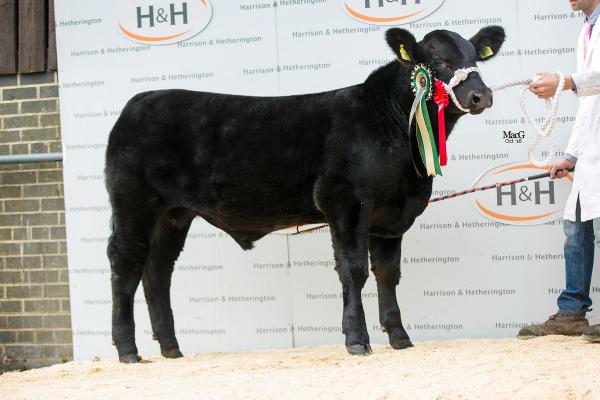 And concluding a strong day for the Rettie family, the reserve yearling female and reserve overall female championship went to Richard and Carol themselves this time with Retties Lady Ruth R329. This ET-bred daughter of Duncanziemere Edwin J311 is out of Wall Lady Ruth E397. 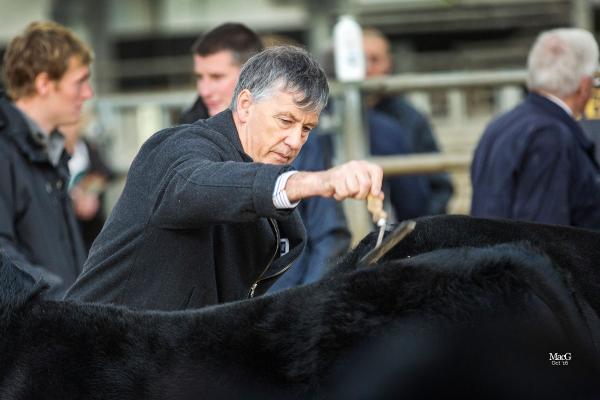 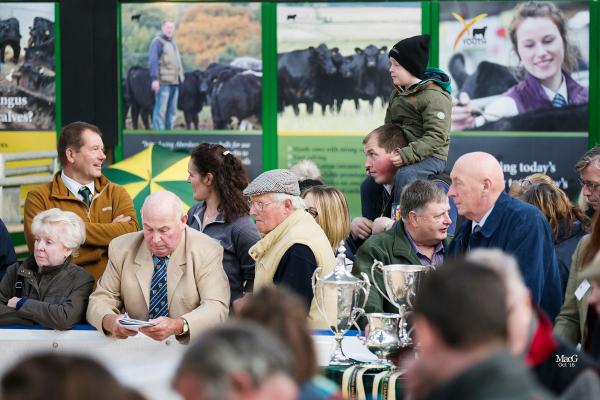 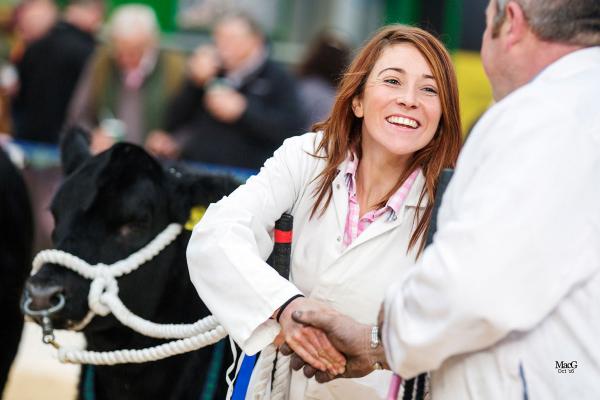 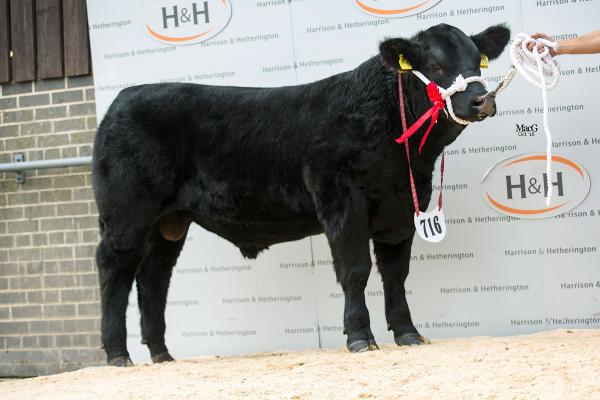 4, M and H D Currie’s Kingholm Rocky Too S150, by Ardorssan Admiral A2

5, Daniel Whiteford and Co’s Borewell Ronaldo S849, by The Moss Florian B284 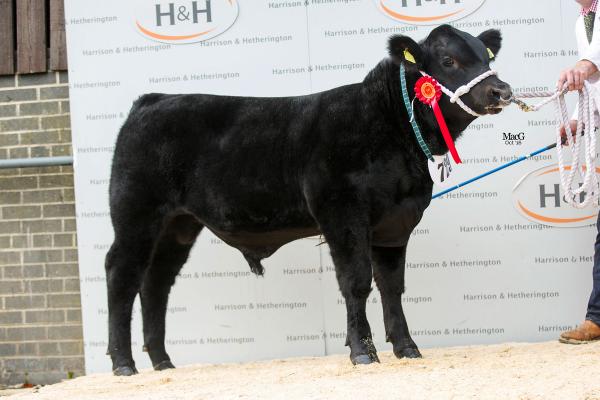 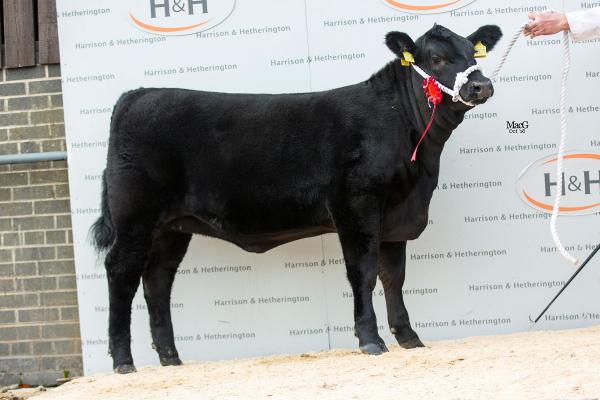 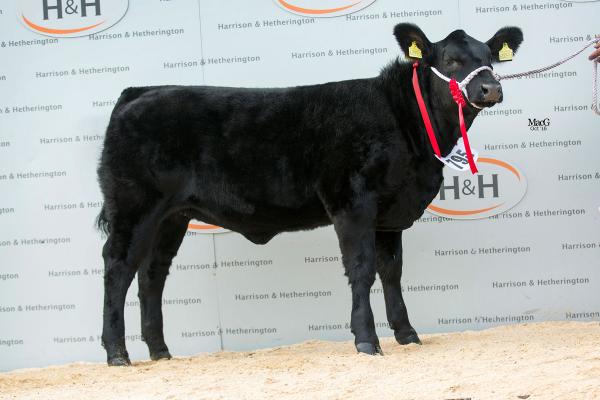