Winners announced from the Connaught and Leinster herd competition 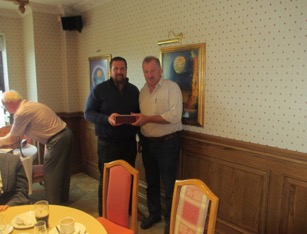 The Connaught/Leinster Aberdeen-Angus Club held their prize giving in the Lakeside Manor Hotel in Virginia in September where judge for the herd competition, John Blackburn of the Co Tyrone-based Killaney herd, was on hand to present the prizes.

Commenting on his judging job, John said: “The standard was very high throughout all the categories with some exceptional females and males among the herds viewed. I had an enjoyable experience and I’d like to wish all those who completed the very best in the future.” 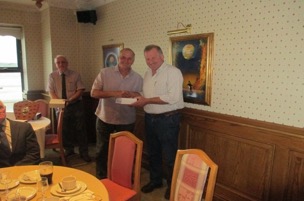 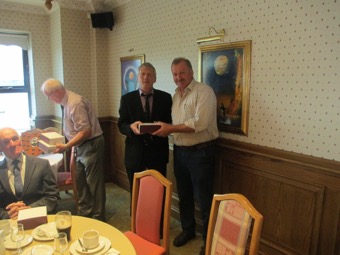 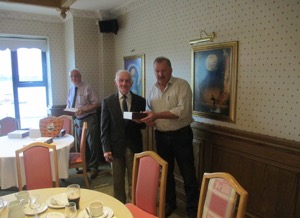 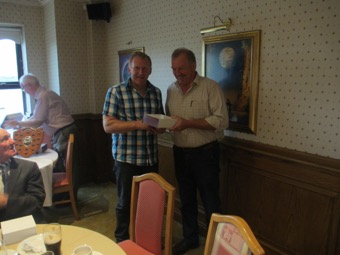 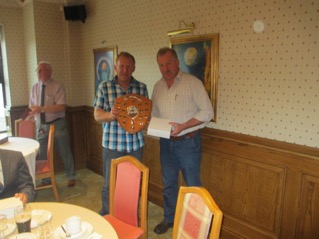 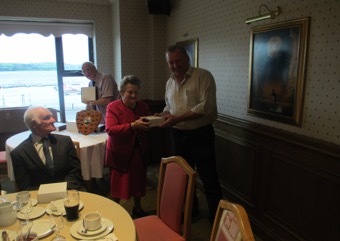 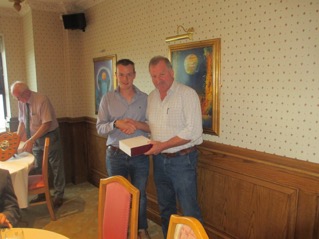 This cow family spanned three generations of which the foundation female was purchased from Patrick Moran, a 2007 cow sired by Drumcrow Prince Citron E208. Her 2010-born daughter is a Baronagh Mick daughter, while. Then a 2014 granddaughter bred by another ex herd sire Lawsonsford Pathfinder (Rawburn Rommell son) and finally another 2015 granddaughter with same breeding as previous female mentioned. 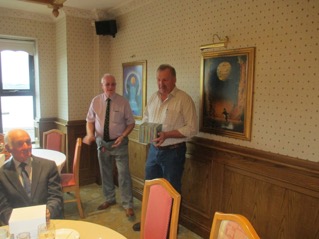 The Club would like to thank all the herds who entered the competition and would hope this is the start of an annual event and would encourage all breeders within the club to enter it, and also new members to the club are always more than welcome to join.