Adding to a succession of wins this year on the Irish show circuit, Castlemartyr, Co Cork-based Albert and Jennifer De Cogan secured the AIB National Livestock Show championship at Tullamore Show at the weekend with their senior herd sire, Wedderlie Blackbox J935, under judge Derek Steen. 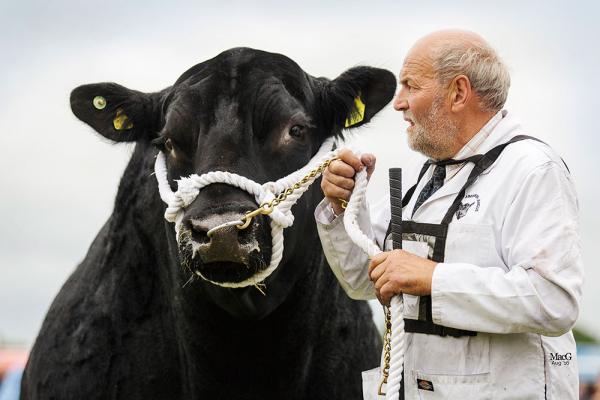 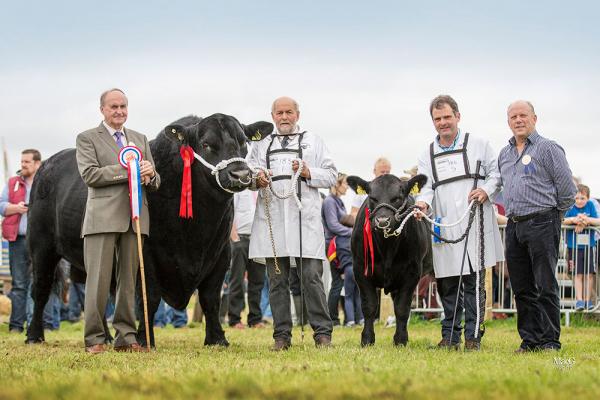 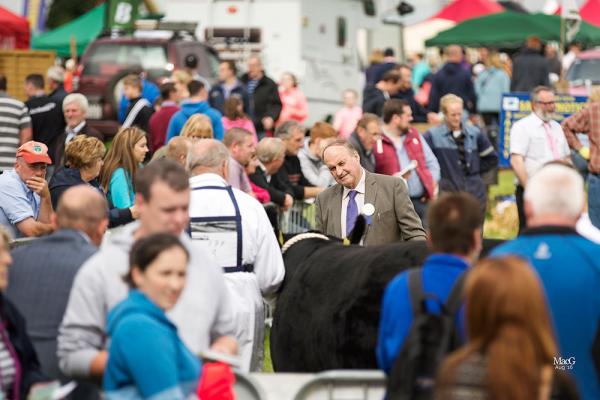 Commenting on his champion, Mr Steen said: “This bull is a good blend of traditional and modern Aberdeen-Angus genetics, he’s carrying just the right condition for an aged show bull with good locomotion and breed character.” 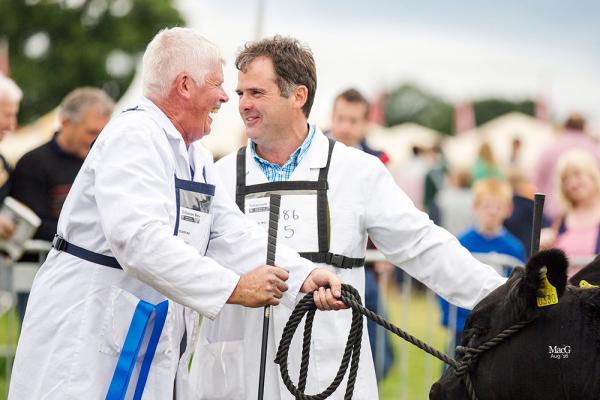 Having followed him through in the male championship, Matthew and Rita Goulding’s young bull calf, Goulding Proud Boy, clinched the reserve overall title. This February-born calf is a son of Oakchurch Dirk N131 and is out of Goulding Pamela. He’s previously won his class at Bandon and Nenagh and also heads to the All Ireland Show. 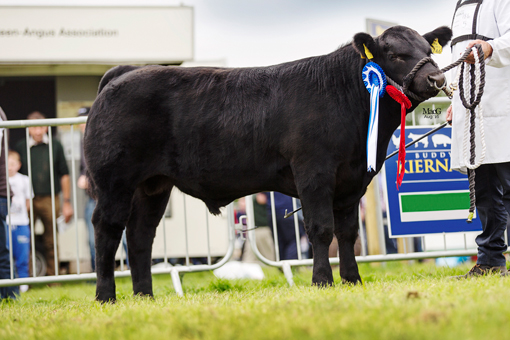 “This bull calf has a great future ahead of him. He’s full of potential and carries tremendous second thigh but is still soft fleshed with a great tail head,” added Mr Steen. 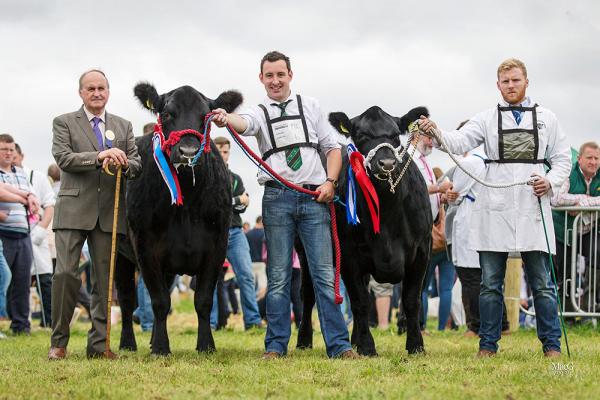 In the female championship it was the winner of the cow and calf class, Laheens Jill, from Carrick On Shannon-based Cathal Duignan, which took the top spot. This four-year old cow shown with her Bunlahy John G bull calf at foot which won the Septmber-born class, is by Aynho Rossiter Eric and is out of a home bred cow. She was champion of her section at Clune Show this year. 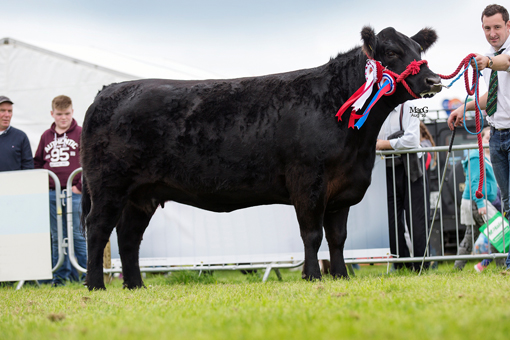 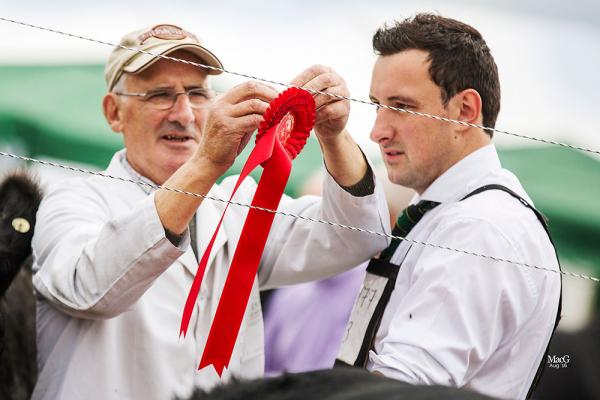 Albert and Jennifer De Cogan were back in the action in the females as well to take reserve spot with their winner of the two-year old heifer class, Mogeely Elize P325. By the multi award winning Rosemead Karona J957, she’s out of a home bred dam. 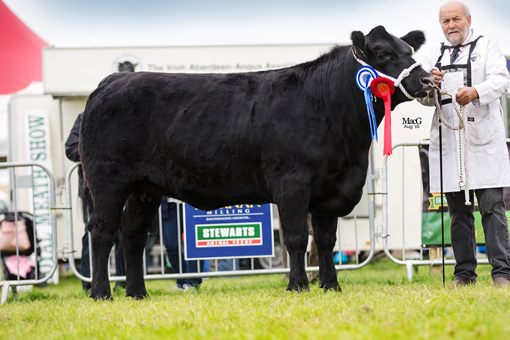 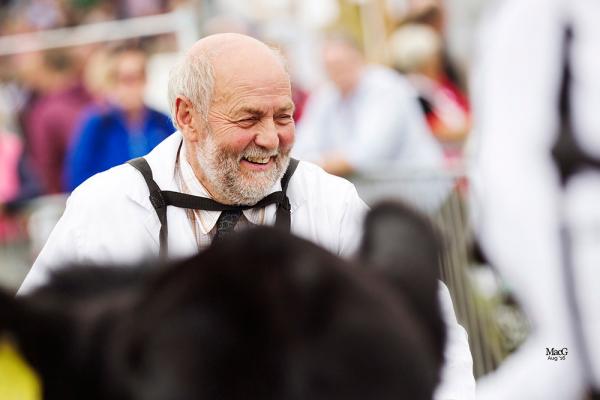 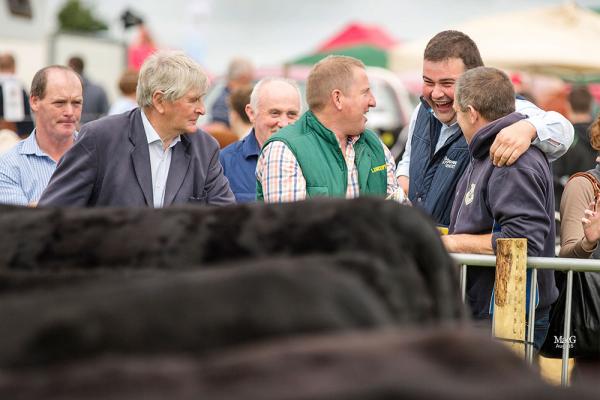 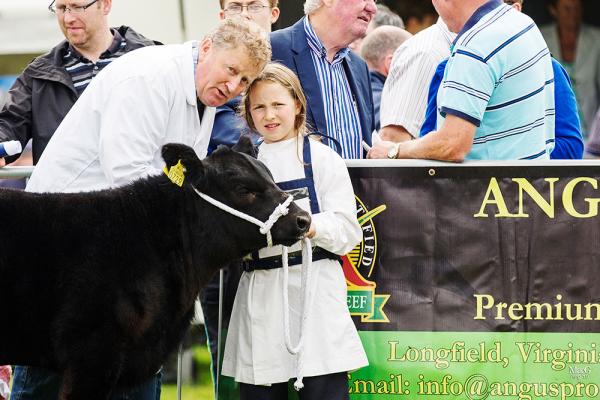 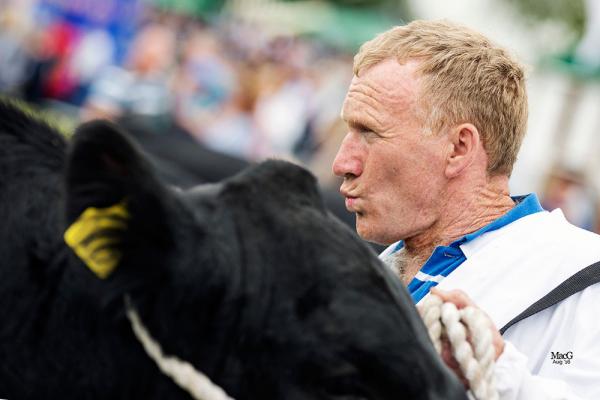 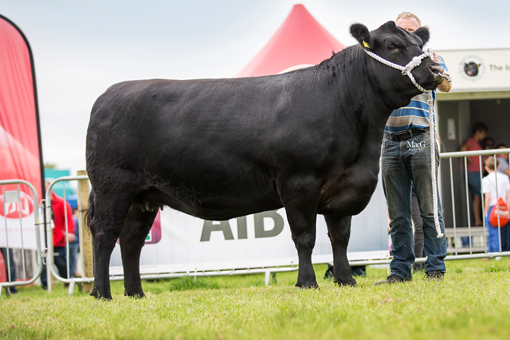 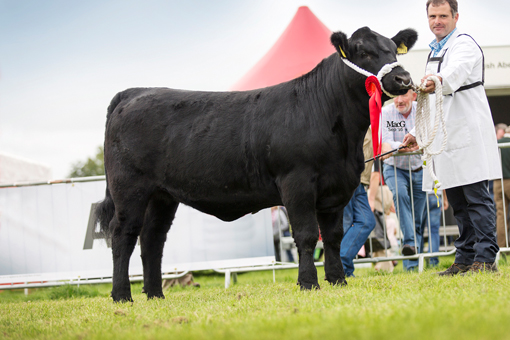 Heifer calf born on or after 1st January 2016 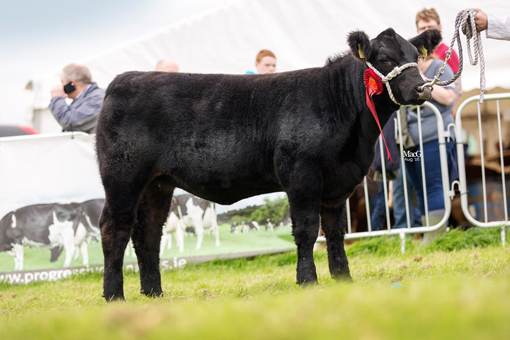 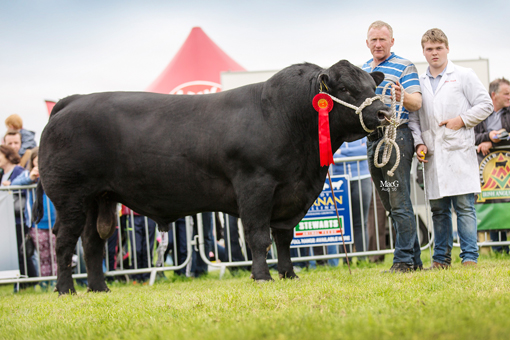 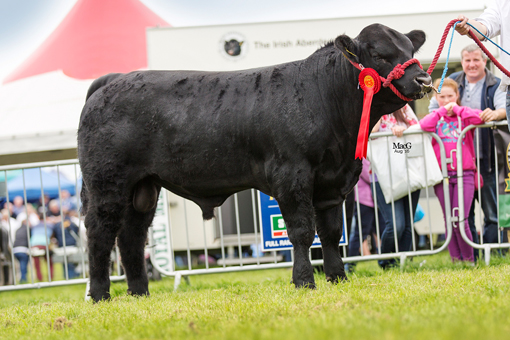