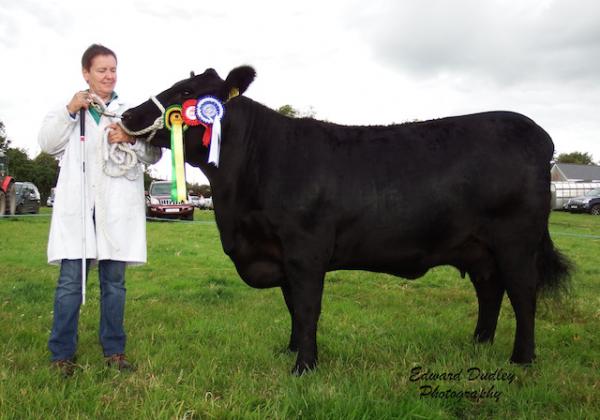 For all the latest show results and news from the Munster region, check out the Munster club’s Facebook page at www.facebook.com/munsterangus