Every year, the Warren Trophy is presented by the Society to the show exhibitors that win the most points for home bred stock at shows with Aberdeen-Angus classes being held throughout England and Wales. The Warrenho herd comprises 40 cows and was established back in 1999 by Counicl member Rob Bishop and his father Alan. Based at Church Farm in Finchampstead, Wokingham in the South East, they participated in a total of 11 summer shows and two winter calf shows in 2017. Throughout the 2017 show season, Warrenho saw some great success, claiming the overall breed championship on an impressive six different occasions and the reserve championship eight times.

The core show season’s success for Warrenho was largely down to three particular animals, the first of which was Warrenho Erica M418, sired by Warrenho Dalmigavie G237 from a Lockerley Legend F612 sired dam and shown with a Hallington Edition M362 heifer calf at foot. In 2017, Erica M418’s main successes included claiming the breed championship at the South of England and New Forrest & Hampshire County Shows.

Warrenho Elmolo L397 also played a big part in the herd winning the coveted Warren Trophy. This one is by Warrenho Dalmigavie G237 from a Cardona Jewel Eric sired dam and was shown with a Warrenho Blackbush P494 bull calf at foot. Elmolo L397 won the breed championship at Edenbridge & Oxted and reserve champion at Bucks County, Romsey and the Royal County of Berkshire Shows. Her calf was greatly admired on several occasions during the season and sold at a show to the Rodmead Herd. 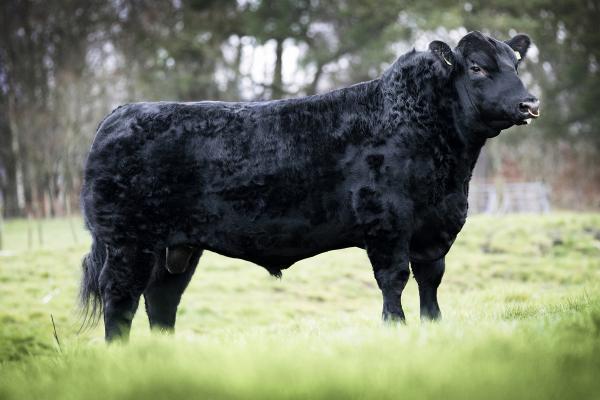 The calf shows in October brought around the turn of the youngsters who also saw some magnificent success. Warrenho Erica T668 by Hallington Edition M362 and out of the show cow Erica M418 emerged from the Agrifest South West as the breed and native interbreed champion. 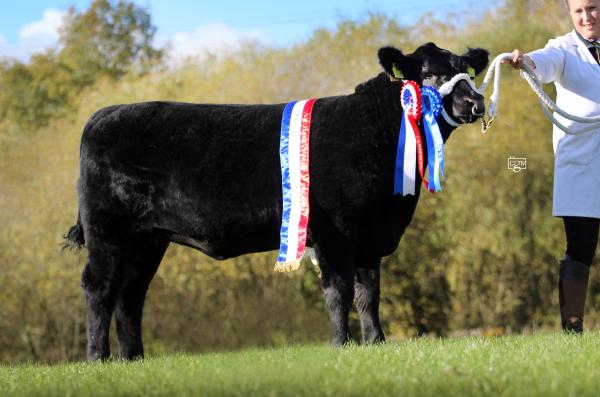 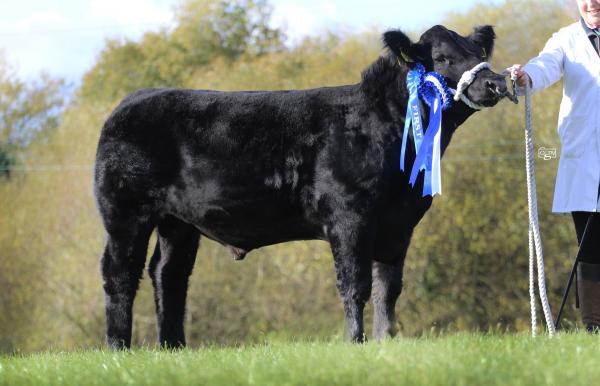 Last, but by no means least, is Warrenho Empower S647, sired by Hallington Wizard P445. Empower S647 took the male and interbreed championship at the South-East Winter Fayre, where he sold to the Frickley Herd after impressing. 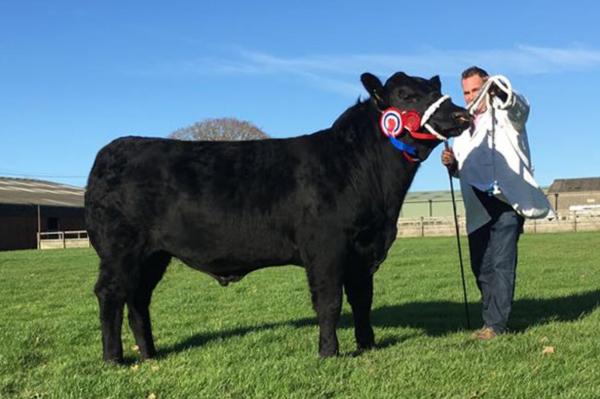 When speaking about their 2017 season and the reaction to being awarded the Warren Trophy, Rob Bishop said: ‘’It was great to meet many friends old and new during the course of the show season. A lot of people doubt the commercial merits of showing, but having sold three bulls for pedigree breeding during the course of the 2017 showing season, the Warrenho herd see it as their shop window and a great opportunity to combine business with pleasure.It’s a great honour to win the Warren Trophy and we are lucky enough to have won it previously in three consecutive years from 2009-2011.’’

Congratulations from all at the Aberdeen-Angus Cattle Society to the Bishops and all at Warrenho on their well-deserved success throughout the course of 2017.