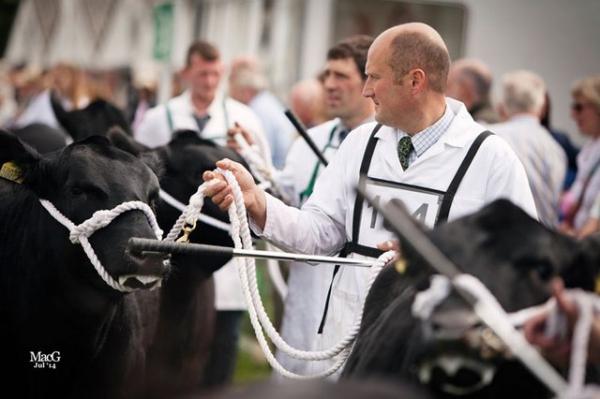 The list of qualifying shows eligible for the Walker’s Show Herd of the Year competition have been announced by the Society and include the following: 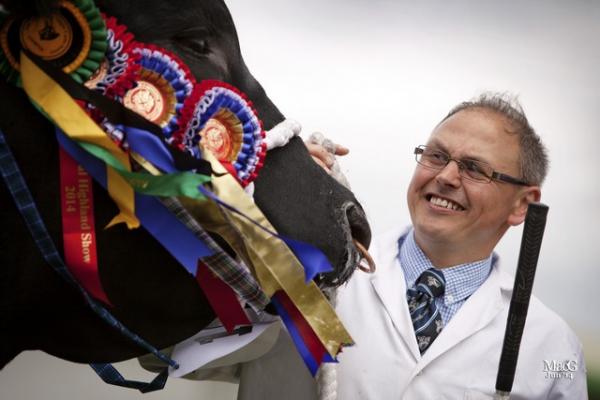