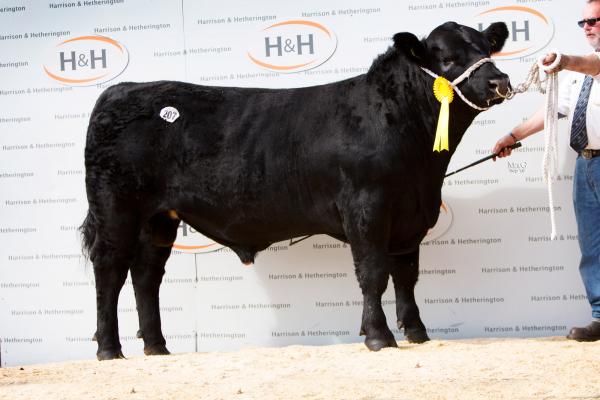 Borderway Mart, Carlisle, witnessed a strong clearance today for Aberdeen-Angus bulls (91%), with an average of £2740.50 for 10 out of the 11 bulls forward sold, representing an increase of £528 on the year with three more bulls sold.

Second best on the day was the November 2014-born first prize winner HW Jumbo Eric P460 from HW Angus. By Netherton Black Magic M678, this one is out of a Rawburn Double Oseven J985 daughter, Rawburn Joy Erica M014 and carries a self replacing index of +49. He sold for 3600gns to E Nixon, Workington, Cumbria. 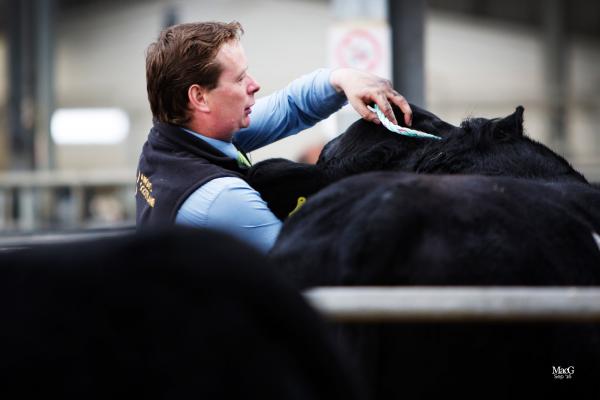 Two bulls then followed sharing a 3200gns bid, the first being Shawtonhill Pedro P503 from the Strachan family. This one stood second in the same class as the sale leader and is by Rawburn Double Oseven J985 and out of the Aynho Rossiter Eric B125 daughter, Wedderlie Possum G359. He caries a self replacing index of +51. This one found a new home with W J F Vance, Wigtownshire. 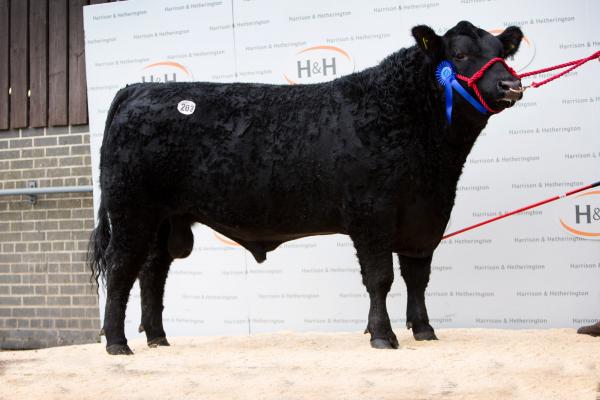 Also at this money was Martin McCornick with the second placed junior bull Mccornick Everest R125. This one is a Halbeath Kitemark N500 son out of a home bred McCormick Blockbuster H278 daughter and was knocked down to T A and R Laird, Biggar, Lanarkshire. 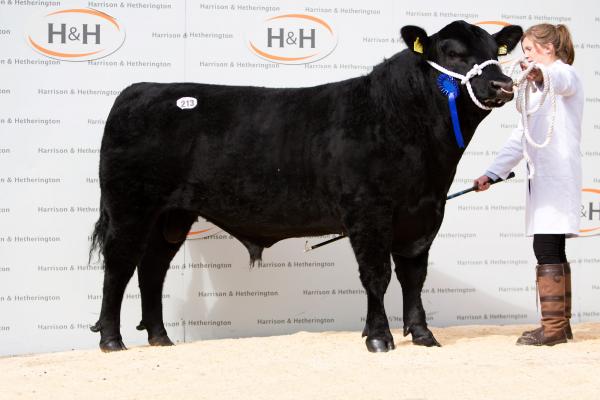 Three bulls then followed at 2600gns, the first being David Steel’s Lochmaben Lord Hugh R177, a Peter Pershore E052 son out of a Rommel daughter. This one sold to W and A Bridgewater, Hawick, Roxburghshire.

Next at that price was Richard and Carol Rettie with Retties Jack Eric R315. This one is a Billinge Magic Eric M176 son out of the Coldstream Dominator 7G daughter, Veister Jayne Erica A005 and sold to R Magna, Gretna, Dumfriesshire. The third to go at this money was John and Teena Gilmour selling Belhaven Frankel R123, a Retties JFK M195 son. Buying this one was D Moffat and Sons, Moffat, Dumfriesshire.

The champion, Wyddial Edwin R109, from Angus Hodge and judged by Owen Tunney of the Morpheus herd, traded at 2500gns. This one is by the home bred sire Wyddial Edward M106 and out of a Cardona bred daughter. This one was knocked down to Sorbietrees Farms Ltd, Newcastleton, Roxburghshire. 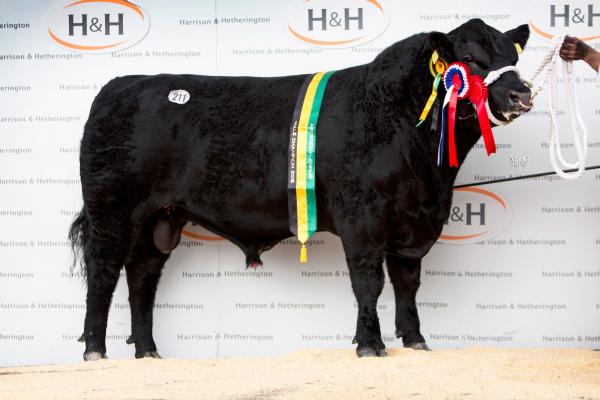 Meanwhile, at the same money and selling to J A and D Dinwoodie, Canobie, Dumfriesshire, was Juliet Swires selling Cragg Mr Bombastic R123, a Hallington Edition M362 son out of a home bred Rawburn End Point H827 daughter. The reserve champion, St Fort Prince Merlin R495, from Andrew Mylius and Partners, traded at 2000gns. This one is a Rawburn Picasso L247 son and was knocked down to S and R Stamp, Highbridge, Somerset. 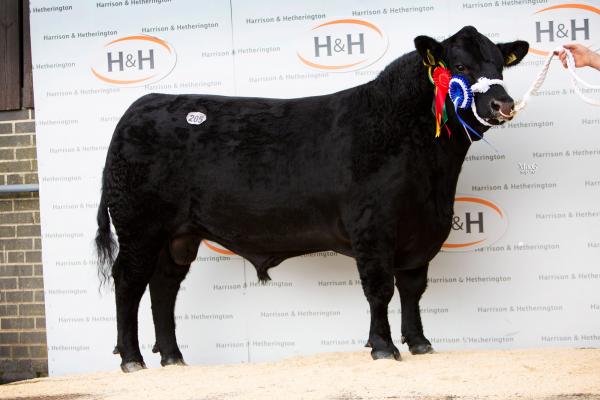 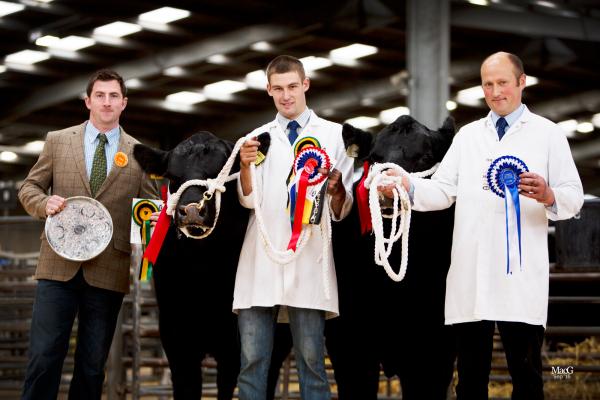