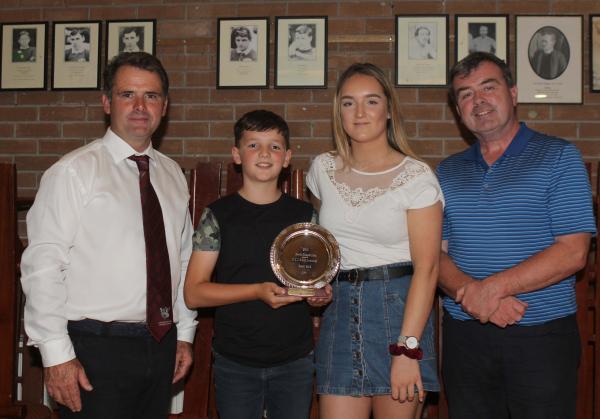 The Northern Ireland Aberdeen-Angus Club has unveiled the winners of its annual herd competition.

Speaking at the awards ceremony, held in conjunction with the club’s annual charity BBQ, judge Matthew Goulding from Tralee, County Kerry was presented a token of appreciation alongside his wife Rita by club chairman Alan Morrison and secretary Cathy O’Hara (see above image). Matthew Goulding praised the quality of the 26 herds he visited, saying.

“I’d like to thank the Northern Ireland club for inviting Rita and myself to judge this year’s competition. We treated this five-day judging stint as our holidays, and we have thoroughly enjoyed the hospitality.

“I was genuinely impressed with the quality of the herds taking part in the competition. Both Rita and myself have been touched by the pride and passion that each breeder has for their cattle. The standard has been exceptionally high in all sections, and everybody deserves a prize.”

Matthew Goulding, who runs the Gouldings Herd of 80 breeding females was impressed by the stock bulls put forward for the competition. “The correct choice of stock bull is important. When looking for my winners I picked bulls that I felt had enhanced individual herds in terms of improving traits such as feet and legs, udders etc.”

The trophy for the best stock bull went to Alan and Lana Cheney’s Blackhawk Edwin R569. They also claimed third prize in the large herd category, and took second prize in the bull calf section with Lana Elian Eric U123.

Matthew Goulding commented on the exceptional quality of 2018-born calves. The trophy for the best overall calf in the competition was awarded to Ember Daniel U402, a January born Cheeklaw Edgar R515 son, bred by Freddie Davidson from Banbridge. Mr Davidson also scooped second prize in the medium herd category.

The futurity heifer class is open to females that produce a calf at 24 months-of-age. The overall winner was Coltrim Diana S421 from the Dartrey Herd of Brian Johnston and Hylda Mills at Scarva. She was purchased at the Coltrim reduction sale in Ballymena.

The trophy for the best cow family went to the Lady Jane family from Sam and Sarah Matchett’s Birches Herd at Portadown.

The small herd section of the competition was won by the Clogher Valley Herd owned by Ian and Gillian Browne, Fivemiletown.

Dessie and Jackie Martin from Saintfield won the medium herd category with their Lisola Herd; while the award for the best large herd went to Robin Lamb’s Richhill Herd.

Concluding Matthew Goulding commented: “Northern Ireland has a strong club, and its members have a common goal when it comes to breeding quality pedigree cattle. There is an excellent pool of Aberdeen-Angus genetics, and the herds we visited are a credit to their owners.”

Club secretary Kathy O’Hara thanked Matthew and Rita Goulding for judging the competition, and presented them with a token of the club’s appreciation.

The charity auction was conducted by auctioneer Rodney Windrum. Proceeds of the BBQ and auction were presented to Air Ambulance Northern Ireland.

Results from the 2018 competition include:

Some photography from the event: 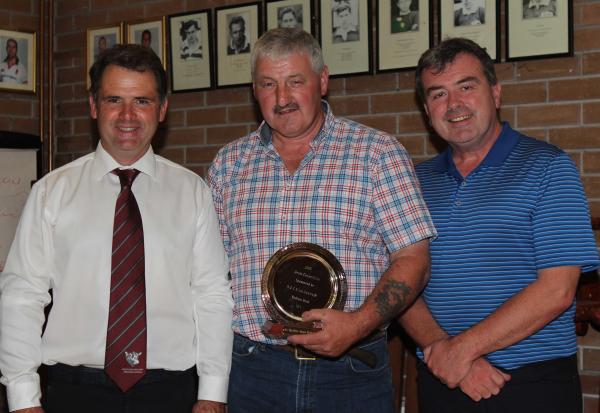 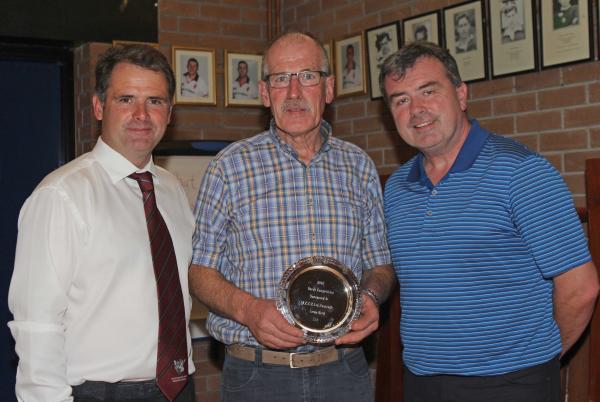 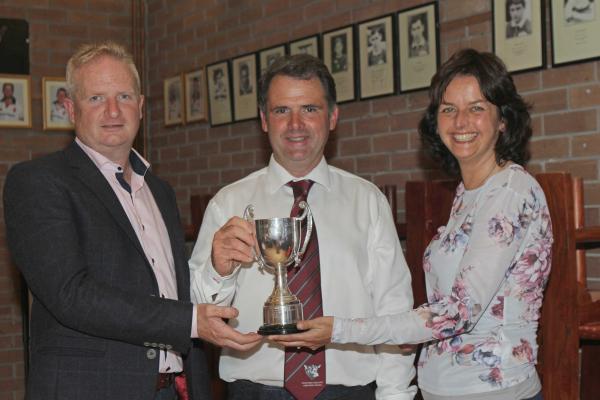 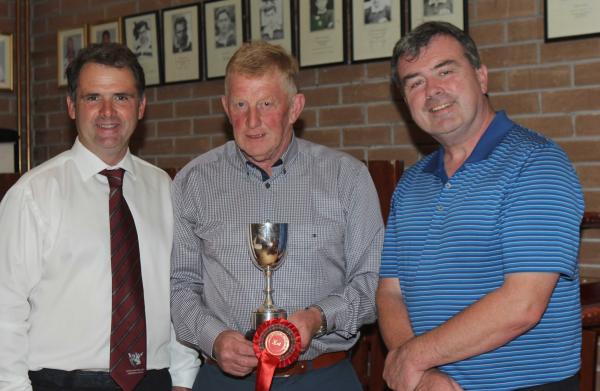 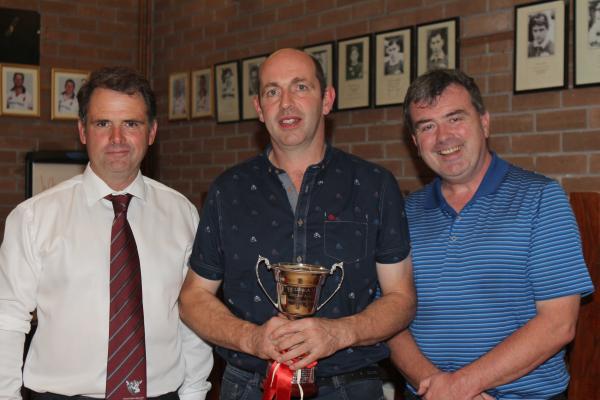 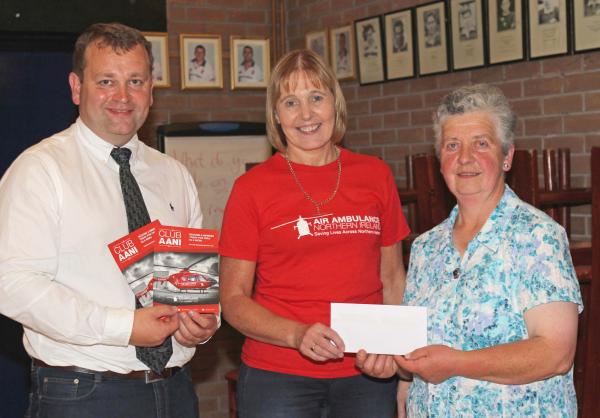