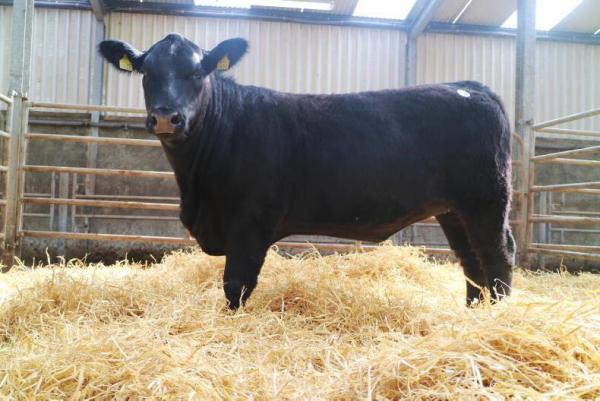 The annual Gigginstown production sale for Michael O’ Leary, Gigginstown House, Mullingar was a great success, seeing a total 100% clearance on the day with a total average price of just over €3,300 recorded across the bull and heifer sections.

Overall sale leader, across both bulls and heifers, came in the form of the maiden heifer, Gigginstown Enjoy Responsibly R456. This heifer was born in December 2015 and is descended from Canadian bloodlines on the dam’s side and is sired by the Irish bred bull, Friarstown Lord Big M224.

Second highest price in the female section was Gigginstown Electric Buck R350 who was knocked down at €4,350. This in-calf heifer is sired by the Scottish bred stock bull, Idvies Euxand L505 and is out of Gigginstown House Essence D283. This one sold in-calf and was purchased by Richard Cray, Donegal.

Gigginstown Black Caviar R417 traded next at €4200. This October 2015 born heifer is another daughter of Idvies Euxand L505 and goes back to the Canadian brood cow Belvin Blackcap 81’99.

Gigginstown Merlins Magic R389 sold at €4,100 whilst her half sister, Gigginstown Minstrel R341 made €4,000. Both heifers were sired by Friarstown Empire J160 and both were in-calf to former three time All-Ireland Aberdeen Angus champion, Rosemead Karona J957.

The top priced bull was Gigginstown Black Scoundrel R451 who sold at €4,700. One of the younger bulls to be offered for sale on the day, this one was born in December 2015 and is sired by Idvies Euxand L505 and is out of Gigginstown House Blackcap Way K677, a Cashelane Marty F666 daughter and sold to J. O’ Donovan. 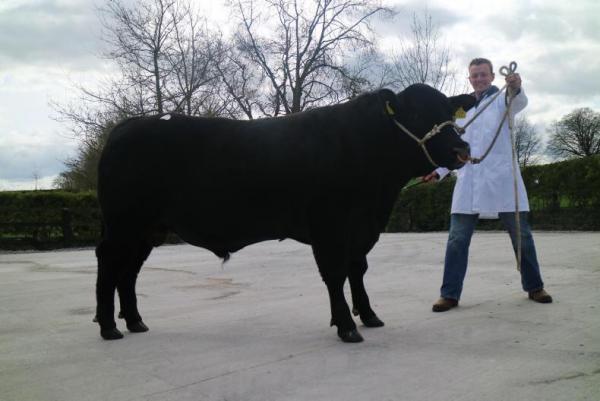 The first of which, Gigginstown Gammer Citation R410 was born in October 2015 and is sired by Tara Bobbie L902. This one sold to Kieran O’ Meara.

The second bull to make the same money at €4,500, Gigginstown Gammer Fear R441 was born in November 2015 and is sired by Idvies Euxand L505. This bull sold to Noel Hogan.

Another Autumn 2015 born bull, Gigginstown Lord Jericho R436 sold next at €4200. This bull also boasted five star ICBF terminal and replacement traits and is another son of the Scottish bred bull Idvies Euxand L505 and sold to the newly founded Ashtown Stud farm.

Selling next at €4,000 was Gigginstown Empire of Dirt R399. This bull is out of Luddenmore Elba K085, a Young Dale Touch Down 36m daughter and is sired by Tara Bobbie L902.

Another Tara Bobbie L902 son, Gigginstown Mr Trainwreck R395 sold for €3,800. This one was born in September 2015 and is descended from Candian brood cow, Dmm Miss Essence 3e on the maternal side.

A couple of other photographs from the sale: 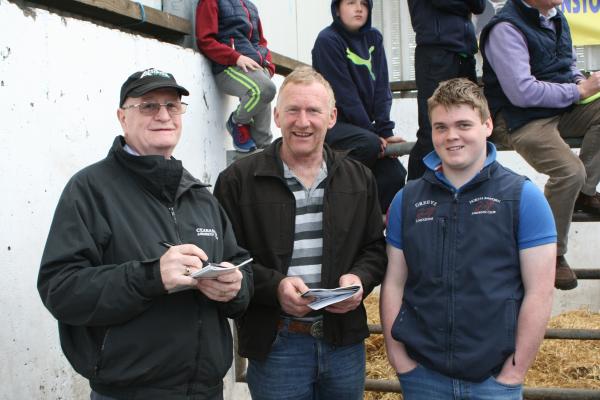 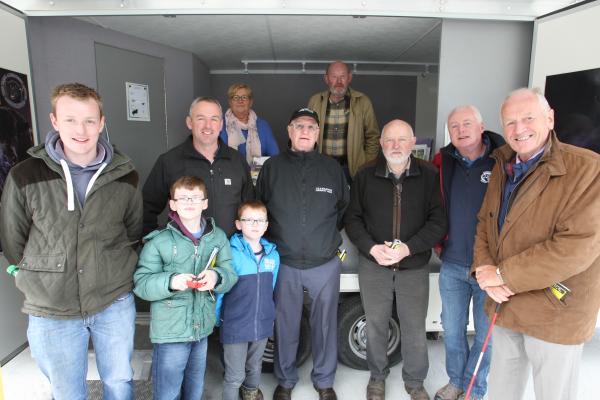