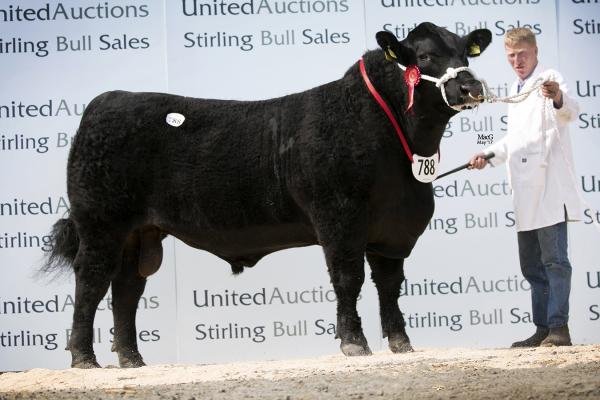 It was a great day yesterday at Stirling Agricultural Centre for the May Stirling Bull Sale, where champion for the day was Blelack Lord Hardie R615 from Messrs N F Massie and Sons, born on 06/09/2015, a Warrenho Emperor M425 calf out of Blelack Lady Heather L741. The day’s champion sold for 6,200gns to Scottish Government Bull Stud, Inverness.

Reserve Champion was lot 794 from first time exhibitor Miss Isla Maree Shaw of Saline, Fife, making 6,200gns. The bull Eastfield Jester R840, bred by Messrs T H Brewis, is a Halbeath Kansas L429 son out of Eastfield Janice L259, and was bought by Wauchop, Lochtower, Kelso. This October born bull was followed by another from the same home, only a month younger, a Weeton Legend L321 son that made 3,500gns. 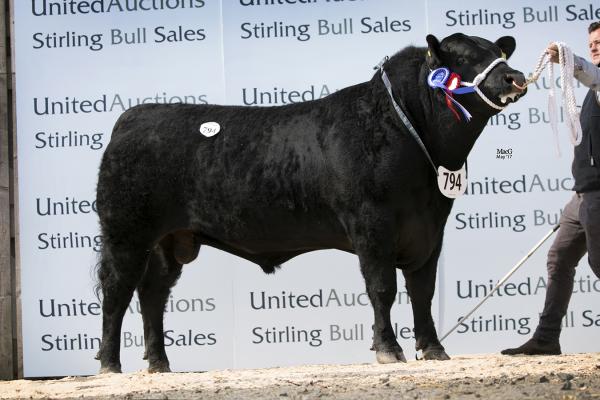 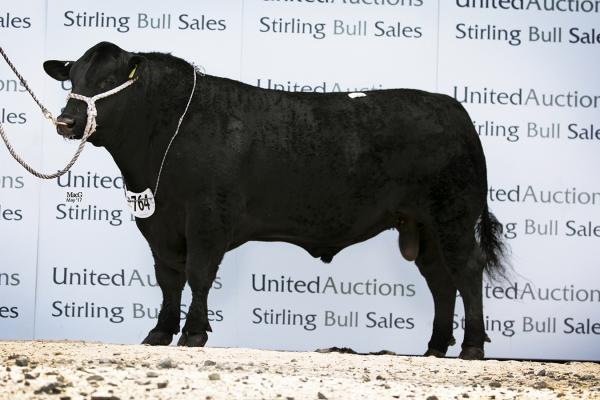 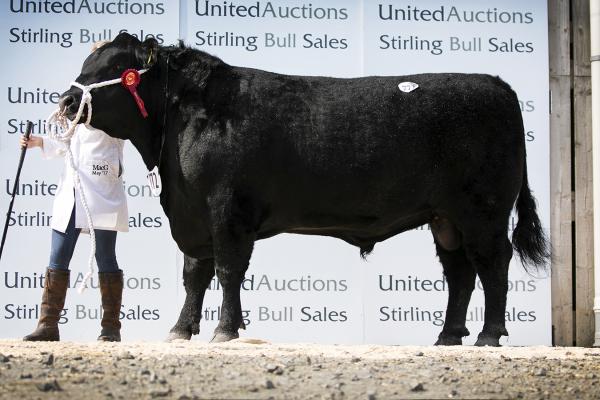 In the same class was a top priced bull for Neil A Wattie Esq from Alfold, with Tonley Edmilson R288 making 5,800gns. The sire of this bull, Blelack Evor H929 had produced two Stirling Overall Champions selling at 24,000gns and 12,000gns, and is out of Tonley Easter M826, one of the Wattie’s best female lines. 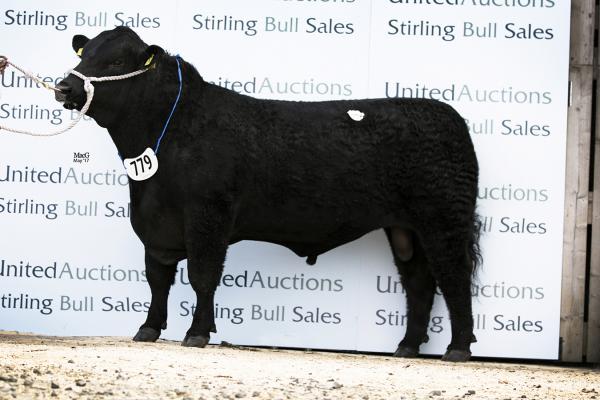 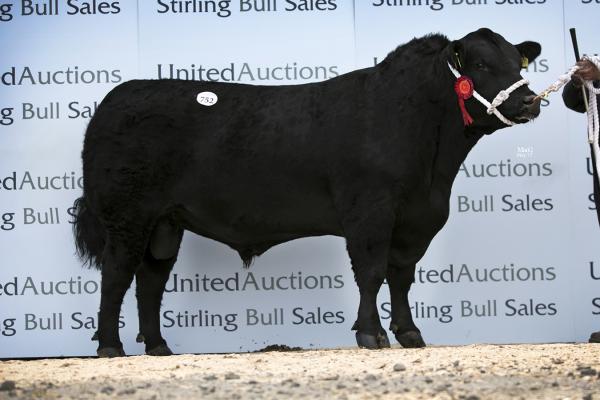 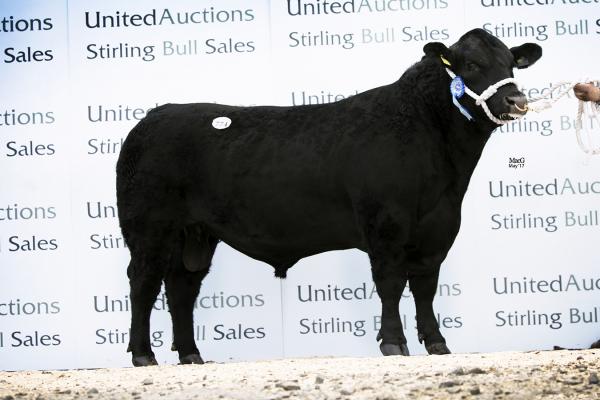 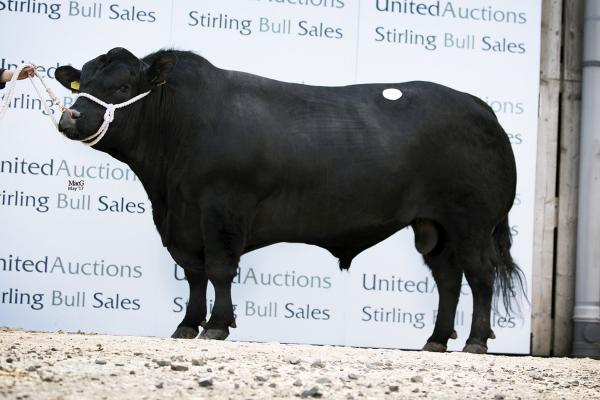 The overall sale saw the total number sold of 31, with 75% clearance, with a top price of 6,800gns and average price of 4,097gns. Some further images from the sale can be seen below: 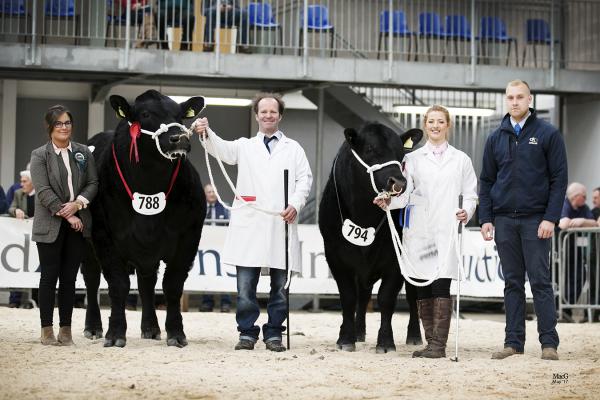 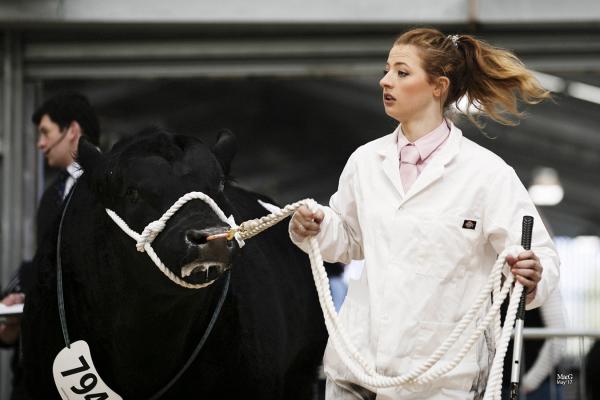 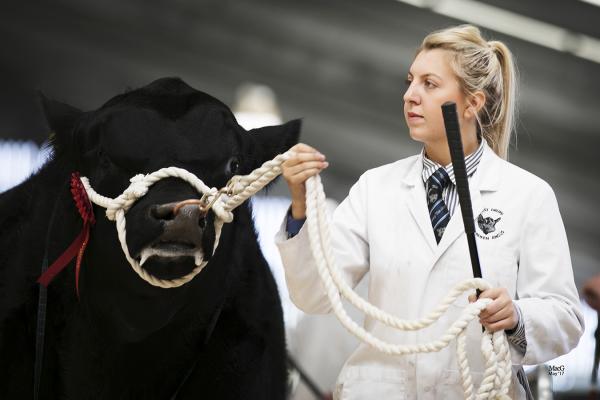 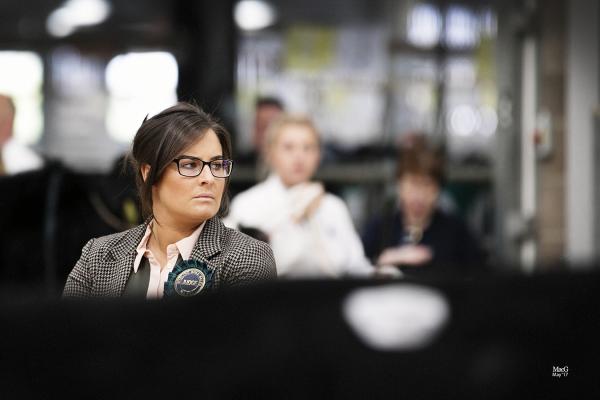 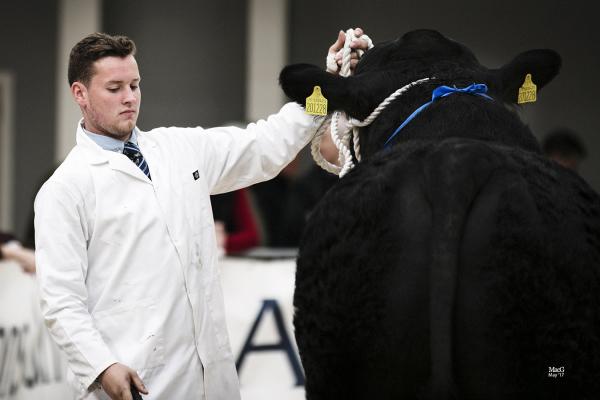 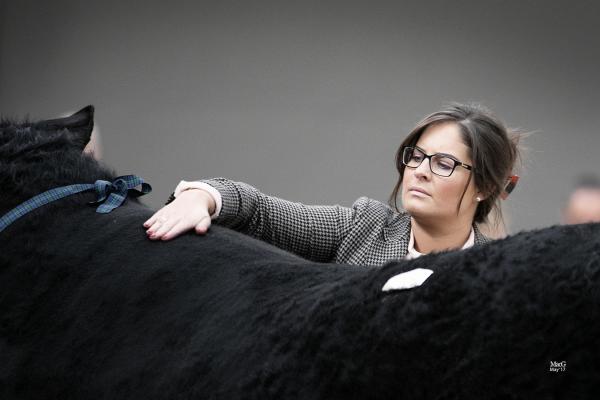