Success at the first Aberdeen-Angus Show on mainland Portugal 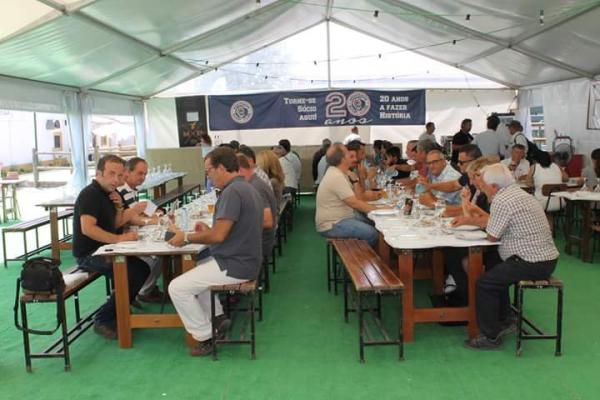 The Aberdeen-Angus Portugal Breeders Association held its first National Show, taking place during the Expomor Fair in Montemor-o-Novo on the 2nd of September. Over 30 cattle lined up before the invited judge, former Aberdeen-Angus Cattle Society President, Alex Sanger from the Rosemount herd, Scotland.

As it was the first ever show taking place on mainland Portugal, expectations were very high for a number of herds. Antonio Alfacinha – Zambujal herd, Herdade das Silveriras – HS herd, Bussola Target – HSB, MVE and Portalimpex – HP herd were all present. The event was more than just a show, it was a real celebration of the Breed. Taking place at an import event, it brought together breeders, beef producers and people alike from the industry.

Alex Sanger’s comments were very encouraging towards the 10th year of the Herd book in Portugal, where breeders have invested in importing cattle and based election criteria upon fitting with the environment and the market. Alex also commented on the uniformity of the animals and breed characteristics present in the show ring.

Claiming Overall Male Champion was Herdade das Silveiras Jungle Boy J8143, a January 2017 born bull. Jungle Boy is sired by Netherton Americano M703 and out of Lisduff Laura H782 (Cashelane Tidy Basil A308). He was described as being strong in breed character, very correct, showing very nicely and wide throughout.

Securing Female Champion and Overall Champion was the November 2016 born HS Duchess I8108 who is bred by Herdade das Silveiras. The heifer was described as having all the attributes desired in an Aberdeen-Angus heifer. Great head, breed character, very appealing and showing with style and correctness, along with being a very powerful heifer. Duchess is a home-bred female, sired by HS Fabulous Red F1155 (Lisduff Dickie J849) out of HS Duchess G3018 (Luddenmore Knight K083). Grandmother, Liss Duchess H911, has consistently produced good calves at Herdade das Silveiras. Claiming these titles ensured that Herdade das Silveiras won best exhibitor at the show.

The Aberdeen-Angus Portugal Breeders Association wishes to acknowledge Alex Sanger’s judging and contribution to a successful show. A special note was also given to James Arnott from the Coul herd who also travelled from Scotland to be part of this remarkable day for all at the Portugal Breeders Association. Acknowledgements also went to the sponsors of the event. The event ended with lunch served with Aberdeen-Angus beef, provided by Angus Heritage, and Portuguese red wine – making the perfect match to celebrate the day! Off the back of this successful event, the Association would like to make this an annual event, with more breeders and animals getting involved showcasing their very best genetics!

Some photos from the show are shown below: 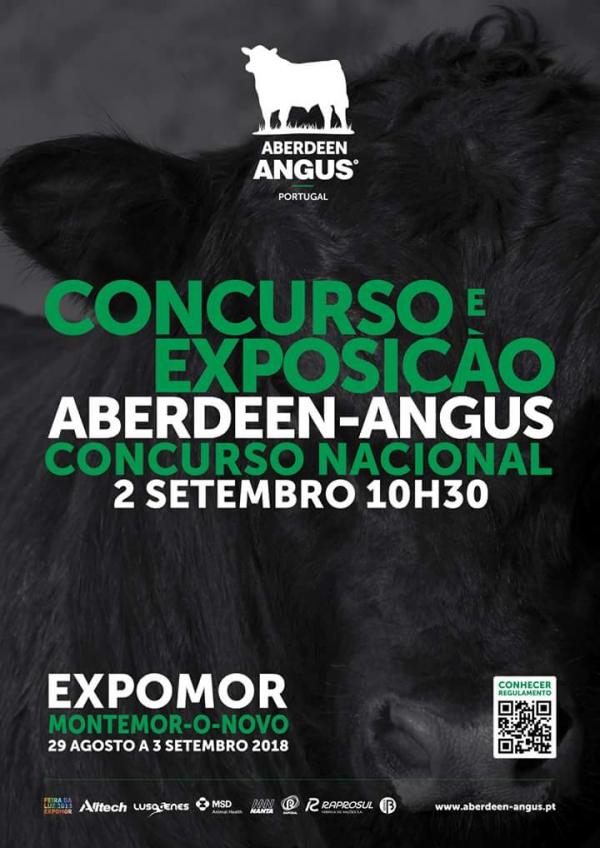 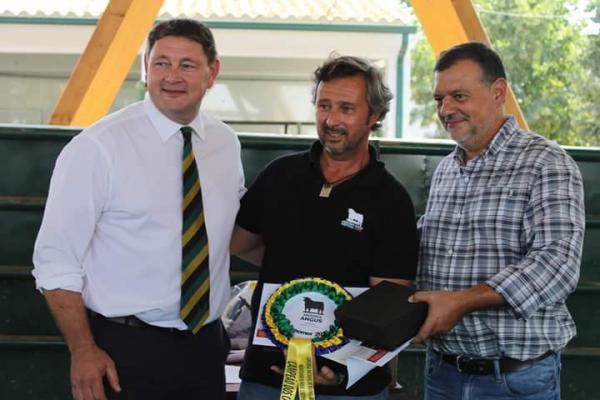