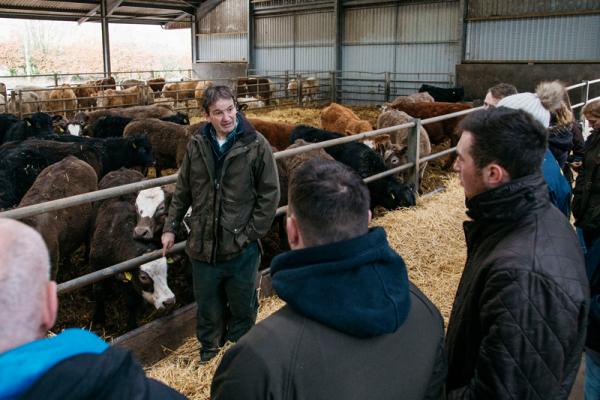 Host for the first part of the event, which for the second year running was sponsored by Dawn Meats, was Pat Lambert whose commercial suckler enterprise consists of three holdings running Aberdeen-Angus and Luing cross females, bred to a Charolais bull. Pat’s message to the delegates was clear. “This enterprise requires a moderate sized suckler cow, capable of being out wintered with good locomotion, milk and feed conversion efficiency, which is capable of producing a strong calf to kill out within specification, at about 370kg.” 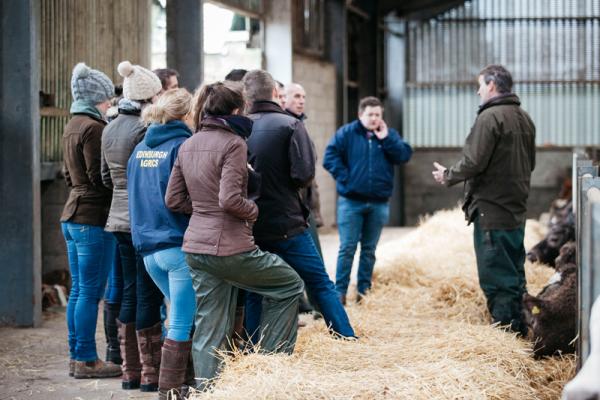 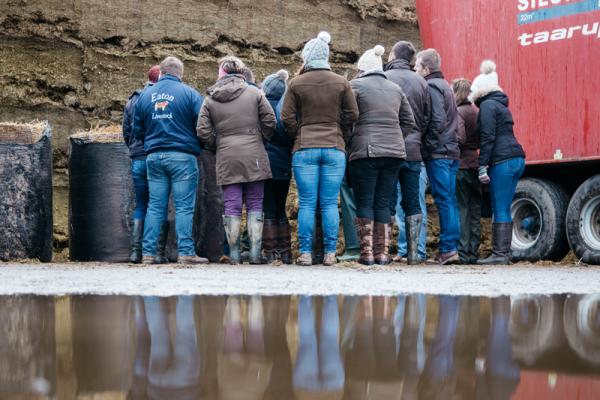 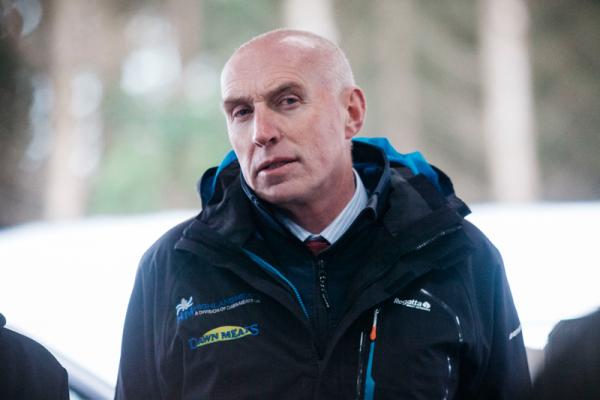 After the farm tour, delegates took part in a lively discussion regarding EBV’s headed up by Pedigree Cattle Services manager Barbara Webster. Not only did Barbara give an informative presentation on interpreting figures for various uses, but delegates got the chance to open up debate on various recording topics. 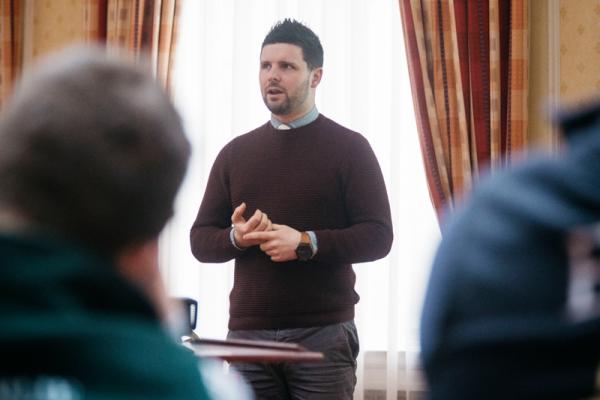 Alistair Morton of Galloway McLeod then took to the floor to discuss various dietary requirements for suckler cow, store, finishing and show cattle diets with key protein percentage requirements for all stages. This then tied in well with vet Andy Crozier who discussed a practical guide to animal health across various stages of the production cycle, but particularly focussed on the need for the correct plain of nutrition and to avoid having cows over fit. 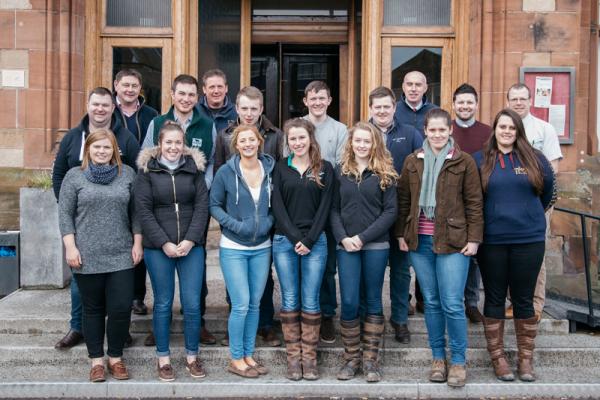 The evening’s discussion topics fell to pedigree breeder David Ismail of the Perth-based Fordel herd who opened up proceedings with “Showing and breeding is it an art form or science?” Delegates soon got to discussing what in fact defines success when breeding cattle with many speaking from various view points. 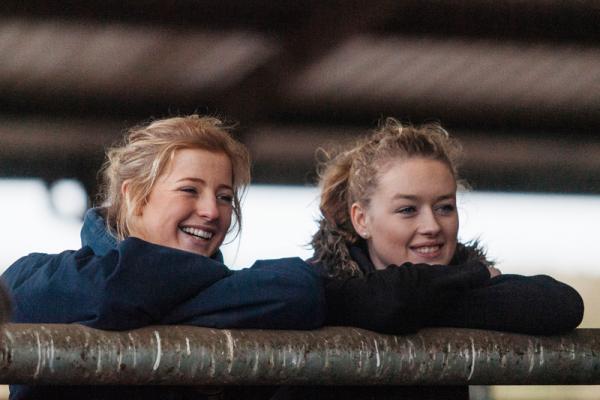 The Sunday morning was rounded off with a ring craft and etiquette workshop conducted by William McLaren of the Netherton herd and freelance stockman Andrew Hughes, which again lead to plenty of debates from the delegates, while wrapping up proceedings was 2014 YDP senior winner Duncan Morrison who gave a presentation of images from his winning study tour to New Zealand. Commenting on his time, Duncan said: “The opportunity presented to me by the YDP to travel to New Zealand has been amazing and for that I would encourage anyone to join the programme. I’ve witnessed some fantastic farming enterprises, arrived home with many ideas and met some amazing friends a long the way.” 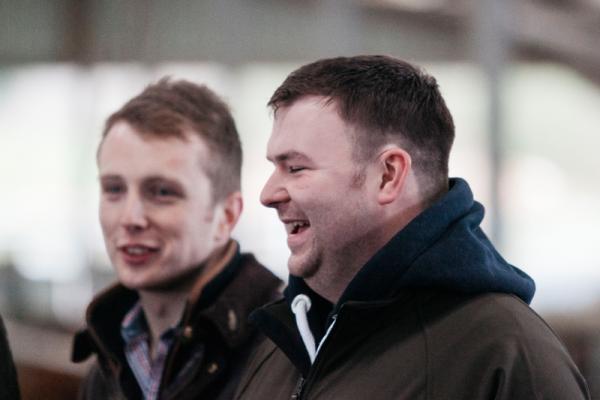 Commenting overall on the weekend’s conference, YDP co-ordinator Gayle Bersey said: “This is a small conference for young, beef cattle enthusiasts and acts as an additional educational arm to the ever growing programme the YDP puts on throughout the year. All of the youngsters engaged with the speakers and it was fantastic to witness healthy debates from all viewpoints of the sector. These delegates are a credit to the breed and the industry and will no doubt have great careers ahead of them.” 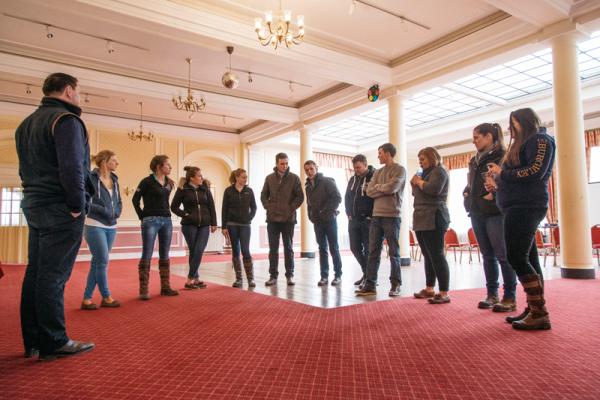