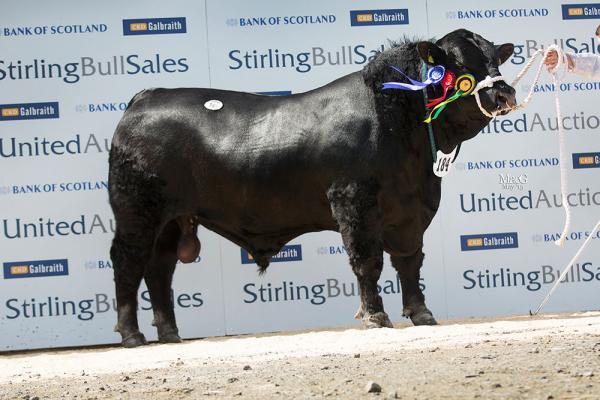 Yesterday’s sale of Aberdeen-Angus bulls saw a top price of 7200gns for the pre-sale reserve champion and an average of £3933 with a clearance of 69%.

Sale leader at 7200gns was Clackmannanshire-based Jamie Rettie with Hillfoots Elite N247. Sired by Rawburn Transformer, he is out of the successfully shown Hillfoots Evelyn L131, a Balmachie Keystone daughter and carries a SRI of +57 with a direct calving ease of +4.3 and daughter calving ease of +5.7. He found a new home with Messrs Whiteford, Sanquhar. 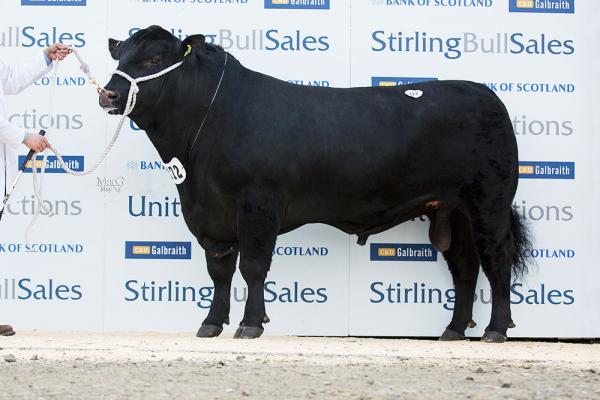 Two bulls then shared a price tag of 6800gns, the first of which came from Aberdeenshire-based Neil Wattie and family with the third place Tonley Petrov N937. This Blelack Evor H929 son is out of Tonley Princess K699, an Ankonian Elixir 100 daughter. He carries a milk figure of +16 and a SRI of +47. 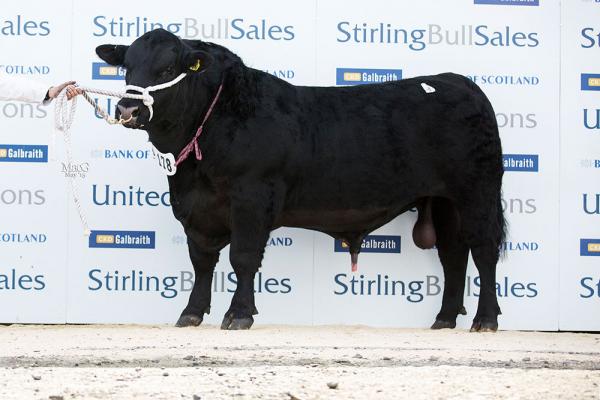 Next best at 5400gns was Logie Editor N413 for Messrs Bruce, Ellon, Aberdeenshire. This third prize bull by Idvies Kollar J431 is out of Logie Eyebright F481, a Blelack Blackstaff daughter. 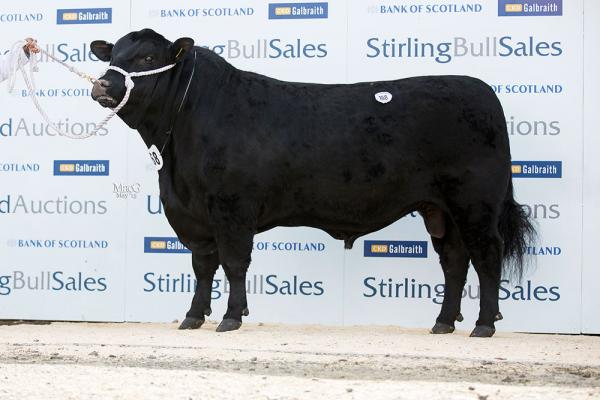 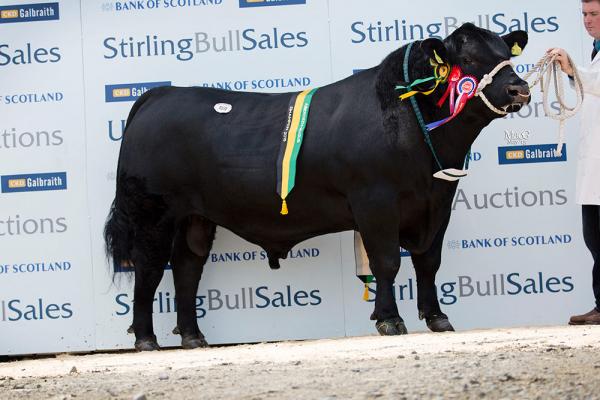 Judge Albert Taylor found his champion in the form of Lingieston Mr Provost N964 from the Campbell family of Thrunton, Alnwick, which sold at 3800gns. Sired by Lingieston Main Prospect J808 he is out of Lingieston Proud Maid H680, a Cardona Julius Eric C225 daughter.