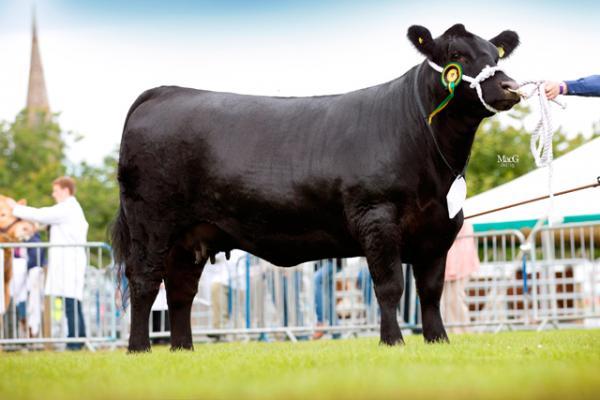 Carrying on his great run of form from the Royal Highland Show, Shadwell Black Broughton K485 from Alistair and Graeme Fraser and family, has added to his silver haul by winning this year’s National Summer Show under judge Alisdair Houston of the Gretnahouse herd, which took place today at the Border Union Show, Kelso.

Born April 2010, this one is senior stock sire for the 60-cow Idvies herd and is by Muirhall Total Deal E009, he’s out of Shadwell Blackbird D181 and was purchased privately from the Shadwell herd where he had a coveted show career.

Last year on his only show outing he stood champion of champions at Kirriemuir Show and was breed and interbreed champion at the Royal Highland this year. Alongside his show wins, he has sired the October reserve supreme champion and the February reserve senior champion, as well as two bulls sold privately one of which selling back to the Shadwell Stud for a herd record.

Meanwhile, taking reserve champion was the overall female champion Netherton Evita N734 from H W Angus and Messrs W and D McLaren, making this result a complete repeat from the Highland Show. Having also stood reserve breed champion at Fife Show earlier in the season, she is by Netherton Big Edition H460 and is out of Dunira Eudora H458. She calved at two years old with her Netherton Masterpiece calf at foot.

Then scooping the male and junior male honours was Devon Leggat P469 from Hamish and Margaret Sclater. By Deveron Master Banbury L376, he is out of the Blackhaugh Easy Papa G733 daughter Deveron Lady L339 and was reserve junior champion at the Stars of the Future Calf Show last November and was part of the winning pairs at the Black Beauty Bonanza. 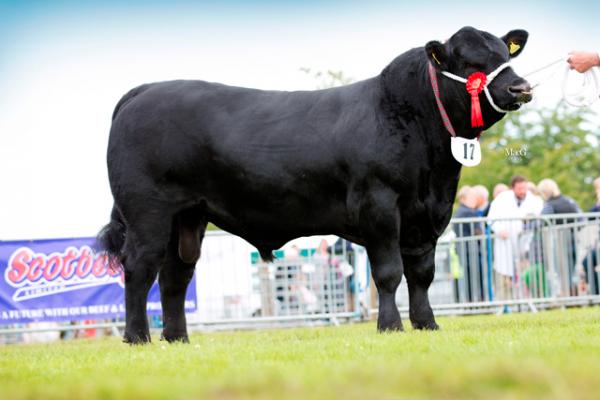 In the female championship, reserve honours went to Whittaker and Co Farms’ with the January 2011-born Haughton Justine Erica L012. By Chapelton Eventer E809 and out of the Heath House Plato daughter Rosemount Justine Erica B296, this one was first prize at the Highland in June and was shown with herJanuary-born Halgington Evo L333 heifer calf at foot. 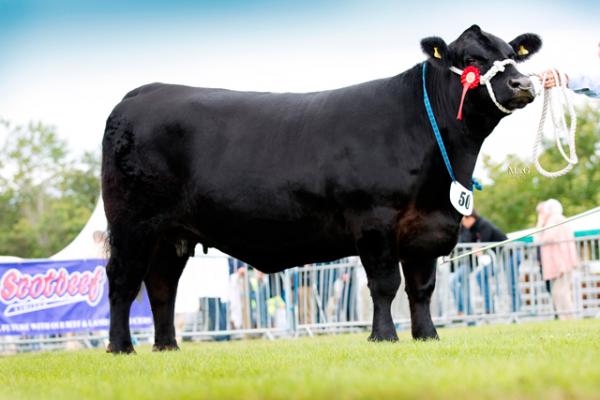 In the junior heifer championship top spot went to Retties Lady Ruth P280 from Donald Rankin. By Rawburn Elysium F547, this one has won countless tickets this summer and as a calf last winter and was recently junior champion at the Great Yorkshire Show. 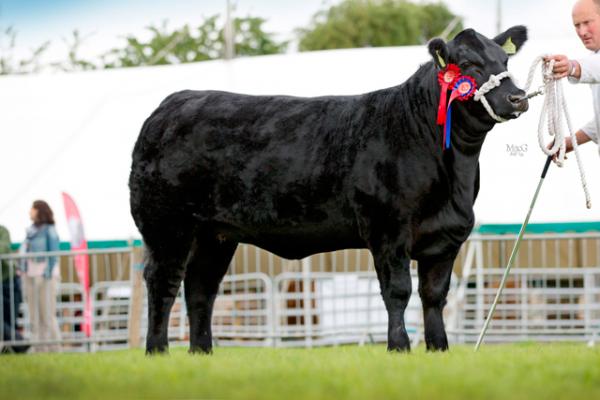 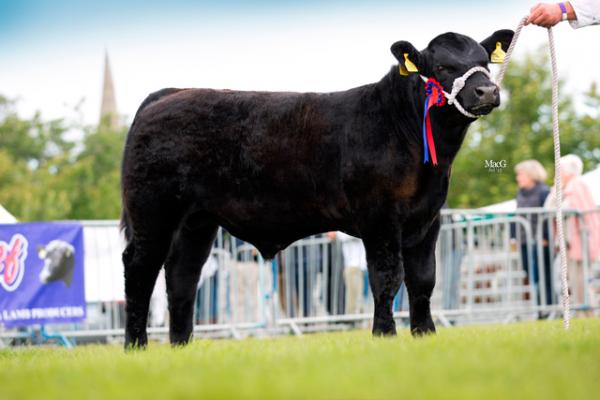 In the calf championships, the bull calf title went to Richard and Carol Rettie with the Retties JFK M195 son Retties Euromillions R307, while the heifer calf champion was H W Frances P827 from H W Angus. This one was also calf champion at the National Junior Championships at the Livestock Event, NEC. 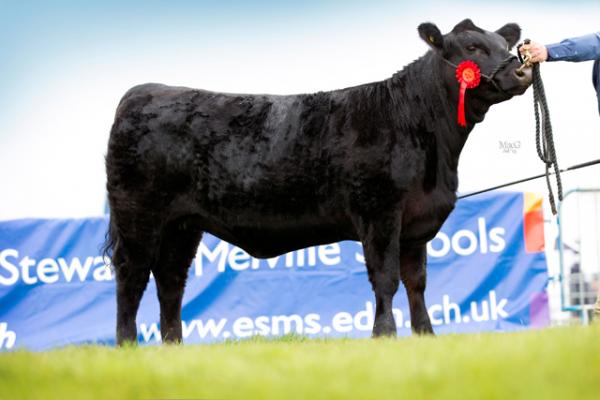 Bull born on or between 1st January and 31st December 2013

Bull calf, born or between 1st August and 31st December 2014

Female born in 2013 with first natural born calf at foot