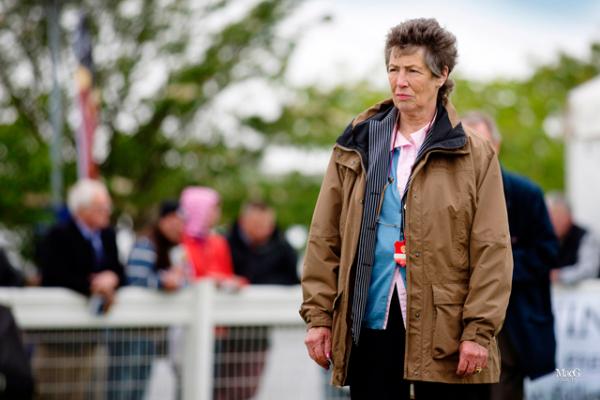 Having won the senior bull class under judge Marion Tilson of the Wedderlie herd, Shadwell Black Broughton K485 from the Fraser family of Ivies. Born April 2010, this one is senior stock sire for the 60-cow herd and marks a first time win at this Highland venue, having last won the breed championship in 1960. By Muirhall Total Deal E009, he’s out of Shadwell Blackbird D181 and was purchased privately from the Shadwell herd where he had a coveted show career.

Last year on his only show outing he stood champion of champions at Kirriemuir Show and this has been his only outing this year. Alongside his show wins, he has sired the October reserve supreme champion and the February reserve senior champion, as well as two bulls sold privately one of which selling back to the Shadwell Stud for a herd record. Commenting on her champion, Mrs Tilson said: “He’s a tremendous bull with great fleshing, locomotion ad frame.” 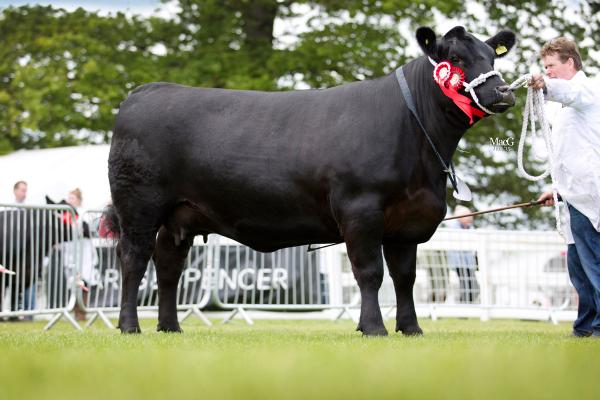 Standing reserve to him having come through as female and cow champion was Messrs McLaren and HW Angus’ jointly owned Netherton Evita N734. Fresh from her reserve supreme win at Fife Show and now weighing 980kg,  she is by Netherton Big Edition H460 and is out of Dunira Eudora H458. She calved at two years old with her Netherton Masterpiece calf at foot. 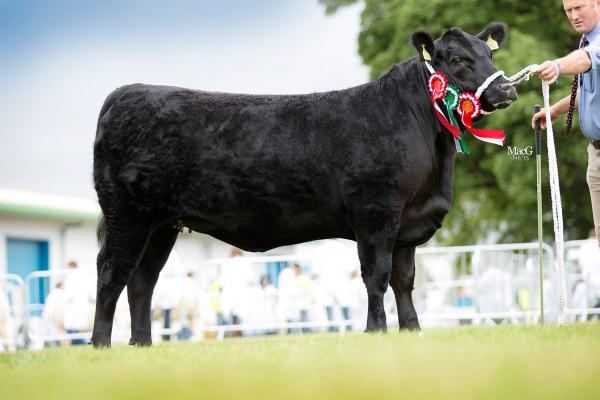 The reserve female honours and overall junior championship went to Carol Rettie at the halter of Donald Rankin’s Retties Lady Ruth P280, a Rawburn Elysium F547 daughter out of Wall Lady Ruth E397. Meanwhile, reserve in the male championship and reserve in the junior line, as well as taking the exhibitor bred title was Graeme Massie at the halter of Blelack Everest P300. By Blelack Equity J127, he’s out of Blelack Evora K392. 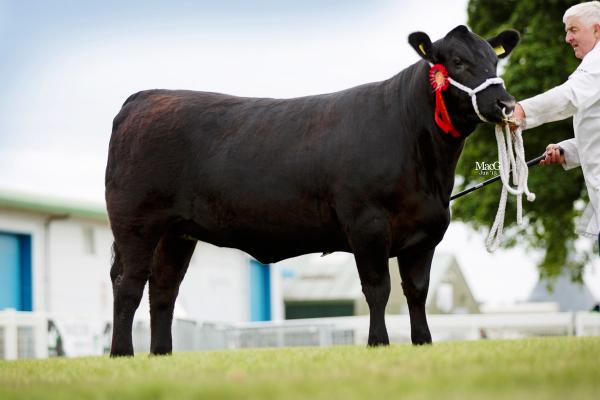 2, B S Ronan’s Jerusalem Lady Jane, by Blelack Blackstock A227

Female born on or between 1st January and 31st December 2012 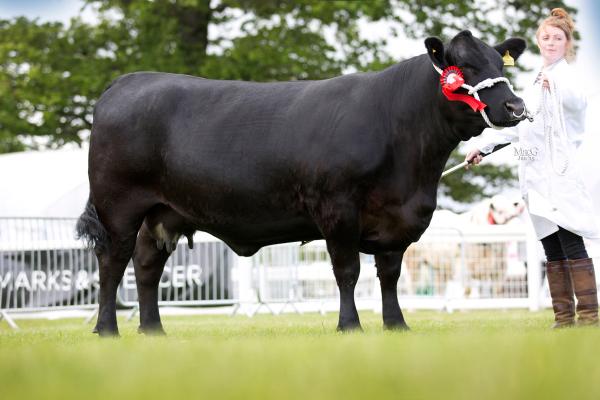 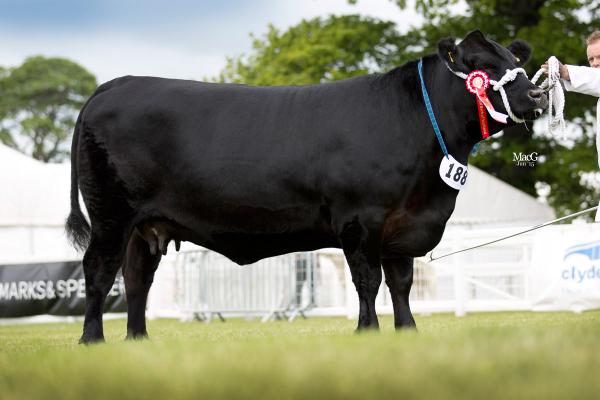 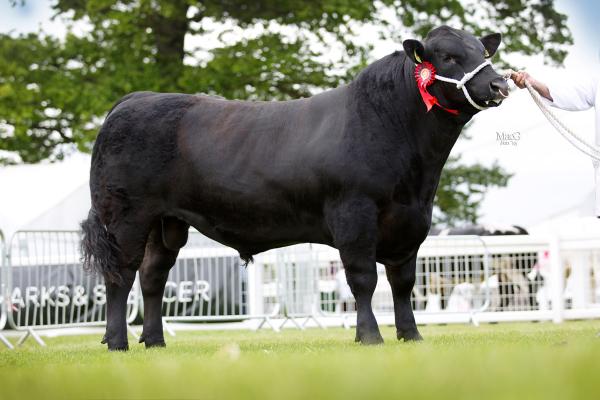 Bull, born on or between1st January and 31st December 2013 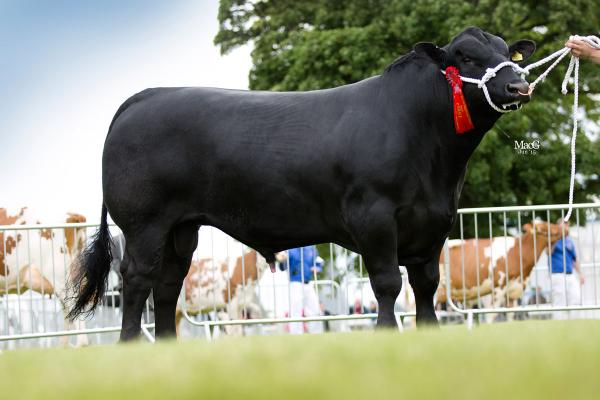