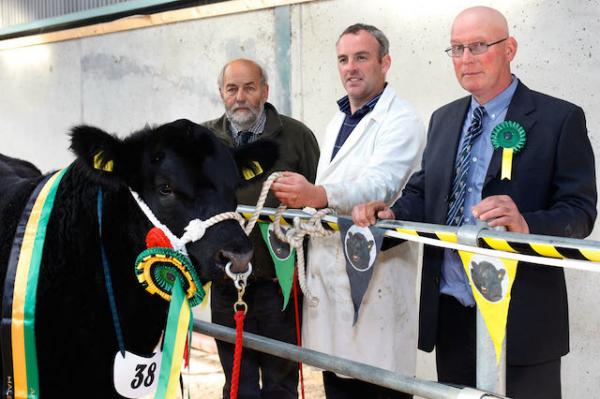 “It’s been a good show with strong classes, and some excellent calves,” said Mr Brown, who was on his first-ever trip to Southern Ireland, who hails from the noted 95-cow Drumdow herd based at Turnberry in Ayrshire. He awarded the day’s male championship to Tara Karachi, a 10-month-old bull calf bred by Malachy and Joe Tighe, Piperhill, Batterstown, County Meath.

Sired by the Hoff Limited Edition son Rawburn Rommel E423, he is out of the home-bred Tara Melody E382 – one of 100 breeding females in the herd which dates back to 1989. Tara Karachi made his show ring debut at the one-day event.

Runner-up was the eight-month-old Steil Leader 262 exhibited by Cathal and JJ McCormack, Castlerea, County Roscommon. A regular prize winner at local shows, he was sired by the 30-cow herd’s stock bull The Moss Kriss L128 – purchased at Stirling for 3000gns. His dam is the Bohey Jasper daughter Dunlaveymore Eileen – reserve female champion at the calf show six years ago. 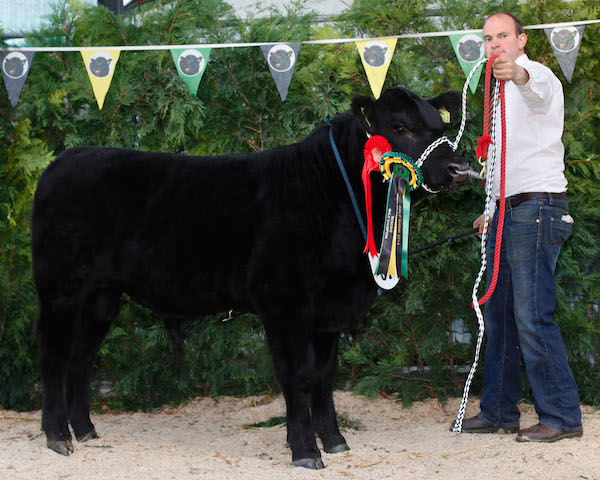 “The male prize winners stood out. They are powerful young bulls with tremendous conformation and breed character,“ said Mr Brown.

Claiming the female championship ribbons was Liscolvin K895, an eleven-month-old heifer exhibited by Martin and Geraldine Garvey from Hillstreet, Carrick-on-Shannon, County Leitrim. She is a daughter of the popular AI sire Netherton Mr Brazilian E377, and is out of Liscolvin Hilda – All-Ireland junior champion in 2011.This heifer is no stranger to success, having won the All-Ireland junior championship at Mohill Show in August, and the reserve breed championship at Ballina Show. 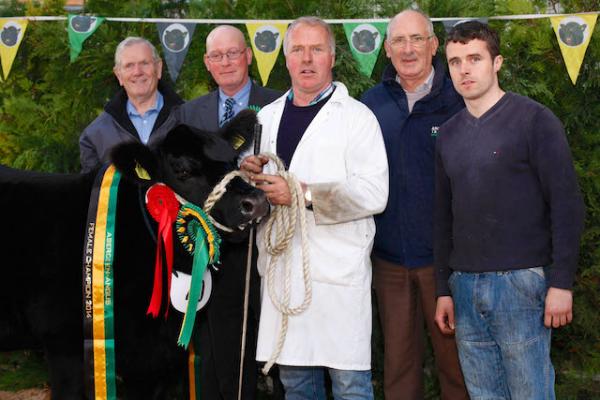 Standing in reserve position was the seven-month-old Millbawn Lady Letitia owned jointly by Conor Craig and his aunt Amanda Bogan, from Edgeworthstown, County Longford. She is by the Aynho Rossiter Eric B125 son Lisduff Dandy K895 and is out of the Luddenmore Fionn G441 daughter Drumboy Hilda. 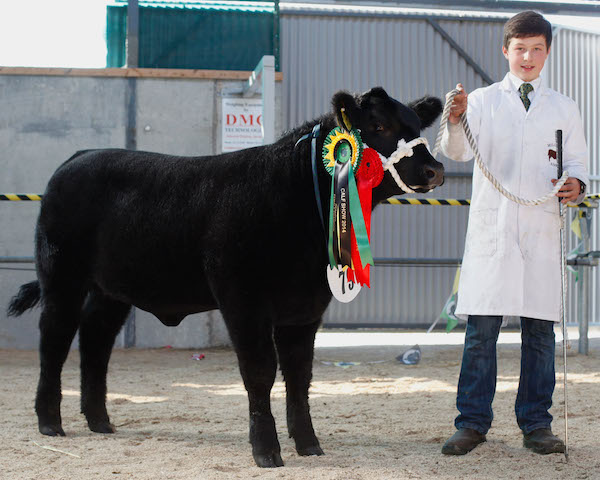 Conor’s late grandfather purchased Drumboy Hilda at an elite sale in Carrick-on-Shannon last December. She traces back to breeding from his Millbawn herd founded more than 30 years ago. Conor and Amanda have re-established the Millbawn prefix and have had tremendous success with Lady Letitia in recent months. She won first prizes at Bonniconlon, Tullamore, Bailieborough, and was reserve breed champion at Fingal and Mullingar.

Willie Brown added: ”The female champion is growthy heifer with super breed character. The reserve champion is a real picture. She is a cracking young calf, very well turned out, and is full of potential for the future.” 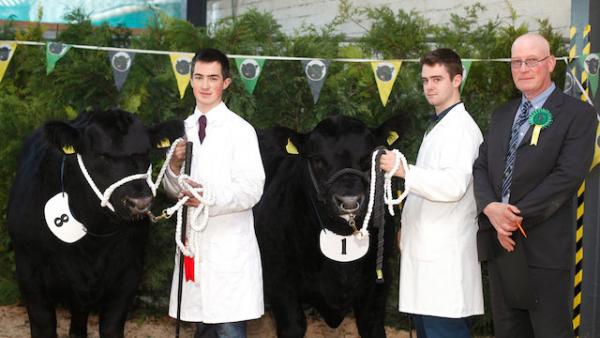 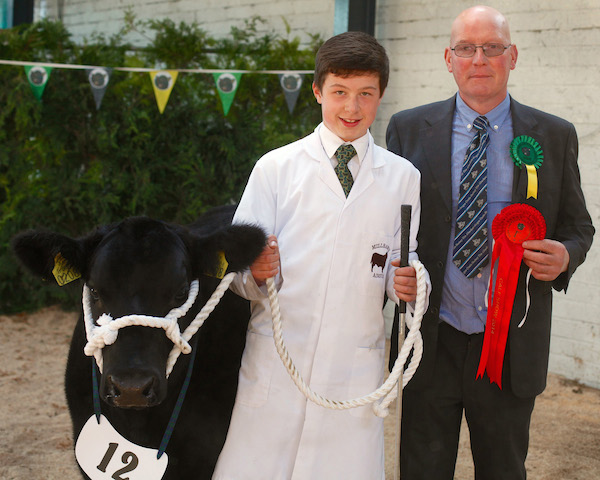 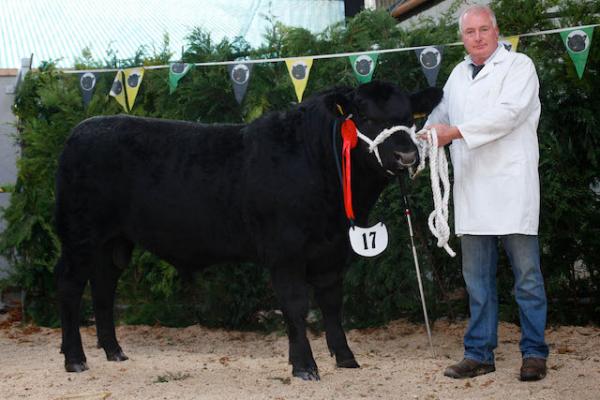 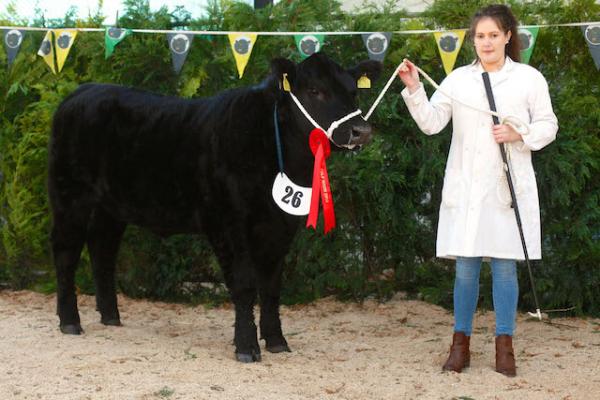 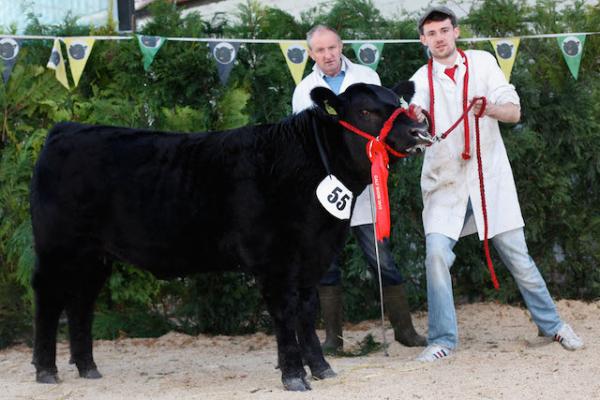 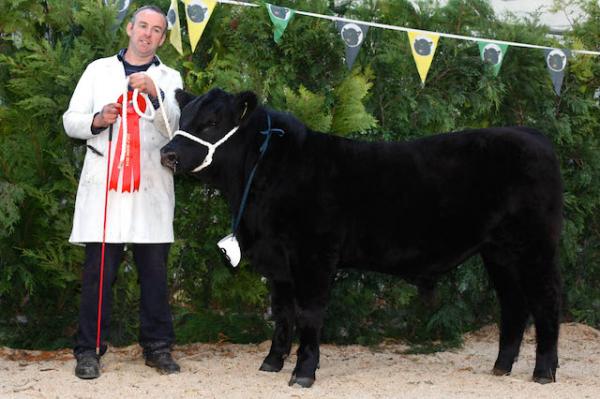 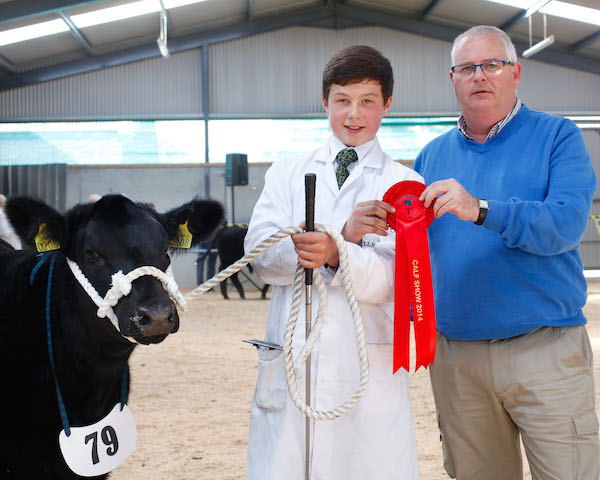 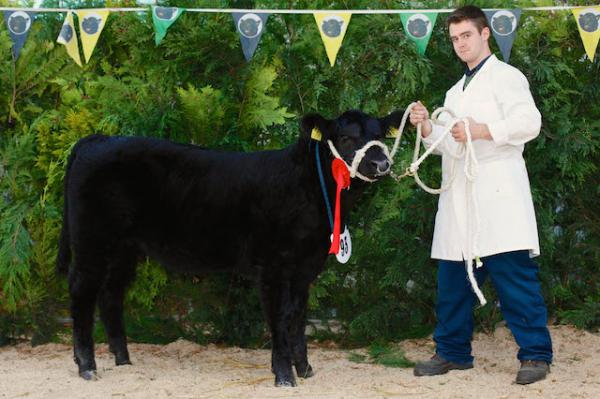