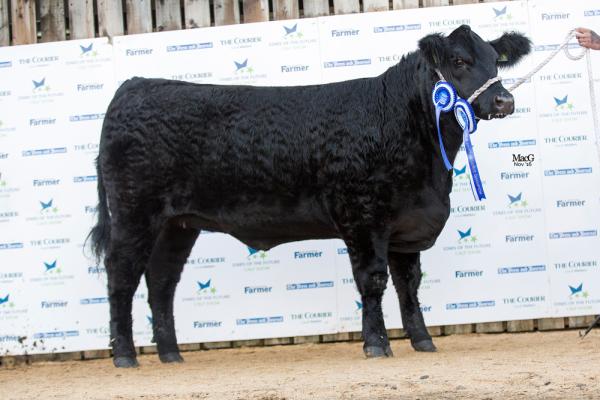 Continuing their strong run of success from the Winter National Show in Carlisle, Richard and Carol Rettie were yet again on winning form this time in Stirling for the Stars of the Future Calf Show, where their August 2015-born yearling heifer Retties Lady Ruth R329 took the senior Aberdeen-Angus championship and then caught the eye of interbreed judge Philip Halhead to take the reserve senior native interbreed title.

Lady Ruth R329 was reserve yearling female champion at the Winter National Show at the end of last month and is by Duncanziemere Edwin J311 and out of the proven and incredibly successful dam Wall Lady Ruth E397.

Standing reserve to her in the senior championship section of the breed classes, which were judged by Alistair Cormack, was her half sister Retties Lady ruth R328. Again out of Wall Lady Ruth, this one is by Rawburn Elysium F547 and was second to the above heifer at the Winter National Show.

In the junior section of the breed classes in Stirling, the top spot went to Cardona Edwin S001 from Robbie Galloway. Born May this year, he’s by Nightingale Dunbar K551 and is out of the Cudlobe Yellowstone daughter, Cardona Edwina F435. This one was also second at the Winter National Show last month. 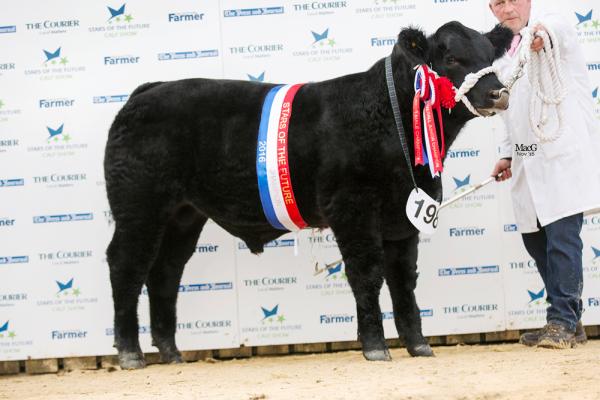