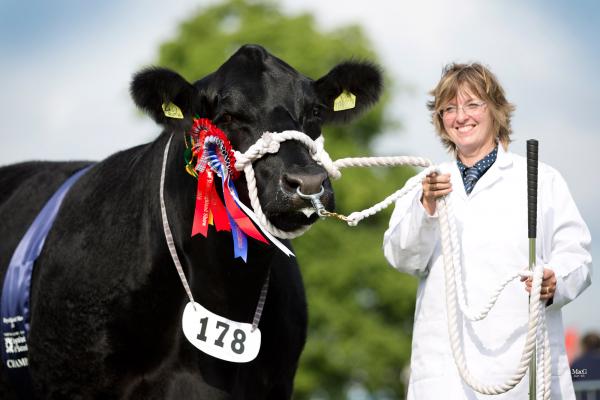 Just shy of 80 Aberdeen-Angus cattle graced judge Russell Taylor of the Moncur herd today at the Royal Highland Show where he found his champion in the form of the April 2013-born Retties Lady Ruth N228 from Donald Rankin, Isle of Skye.

Brought out by original breeders Carol and Richard Rettie, this one is by Rawburn Elysium F547 and is out of The Wall Lady Ruth E397.  She’s been no stranger to winning form at previous shows taking the championship at Central and West Fife Show, alongside her February-born Retties JFK calf and was champion at Black Isle and Grantown Shows last year.

Commenting on his overall champion, Russell said: “My female and overall champion was an excellent example of the breed. She’s in condition considering she’s working hard. Equally, she moves well in the ring.” 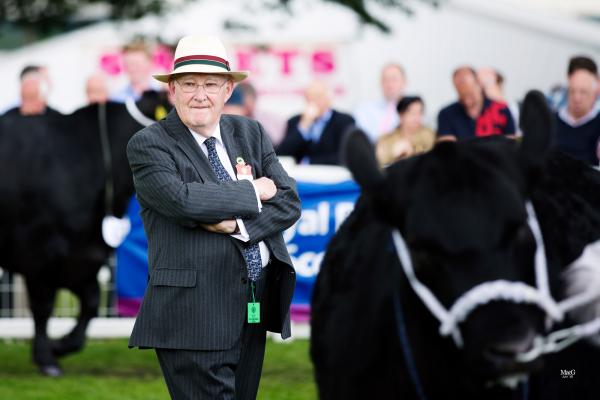 Standing reserve to her was the male champion, Fenland My Prize P001, from the Gordon Brooke Trust. Bred by Norfolk-based Robbie Moore, this one is by Rawburn Black Hawk L261 and is out of Rawburn Mary Princess L315, Robbie’s foundation female for his herd having won her in a YDP raffle a few years ago. “The bull was correct and of medium size and on the day was a balanced package,” added Russell.

Standing reserve in the females having clinched the junior female championship as well was recently established breeder and last year’s senior YDP winner Stephanie Dick with her September 2014-born heifer, Weeton Evora P439. Purchased at John Loftus’ major reduction last year, she’s again by Rawburn Black Hawk L261 and is out of Blelack Evora L770. This one has had a good start to the show season by clinching the championship at Stirling and reserve at Drymen earlier in the season. 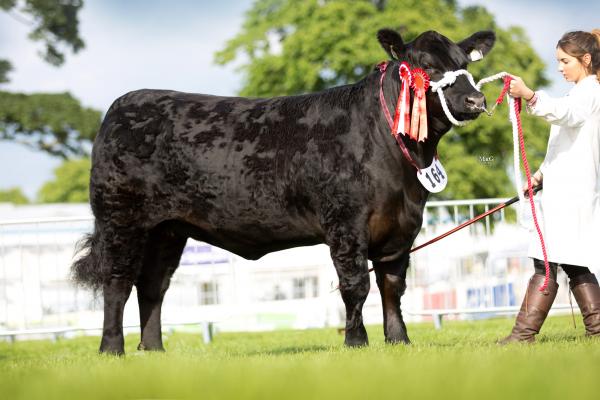 In the male championship, reserve went to John Lascelles with the second place Balmachie Rodger P190. Born September 2009, this one also took the male junior championship and is by Balmachie Ben Vorlich L105, a bull used in the 25-cow herd for a couple of seasons having been purchased as an embryo from William McLaren. Rodger is out of Balmachie Rachel K097, the first daughter born by Balmachie Black Bear. If he’s not sold privately, this one will head to Stirling in October. 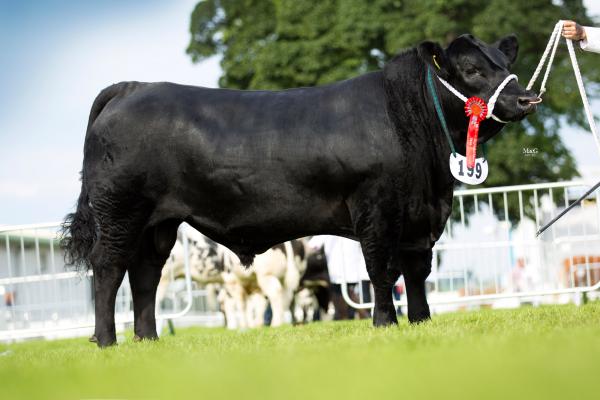 Reserve male junior championship honours went to Alan Lawson with Hallington Emperor R478, a son of Blelack Egotist K531 and out of Hallington Ebolass L312. Reserve in the junior female line up was Alistair Clark and family with Duncanziemere Edwina R127, a daughter of Duncanziemere Explosive N075. 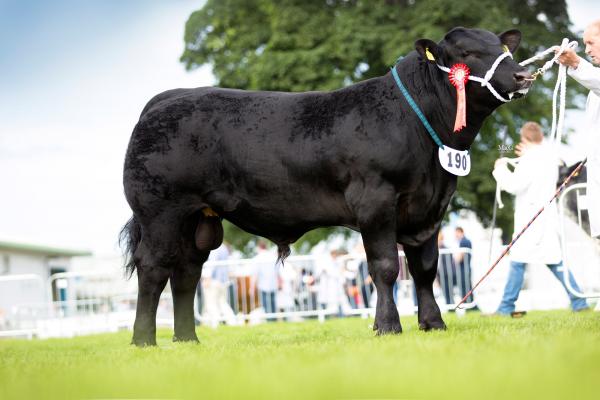 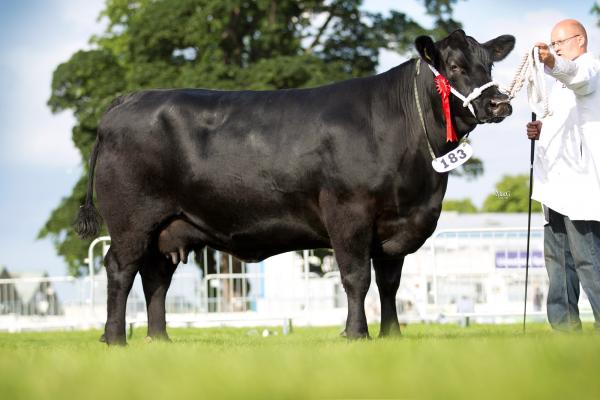 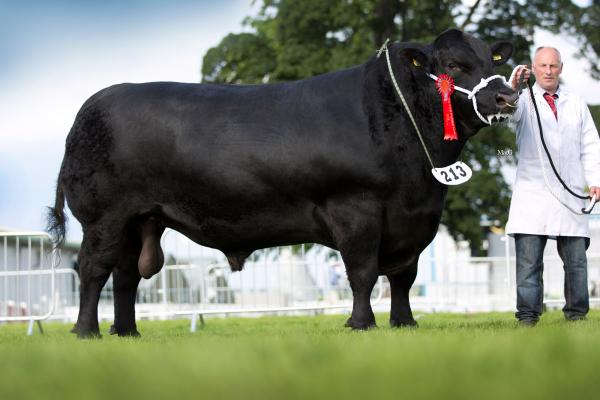 Meanwhile, the group of three winners came from Bryan and Carol Ronan with their third place heifer Jerusalem Diana R323, as well as Jerusalem Missie R330 and the yearling bull Jerusalem Faberge R346, all three of which are by Rawburn Julio Eric L249. 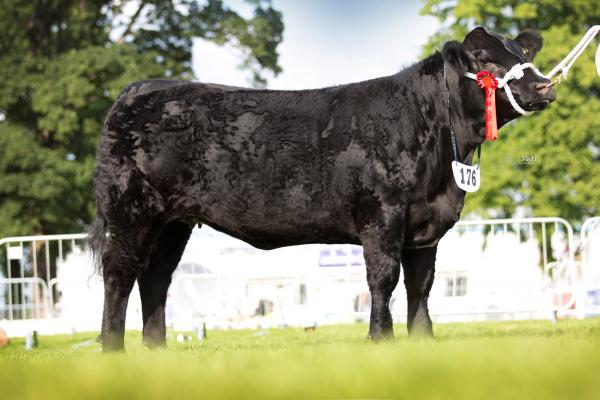 Female, born on or between 1st January and 31st December 2013 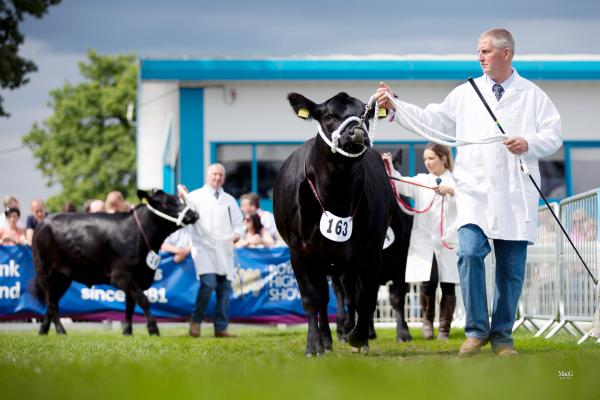 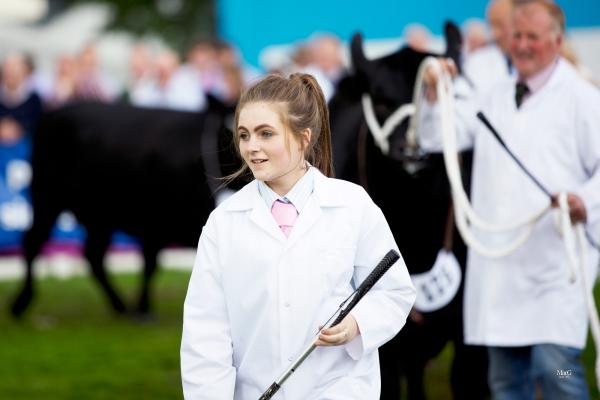 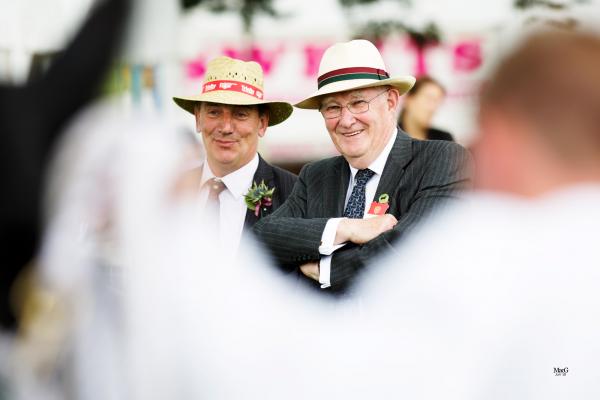 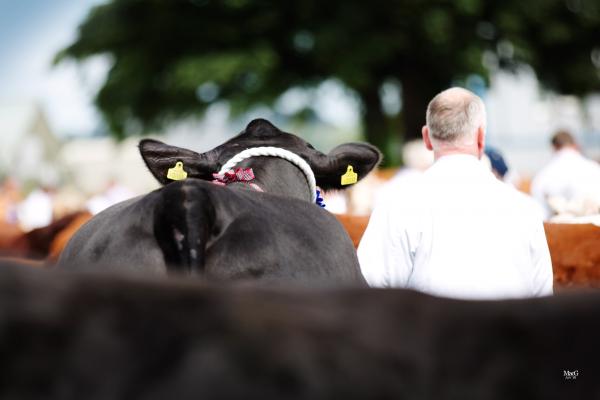