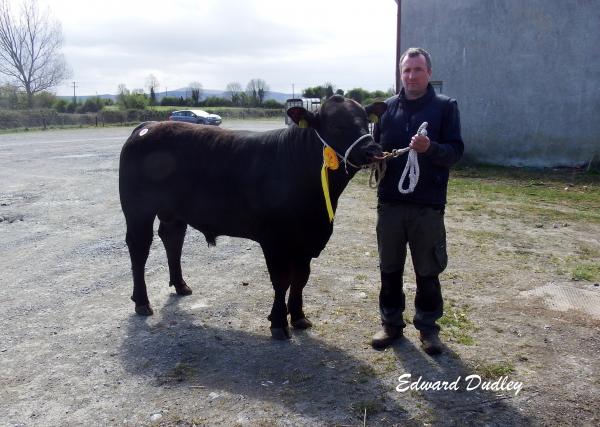 The Irish Aberdeen-Angus Association’s premier show and sale of pedigree bulls took place at Nenagh last week with a buoyant trade throughout resulting in a record clearance achieved on the day with both the average price and total clearance up significantly on last year’s sale.

The overall sale topper was Kilnacappagh Proud Joe R170 exhibited by Richard Ryan, Newport, Co. Tipperary. This April 2015-born bull sold for the day’s highest price of €3400. This one is by Mogeely Joe H979 and is out of Roscommon Breda.

Richard Ryan also sold another homebred bull, Kilnacappagh Pedro R164, for €3200. This bull was born in March 2015 and is by the AI bull Lisduff Dandy K895.

The second highest price of the sale went to Ivan Jones, Creagh, Longford, Co. Longford, with Creagh Manuel selling for €3250. This bull was born in March 2015 and was again by Lisduff Dandy K895. 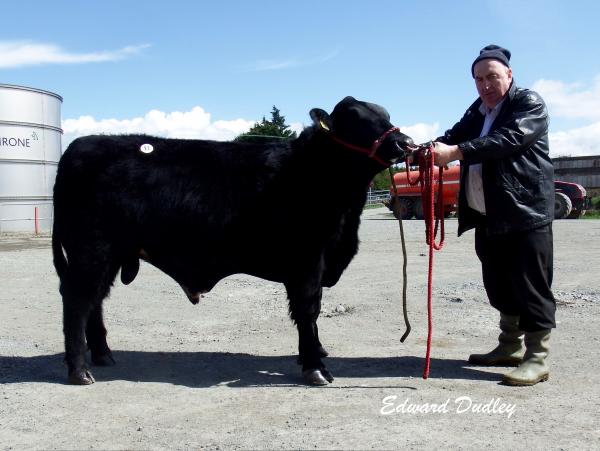 Securing the championship under judge Tommy Beirne, Mohill, Co. Leitrim, was Creggane Peadar R066 exhibited by Geraldine Boyce, Charleville, Co. Limerick. This bull sold for €3000. He was born in May 2015 and is by Knockmountagh Hercules. From the same home and again by Hercules was Creggane Erick R065, which also traded for €3000. 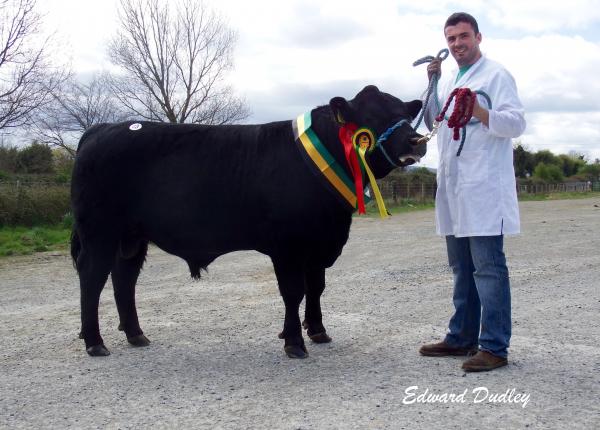 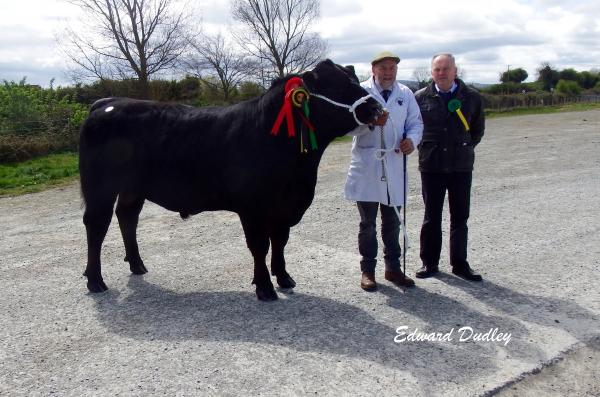