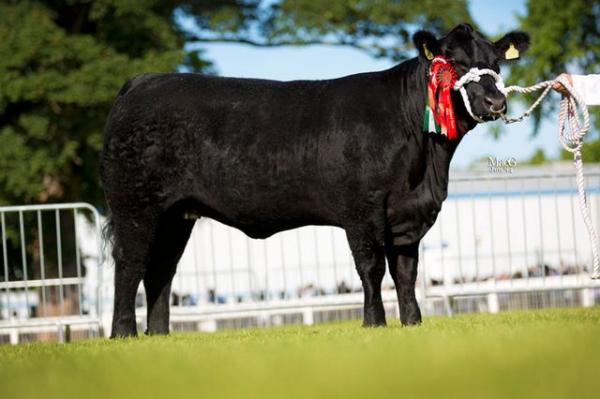 By The Moss Beautiful Man D410, he’s out of Rawburn Joy Eirca C213, a Ranui Impact daughter, he was purchased privately from Lockerley Hall Farms on a farm visit. He was shown fresh from a breed championship win at Ayr Show and will now return home to run as senior herd sire in the 58-cow Duncanziemere herd.
Commenting on his champion, Albert said: “My champion today is a tremendous bull with superb locomotion and a tremendous head.”
Standing reserve to him having won the female championship was last year’s reserve female champion Haughton Laura L026. This April 2011-born Rawburn Elysium F547 daughter is out of Lockerley Laura D444 and was on her first and only outing this summer having had a strong show career as a yearling and two year old heifer. Shown with her January Hallington Evo calf at foot, she is one of 25 breeding females owned by Whittaker and Co Farms.
Clinching the reserve female and junior championship was last week’s reserve champion from the National Show, Retties Lady Ruth N228 from Donald Rankin. Again by Elysium – making this three out of four in the championship group for Rawburn genetics – she’s out of Wall Lady Ruth E397 and was bought privately by Donald from Richard and Carol Rettie off the back of a phenomenal show career last winter as a calf.
Reserve male champion, junior male and reserve overall junior champion honours went to Whittaker and Co Farms again, this time with the ET-bred Haughton Eroco N101, a Blelack Egotist K531 son out of Blelack Evora H044.
Meanwhile in the junior championship, the reserve junior female champion tickets went to recently established Aberdeen-Angus breeder Stephanie Dick with Windyedge Jewjet Erica M153, a Galawater Brave Knight G273 daughter, while reserve junior male champion was Jac Figure Eight N008 from A Cuthebertson and Son. This one is an HF El Tigre 28U son out of Netherton fleur K566. 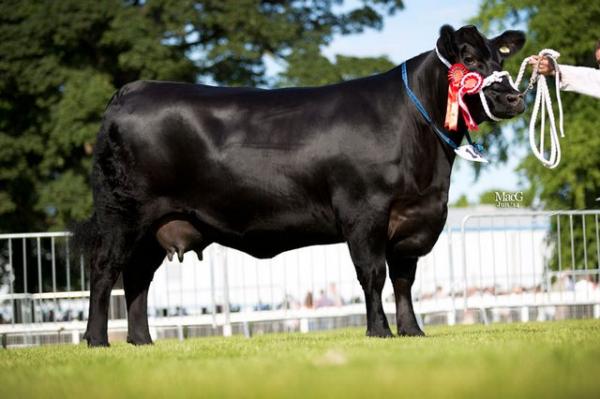 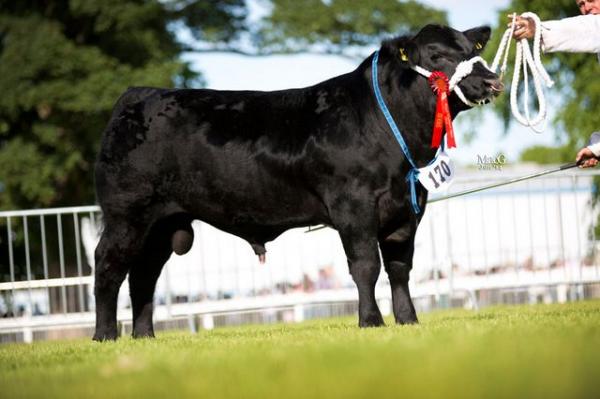 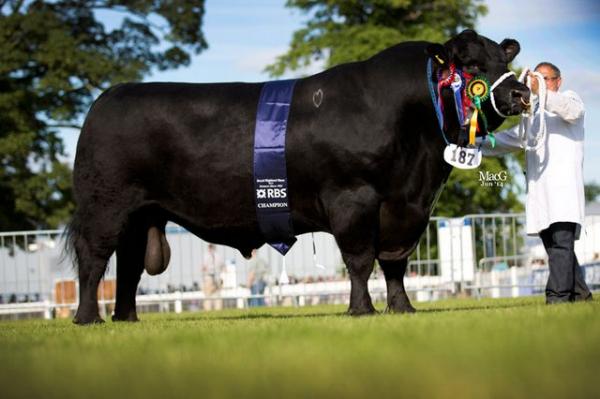