Quality throughout for Winter National Show

Agri Expo has once again played host to the Aberdeen-Angus Winter National Show with Hamish Slater of the Deveron herd judging what he described as “a phenomenal show of cattle throughout the classes.”

Winning the overall female championship, heifer calf and overall calf championship was Bryan Ronan and Carol Stephens with the April-born Jerusalem Duchess P308, a Rawburn Julio Eric L249 out of Jerusalme Duchess G123 who goes back to a Nightingale bred female purchased as a foundation cow for the now 40-cow herd. 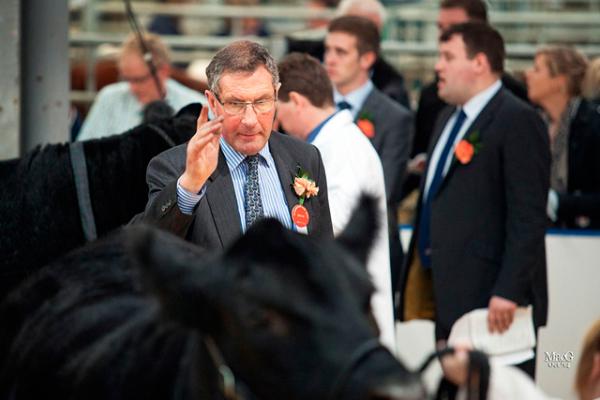 She was shown on her only show outing this year and will likely make an appearance on the summer circuit next year, possibly at the Royal Highland Show. 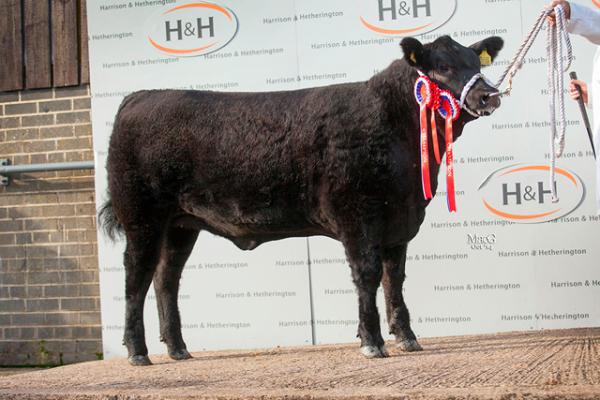 Commenting on his winner, Mr Slater said: “This was an outstanding heifer with length and tremendous hindquarters – a really modern type of Angus.” 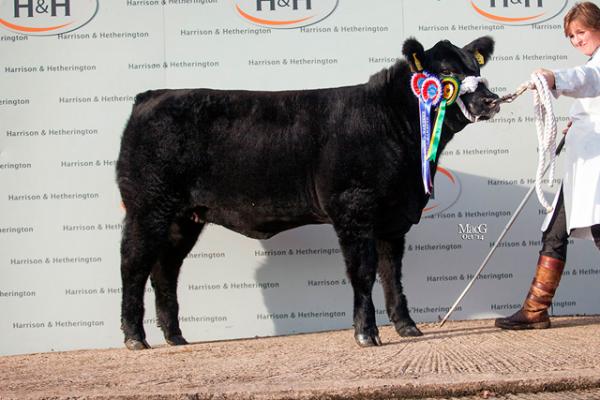 Taking the male championship, bull calf and reserve overall calf championship was Neil and Mark Wattie with their bull calf champion Tonley Jose Ebanks-Blake P050, a son of senior herd sire Blelack Evor H929 out of Blelack Jubilee Erica F422, a cow purchased at the Blelack matrons sale on the strength of her calf on sale day. She bred last year’s calf champion for the father and son team who has been retained as a herd sire. 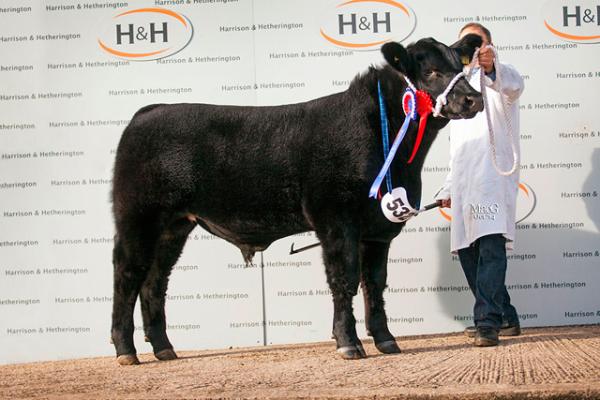 In the yearling section it was Netherton Evita N734 owned in partnership by the McLaren family and HW Angus. Evita is by previous herd sire Netherton Big Edition H460 and is out of Dunira Eudora H458. She was second at the Highland Show and is due to calve in February. 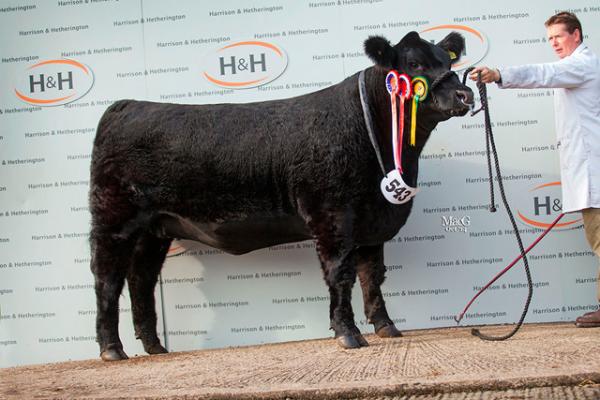 The reserve yearling championship went to Oakchurch Delia N138 from Jeremy Price. By Te Mania Berkley, she’s out of Oakchurch Red Delia F021 and was shown by Neil Lloyd. 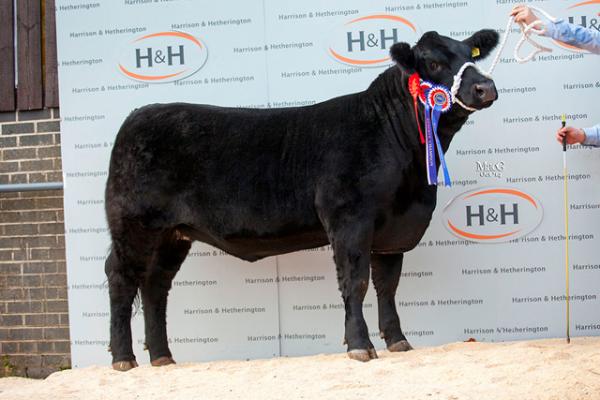 Securing the yearling male honours was Alasdair Houston’s Gretnahouse Samson N645, the first bull to be born by the jpint herd sire Gretnahouse Blacksmith L500, a previous Winter National Show yearling male champion and Samson makde it a hat trick of male championships for Alasdair. This one is out of Wall Samantha F495. 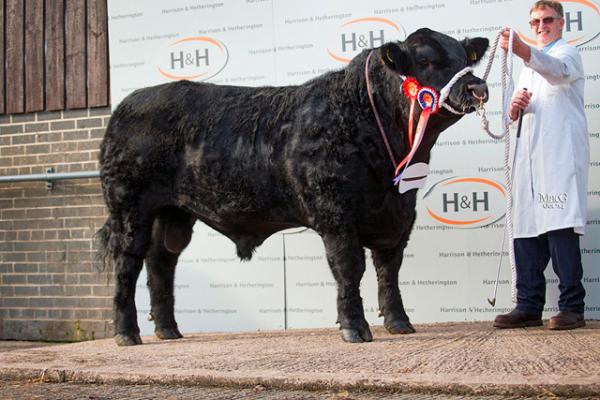 The reserve yearling male championship went the way of Messrs W and D McLaren with Netherton Kelso N768, a son of the 36,000gns The Moss Mr Eshton D409 and out of Netherton Karama E368, making him maternal brother to this year’s successful show cow. He was also calf champion at the Summer National Show at The Three Counties Show. 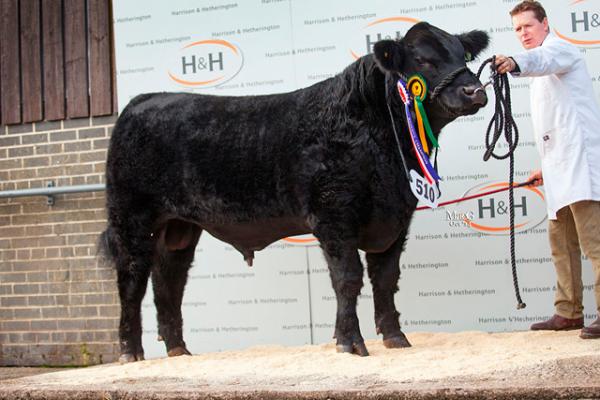 In the pairs it was a win for Bryan Ronan and Carol Stephens, while in reserve was Adrian Parke and Family who made the journey over from Northern Ireland with their two yearlings. 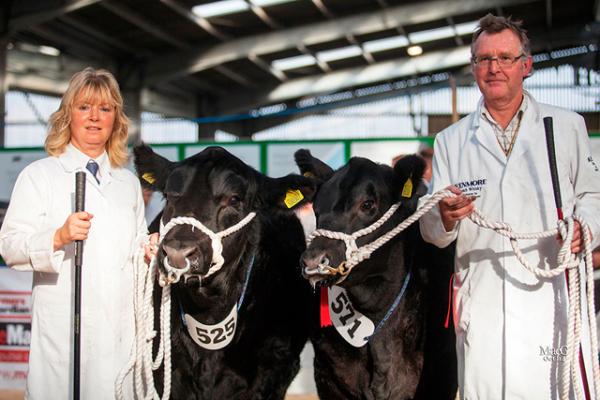